The most significant night in film, the 2022 Academy Awards, held at the Dolby Theatre in Los Angeles—made headlines for many various reasons. An illustrious red carpet bearing this season’s nominees; unforgettable style moments; ceremonial wins and shocking events that unfolded during the star-studded event. But beyond the prestigious ceremony and drama that came with it, was the season’s other most anticipated party of the year—the Vanity Fair Oscars After Party. The place where real celebrations take place—a courtesy of post-Oscars high and where stars can let loose on the dance floor and at the bar, minus their respective security details.

This year, Singapore-based, Indonesian entrepreneur Nina Kaginda, who was exclusively invited by Bulgari, found herself being a first-time attendee at the after-party. It was there where she got to rub shoulders with celebrities like Vanessa Hudgens, Kim Kardashian, and even met Will Smith (who was seemingly in better spirits) as well as Billie Eilish, who she’s always rooted for as an artist. “Meeting the Oscars winners in close proximity had to be the real highlight. You actually do spend the night dancing amongst stars with one too many drinks in between and having friendly conversations with celebrities that you’ve admired for a long time,” remarks Kaginda as she looks back on that eventful night.

And as with every big event, there’s prep work involved. For the big night out, Kaginda donned a figure-hugging tulle gown from Balenciaga spring 2022 Clones Collection, which was inspired and in tribute to one of the most iconic Drag artists, Divine. To complete the look, she dazzled in a Bulgari Serpenti Double Tour necklace and Serpenti earrings. A little bit of glitz and definitely plenty of glamour. Below, Kaginda takes us through everything that led up to her appearance at the VF Oscars After Party.

I slept like a baby the night before, which is a good sign, since I need all the beauty sleep I can get.

Bring on the drama with Balenciaga!

It was love at first sight when I first laid eyes on the Balenciaga 'Drama' Gown.

Inside the beautiful garden at The Peninsula Beverly Hills.

A closer look at the jewellery, which complemented my ensemble perfectly.

Hopping into my spiffy ride for the night.

One more snap in the Rolls-Royce.

My entire fit turned out to be quite the conversation starter at the party, due to its voluminising tulle layers.

The bar is where it's at!

With the ravishing Vanessa Hudgens.

Kisses goodbye with Balenciaga twin, i.e. the one and only Kim.K. 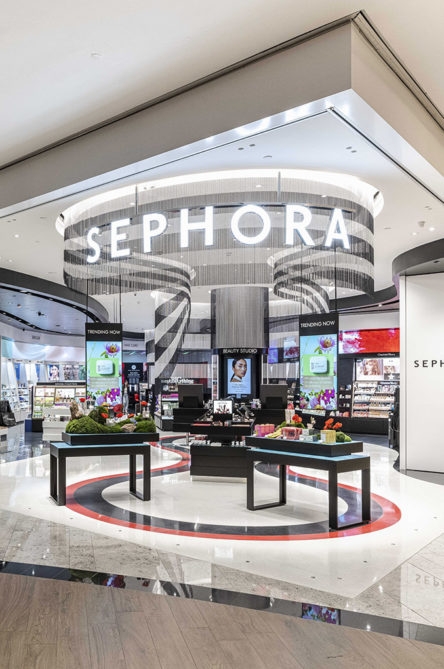 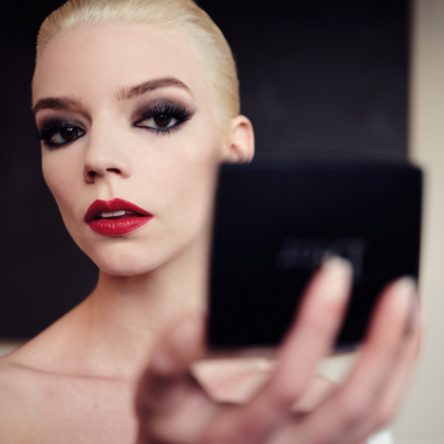 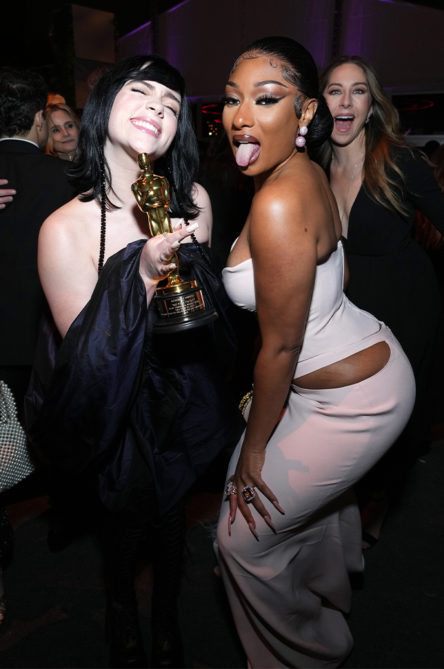 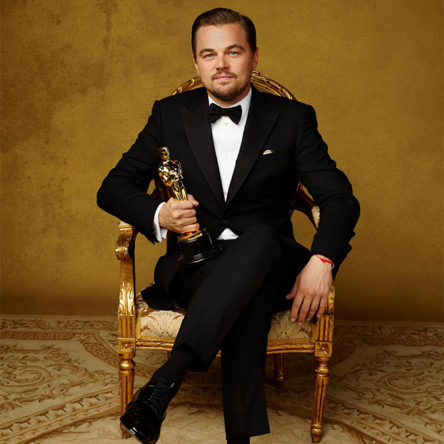 Everything we know so far about the 2022 Oscars