The first pandemic-era Oscars, held last April, provided a roller-coaster ride of emotions. Over three socially-distanced hours, we saw Chloé Zhao make history as the first woman of colour to win the Best Director prize, Frances McDormand howl at the moon, Yuh-Jung Youn flirt with Brad Pitt and an absent Anthony Hopkins be named Best Actor over the undisputed favourite, Chadwick Boseman. So, what could possibly be in store for us this 2022 Oscars? Here’s everything you need to know ahead of the biggest night in film.

When will the 2022 Oscars take place?

Last year, the ceremony was held at Union Station in downtown Los Angeles, but this time around it will return to its home since 2002: the Dolby Theatre at the Hollywood & Highland Center.

What format will the 2022 Oscars take?

The exact format of the 2022 Oscars is not yet known, though the Academy has announced that Emmy-winner Glenn Weiss will be directing the show for the seventh consecutive year and that Girls Trip’s Will Packer will act as the show’s producer. Then, on 22 February, the Academy announced that eight awards would not be presented during the live telecast of the 2022 ceremony. “In order to provide more time and opportunity for audience entertainment and engagement through comedy, musical numbers, film clip packages and movie tributes… eight awards will initially be presented in the Dolby Theatre in the hour before the live broadcast begins,” said the Academy’s president, David Rubin, in a statement. “Those presentations will then be edited by our creative and production teams and will be folded seamlessly into the live televised show.” The categories in question are documentary short, editing, make-up and hair, original score, production design, animated short, live action short, and sound. The plan has already proved controversial, both within the Academy and in the industry more broadly.

After three years of host-less ceremonies, Oscars broadcaster ABC confirmed on 11 January that the 2022 ceremony will have a host. The announcement was made by Craig Erwich, president of Hulu Originals & ABC Entertainment, who went on to praise Will Packer. “Will really has his pulse on popular culture and entertainment,” he said. “I know he has a lot in store and we’ll have more details to share soon.” On 11 February, The Hollywood Reporter added that according to sources with knowledge of the telecast, the ceremony will be “a three-act show with a different host helming each hour, in a strategy to lure a broader audience and share the burden of guiding the telecast.” Then, on 14 February, Variety broke the news that Amy Schumer, Regina Hall and Wanda Sykes would host the 2022 Oscars.

Who is presenting at the 2022 Oscars?

Who is performing at the 2022 Oscars?

It’s still unclear whether performances will be live or pre-recorded (as they were last year), but among those who could be hitting the stage are Best Original Song nominees Beyoncé (for “Be Alive” from King Richard), Billie Eilish (for “No Time To Die”), Lin-Manuel Miranda (for “Dos Oruguitas” from Encanto), Van Morrison (for “Down to Joy” from Belfast), and Diane Warren (for “Somehow You Do” from Four Good Days).

Covid-19 permitting, the 2022 Oscars should have a full-scale red carpet so expect the usual parade of show stopping ball gowns, sequined capes and louche suiting. 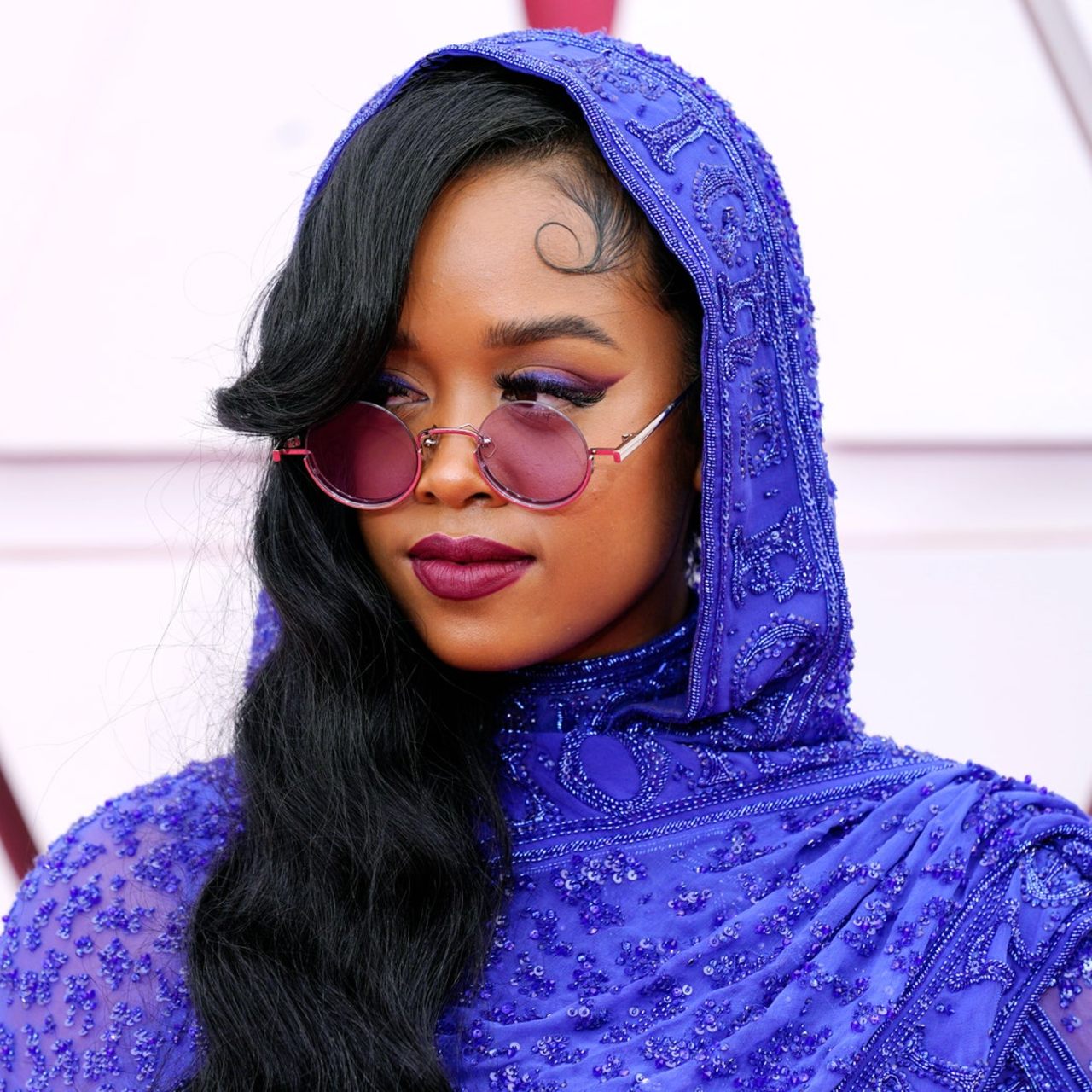 How can I watch the 2022 Oscars in Singapore?

The Oscars will be live-streamed on meWATCH and Channel 5.

When were the nominations for the 2022 Oscars announced?

The 2022 Oscar nominations were unveiled on 8 February.

Browse all of the nominees below.

Javier Bardem, Being the Ricardos
Benedict Cumberbatch, The Power of the Dog
Andrew Garfield, Tick, Tick…Boom!
Will Smith, King Richard
Denzel Washington, The Tragedy of Macbeth

Encanto
Flee
Luca
The Mitchells vs. the Machines
Raya and the Last Dragon

Don’t Look Up
Dune
King Richard
The Power of the Dog
Tick, Tick…Boom!

Dune
Free Guy
No Time To Die
Shang-Chi and the Legend of the Ten Rings
Spider-Man: No Way Home 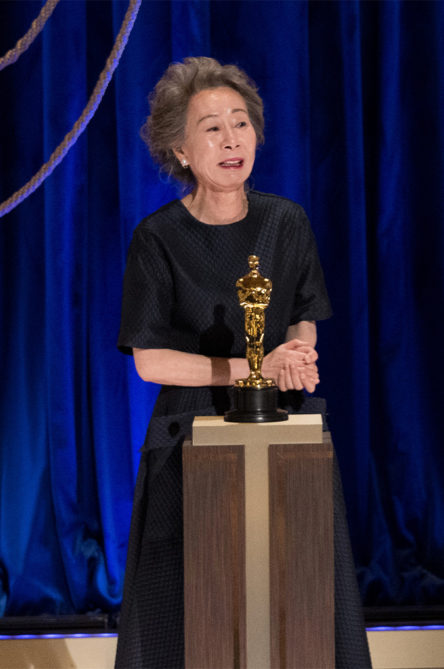 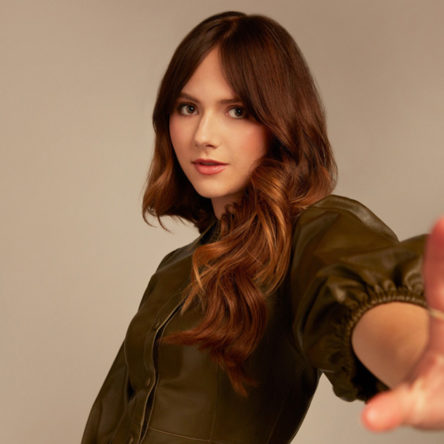 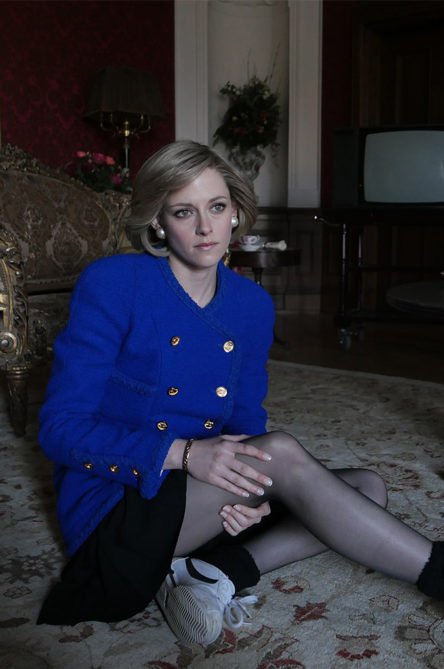 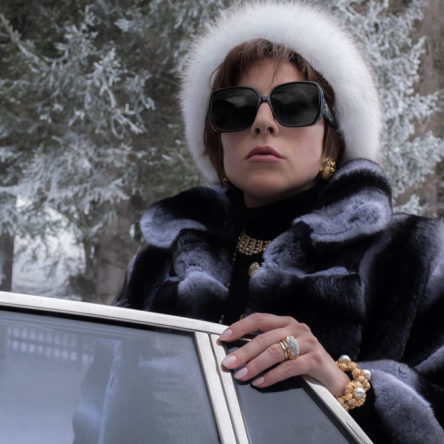