If it was good enough for Princess Diana, then it’s good enough for Nicola Peltz Beckham. On holiday with friend Selena Gomez this week, Beckham shared a selfie on Instagram in which she sported not one but two Cartier Panthère gold watches as part of her wrist stack.

The watches are little and large versions of the Cartier classic also beloved by It-girls like Dua Lipa and Bella Hadid. What better way to go one better than your peers than by wearing two at the same time? If that wasn’t enough, Beckham paired them with her engagement ring, version two: a giant oval diamond that outshines even the sizeable emerald-cut diamond ring that her husband Brooklyn proposed with in 2020.

The practice of “double wristing” with two watches is nothing new. Princess Diana made it famous when she sported not one but two Patek Philippes at a Windsor polo match just days before she married Prince Charles in July 1981. The smaller one, a yellow gold Calatrava ref. 3618, is believed to have been a 20th birthday gift from her fiancé that same year. The other, a ref. 3445, belonged to Charles, a style nicknamed the Disco Volante for its distinctive flying saucer-style case shape. In the early years of their marriage, Diana frequently wore his watch alongside her own when he was playing polo, no doubt to protect it from a flying mallet.

General Norman Schwarzkopf wore one for practical reasons too. While commanding the US army campaign during the 1991 Gulf War, a Rolex on one wrist gave the time in Saudi Arabia, his Seiko on the other the hour in Washington, DC.

While many today may pair a luxury trophy watch with the technical properties of a smartwatch, for others, it’s simply a statement about style and status. Witness Billie Eilish, who’s long been a lover of wearing multiple watches. In 2017 she sported matching gold Chanel Boyfriend watches. Plenty of hip hop stars, including Drake and Travis Scott, have also made multiple watches part of their everyday bling. And why not, given their sizeable collections? After all, the only thing better than one iced-out watch is two of them.

Leave it to Bill Murray, however, to show the lighter side of double wristing. In 2021, he appeared at a photo call for the release of Wes Anderson’s The French Dispatch at Cannes, sporting the red carpet punch of a Cartier Tank on one wrist and a £45 Timex Easy Reader on the other. Form and function combined.

This article first appeared on vogue.co.uk 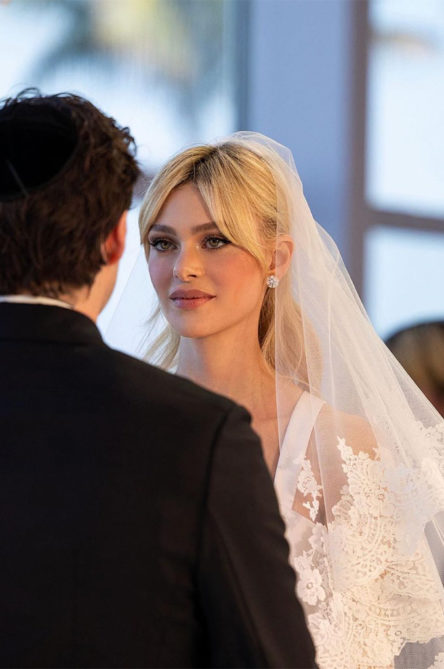 Every detail of Nicola Peltz’s bridal beauty look, inspired by a ’90s supermodel 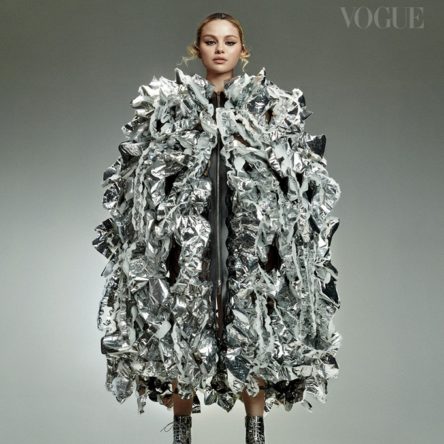 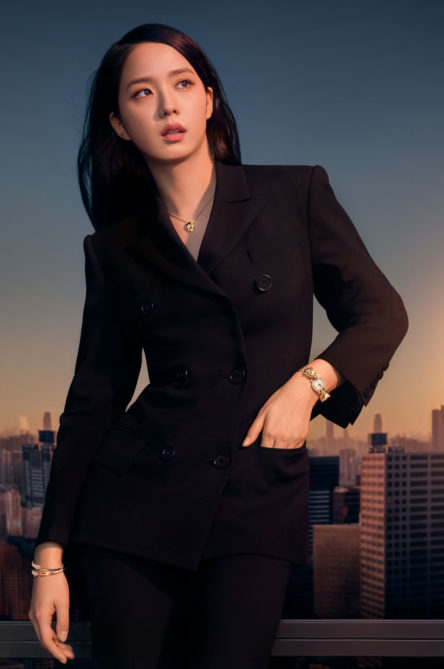 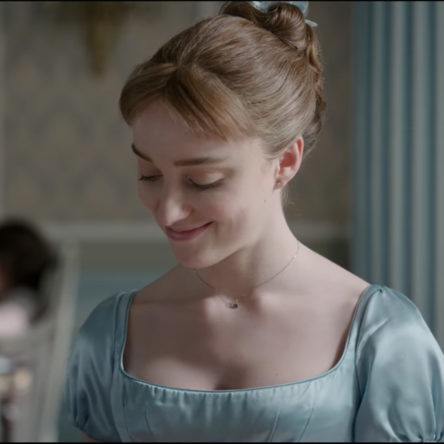 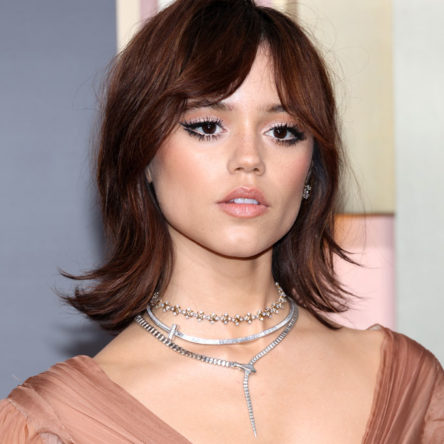 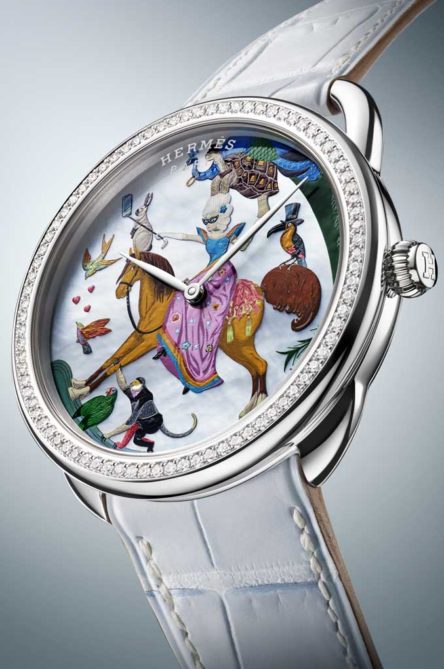 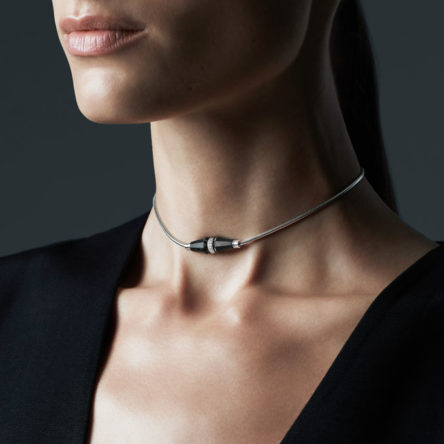