Next week, fashion’s biggest night—the Met Gala will take place upon the sacred steps of The Metropolitan Museum of Art.

This year’s Met Gala theme? “An America: An Anthology of Fashion”

The gala is, yes, a major star-studded fundraising event, but its importance goes beyond dollars raised and social media impressions made. It’s a grand display of art as fashion and fashion as art, showing how both forms comprise and define our cultural fabric. Each theme is chosen with the utmost consideration—what story does this tell? What history does it teach? In 2018, “Heavenly Bodies: Fashion and the Catholic Imagination” showcased hundreds of holy items from the Vatican. A few years earlier, “China: Through the Looking Glass” celebrated China’s influence on Western and Eastern design. In 2019, May explored “Camp” and its exaggerated artifice, while 2020 looked into the holy grail of America’s most iconic and emerging fashion designers.

Below, we’ve charted out each year’s Met Gala theme dating back to 1995, the first year Anna Wintour became a chair of the event. Take a virtual look back at fashion’s biggest night.

Rosé of Blackpink in Saint Laurent

Andrew Bolton, The Costume Institute’s Wendy Yu Curator in Charge, told Vogue he centred this year’s event around the question “who gets to be American?” which was originally posed on a red, white, and blue silk sash from Prabal Gurung’s tenth anniversary collection. “American designers are at the forefront of conversations around diversity, inclusivity, sustainability, gender fluidity, and body positivity,” he said. “The framework of the show enables us to focus on the younger designers who are engaging thoughtfully and deeply with those ideas.” It will include over 100 pieces from American designers, ranging from Marc Jacobs to La Réunion.

The 2020 gala was postponed indefinitely due to the pandemic, but its theme is still worth revisiting:  In honour of the Met’s 150th anniversary, “About Time” took a look back at a century-and-a-half’s worth of fashion. Bolton found inspiration in Orlando, the 1992 film based on the Virginia Woolf novel of the same name. “What I like about Woolf’s version of time is the idea of a continuum,” Bolton said. “There’s no beginning, middle, or end. It’s one big fat middle. I always felt the same about fashion. Fashion is the present.”

For 2019’s exhibition, Bolton drew on Susan Sontag’s seminal 1964 essay, “Notes on ‘Camp’.” The essay describes a sensibility marked by performance, excess, and a kind of winking bad taste exemplified by figures like Oscar Wilde and outré aesthetic movements such as Art Nouveau. Among the pieces on display were dazzling looks from Off-White, Schiaparelli, Moschino, Dior, Thom Browne, and lots more.

2018’s divine theme had hundreds of holy items on display, including dozens of artefacts and objects sent over from the Vatican (most of which had never seen the light beyond Rome). Guests rose to the occasion at the annual gala, with Rihanna dressing as the pope and Katy Perry as an angel (wings and all).

The Met Gala toasted the legendary Japanese designer Rei Kawakubo and featured her “objects,” as she likes to call them. Some guests, like Rihanna and Caroline Kennedy, stuck to the theme and sported original pieces, while others interpreted the topic through other designers. The event was co-chaired by Katy Perry and Pharrell Williams.

The exclusive event went back to the future with tech at the forefront. Stars like Claire Danes literally lit up the ball in a glowing gown, while Emma Watson wore a five-piece Calvin Klein Collection set, which was made from recycled plastic bottles. The exhibition itself focused on the dichotomy between handmade and machine-made fashion, displaying more than 100 pieces of haute couture and ready-to-wear.

The gala celebrated China’s influence on Western fashion with a theme fit for an emperor. The exhibition was a joint effort between the head of the museum’s Department of Asian Art and the Costume Institute, showing looks from Chanel, Alexander McQueen, and Christian Dior Haute Couture. Attendees from George and Amal Clooney to Rihanna (wearing a stunning yellow robe by Chinese designer Guo Pei) dressed on-theme for a night at the museum.

The museum celebrated a major figure in the fashion world, but one less known to the general public. The Charles James theme was lively and highly anticipated, with a display of 100 of his most important designs. Co-chaired by Sarah Jessica Parker, Bradley Cooper, and Oscar de la Renta, the party was filled with ball gowns of the sleek and larger-than-life variety. 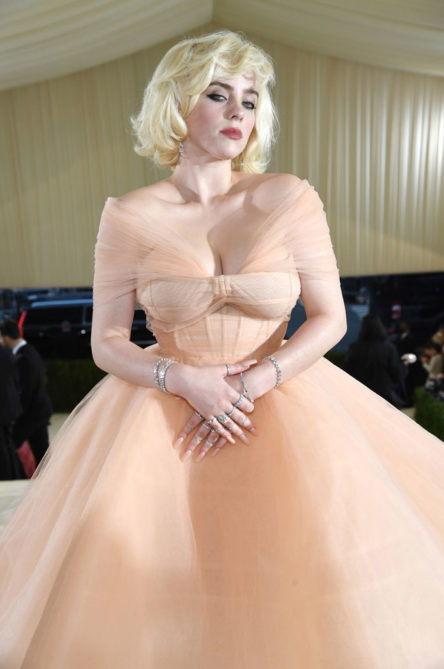 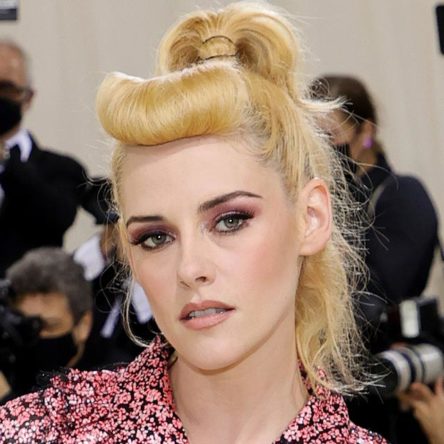 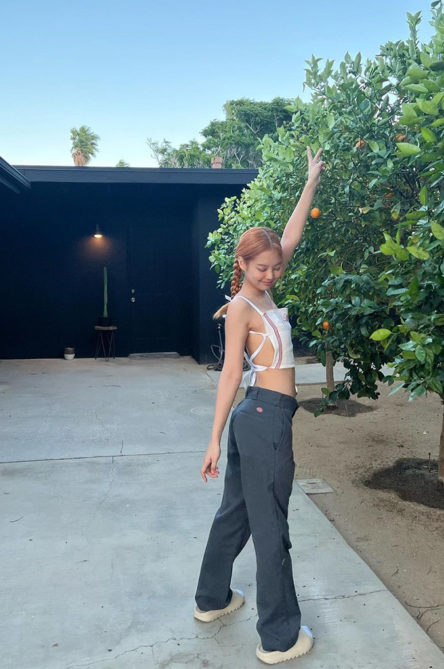 See the best looks from the celebrities at Coachella 2022 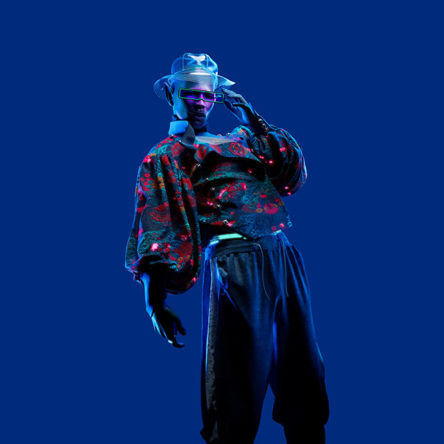