I first heard of Last Madame last year through model Fiona Fussi, who I was shooting for E! Asia at the time. The details were vague at that point—this was pre-release, you see—but she promised that it would be a fantastic production, not least because she was cast in one of the leading roles.

That was around March of last year, and suffice to say, I was hooked on the 12 episode series right from the start. Set in 1903s Singapore, the rich, textured world of a pre-war Lion City brothel and its inhabitants was unlike anything that had been put out by the staid, doddering television channels in the past few years.

Despite its stellar cast and promising story line, the show faced an oddly quiet premiere on Mediacorp’s online streaming channel Toggle (now rebranded as MeWatch). Not that that stopped people from flocking to binge watch the surprisingly mature and deftly handled show. So it should come as no surprise then, that Last Madame became such a hit with not only local audiences, but international ones, too.

This was confirmed recently by its recent triumph at the Asia Contents Awards—one of the awards under the Busan International Film Festival’s Asian Contents and Film Markets event—where it swept the Best Asian Drama category, beating out South Korea’s Crash Landing On You, Kingdom Season 2 and Hyena; Taiwan’s Someday Or One Day; and China’s The Bad Kids.

Of course, no one was more delighted than lead actress Joanne Peh. “It’s a huge win for us and I’m thrilled,” she tells us. “To stand amongst other strong regional contenders is a huge honour and very humbling.” Here, we speak to the actress about her most memorable moments on set, her proudest moment for Last Madame, and future plans.

When you first embarked on Last Madame, did you expect anything like this?
No, I’ve always looked at what I can bring to the role, how I can make the character interesting and what I can give to my fellow co-actors.

What did you set out to achieve with Last Madame?
I don’t have an end goal in mind. I’m process driven and being able to create each moment and see them pieced together in a compelling narrative was the most fulfilling.

Besides this award, what are you the most proud of for Last Madame?
Pushing the boundaries of local programmes, and to go where no other local Channel 8 actress has gone. Embracing the craft without being self-conscious.

Personally, what was the most memorable part of producing and acting in Last Madame?
The heat on set! We built the interior of the brothel in an old school. There was no air-conditioning and all the windows were blocked so we could keep the lighting consistent. The EP provided portable air conditioners but they had to be switched off during the take. It was hot, no pun intended.

It’s a major win for the local television scene—do you have any future plans to shoot a second season or even a completely new drama series?
Hopefully when the stars are aligned, that will happen. 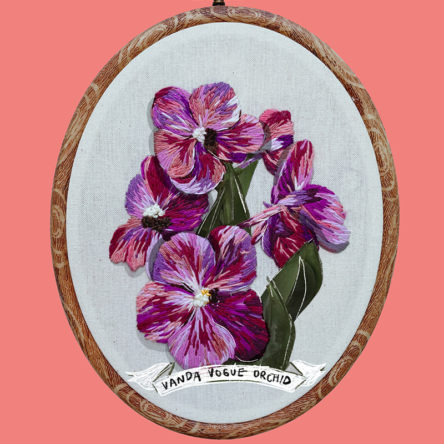 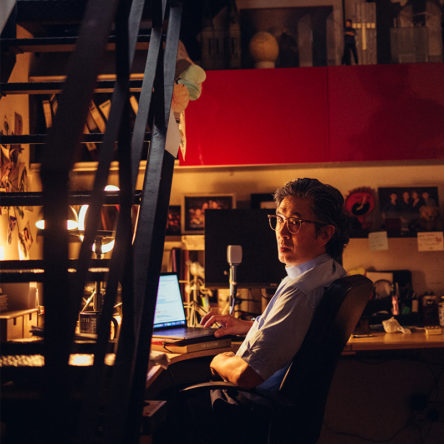