“It really is an experiment,” actress Mina Kaye says. “It’s not something that you would ever predict theatre would become.”

From stage left, enter a possible addendum to the phrase “new normal”: what theatre could look like for the foreseeable future. Pangdemonium, a local theatre company run by husband-and-wife team Adrian and Tracie Pang, is betting on livestreamed performance. Though usually the company is known for putting on Broadway musicals and critically-beloved plays, it has become almost impossible to get the rights from license-holders to stage a well-known production online.

Having spent much of the circuit breaker ordering and devouring playscripts, Adrian was halted in his tracks when he stumbled across a two-act comedy called Waiting for the Host. A subheading declared that it had been written earlier this year, specifically to be performed online.

The play is centered around a risible amateur theatre group based out of a church and attempting to stage a remotely-performed passion play. Adrian tore through it. “It’s such a play of our time, right now,” he says. “It’s so, so pertinent and so resonant and relevant.” There were moments that gave him goosebumps. He passed it immediately to Tracie, saying, “Read this. I think we might have something here.” She agreed, and they quickly got in touch with the Melville-based playwright, Mark Palmieri. He was ecstatic to hear that a theatre company across an ocean was interested in producing the play, and allowed them to transpose the play, originally set in Palmieri’s native Long Island, to Singapore.

This will be Waiting for the Host’s international premiere. “As far as we’re concerned, it’s a bit of an undiscovered gem,” Adrian says of the show, which was first performed in April at Penn State Centre Stage to a virtual audience of 1,000 people.

As Tracie and Adrian read Waiting for the Host, they could already see their dream cast taking shape before them. “Tracie had a good feeling about Petrina [Kow] for this particular character, and she was absolutely right,” Adrian explains. “… We said things like, ‘Gavin [Yap] has to play this character.’ ‘This is definitely Mina [Kaye].’ ‘[Neo] Swee Lin is perfect… for the ‘Effie’ character.’ ‘And Keagan [Kang] is perfect as Dodd, as well.’” They reached out to these seasoned performers, almost all of whom have worked with the company in previous years, and all of whom enthusiastically jumped on board for the digital show. The result was like a reunion of friends who hadn’t been able to meet for months—which, in a way, it was.

“It took a little while to get used to,” Tracie, who directed the show, says. “It was a technical nightmare, for sure.” She’s a veteran theatre-maker, but it was disconcerting to adjust to looking at her seven actors, each sequestered in their own little box, on her screen. On the first day of painstakingly stitching the show together, the Internet in the Pang home kept dropping out, as Adrian, Tracie, and their eldest son, Zach, who is also a cast member, attempting to live-stream from different rooms in the house. Zach had to come to his father’s rescue a number of times, helping Adrian troubleshoot sound and film issues before returning to his bedroom to attend to his own technical setup.

Other cast members also faced challenges while putting the show together. Kaye, who plays a Jewish girl excited to be cast in the part of Jesus, juggled the show alongside teaching and being a mother to her two-year-old son. “It was like having three jobs,” she says, laughing.

Kaye came to Waiting for the Host as a novice to virtual performance. Having already put in 11 weeks virtually teaching SingTheatre students over Zoom, however, she knew she wouldn’t be able to rehearse at home without her son popping up in the background, climbing over her, and pointing at people on the screen. “So I came over here to SingTheatre and I locked myself in one of the singing studios,” she says. That’s where she rehearsed and filmed the show; Pangdemonium’s production crew members came over to decorate the studio’s bare white walls with plants and blue curtains, making it look more like a home.

The crew also brought her, and every other member of the cast, a veritable personal avalanche of recording equipment. They set up lights, microphones, and the cameras that the actors would look into while they filmed the show, showing several of the actors how to operate QuickTime and Garageband. After two weeks of rehearsal, Tracie and the cast launched into a tough week of recording. The final product, having been put through a breakneck three-week post-production process, is what will play to audiences throughout the show’s run.

Tracie and Adrian came to the decision early on that they would film the show, and live-stream that film every night. This was to avoid the unplanned technical nuisances that go hand-in-hand with making a Zoom call, many of which are lambasted in the show itself. “When we were putting together the mechanical logistics of the show, we were thinking about how we could do this without people dropping off, [without] people’s sound cutting off,” Adrian says. “And how do we do this every night? The struggle is real, as they say.”

The result, Kaye says, is “like a weird hybrid. It’s not TV per se, and it’s not theater per se. It’s a bizarre mix.” The cast filmed long stretches of the script, up to 15 pages at a time, before going back to fine-tune individual moments. “It just felt a little bit more organic for the actors,” Tracie says. “A little bit more like being in a theatre.”

Pangdemonium is used to playing to packed-out, in-person houses, and there were already questions about whether people would pay to watch an online show. It’s adapt or founder, however, and finding at least a semi-sustainable model of business to weather the rest of the year is of critical importance.

Waiting for the Host looks like it will herald one kind of performance that will allow Singaporean theatre to ride out the pandemic, and bring some joy to the wider community at the same time. “I think there are a lot of people out there struggling, still,” Adrian says. “Hopefully this play gives them just a little bit of a lift, you know? A little bit of light.”

Pangdemonium’s digital show Waiting for the Host runs from 15 October-1 November, on Thursday through Sunday at 3pm and 9pm on SISTIC Live. There will also be a performance at 8pm EST on 17 October, for overseas viewers.

Tickets are $45 and can be purchased on Pangdemonium’s dedicated portal or through SISTIC. 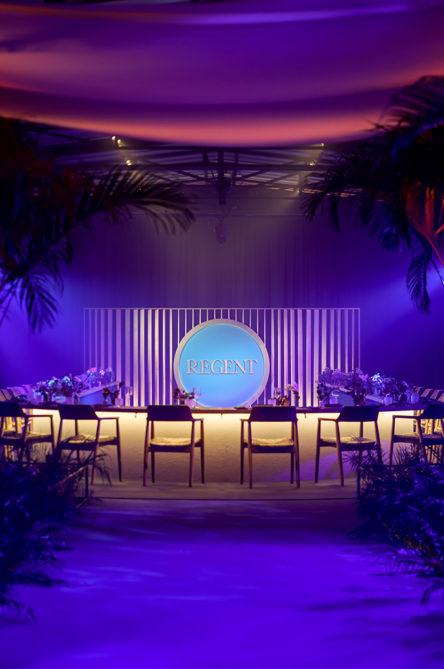 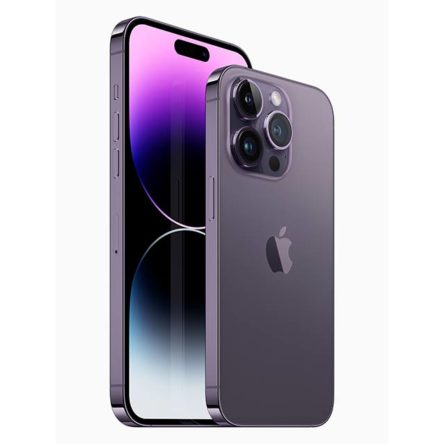