Let’s recap the flurry of events that took place last week: the Queen II’s memorial service, New York Fashion Week‘s slew of shows and celebrity sightings and of course, the release of the iPhone 14 family—which hit stores worldwide to the delight of well, everyone with an online presence.

Unboxing videos populated our feeds, sharper than ever wallpapers came to life and it’s only safe to say that the iPhone 14 Pro, above everything else had everyone’s attention. It is after all, bagged as the most powerful smartphone right now. If you haven’t quite figured it out, revisit our live report of Apple’s fall Keynote during our visit to Apple Park in Cupertino. Here are 14 thoughts I had after a day with a unit of my own. 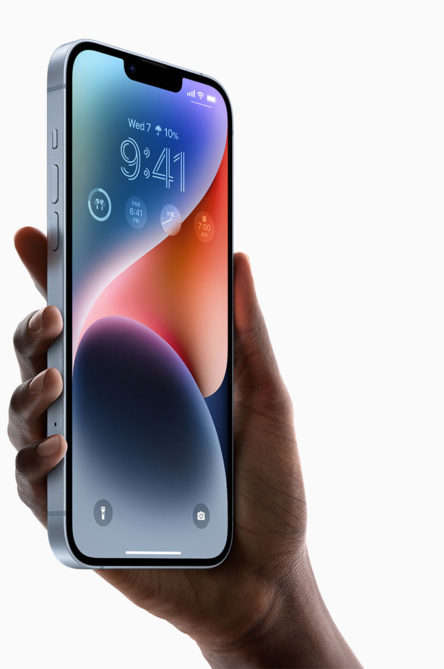 From iPhone 14 to Apple Watch Ultra, here are the highlights from Apple Keynote fall 2022