If you’re on the hunt for a good red wine, few bottles will hit the spot quite like Penfolds’ Bin 389 Cabernet Shiraz. Better known as the Baby Grange (in part because components of this wine are matured in the same barrels that held the previous vintage of Grange), the Bin 389 is amongst Australia’s best-loved bottles.

The history of the iconic Bin 389 has endured more than half a century—this year marks the 60th anniversary of the red wine’s first production in 1960 by Max Schubert, a legendary vintner who favoured warm-climate fruit for their richly-concentrated and buoyant flavour. This preference is keenly reflected in the mid-palate of Bin 389: fresh, with beautifully extracted flavours of ripe dark chocolate and berry fruit.

Made from a sublime blend of sweet cabernet and savoury shiraz, the vintage pour boasts a balanced oak flavour while retaining enough fruitiness and lift to still be glou glou—referring, of course, to the increasingly popular French onomatopoeic term for the glugging sound a wine makes as it splashes into your glass (or open mouth). Whether you’re downing it by the glass or sipping on it slowly, the power of this wine—with its complexity and universal likeability—is one of creating extraordinary moments within wholly ordinary days.

As chief winemaker at Penfolds Peter Gago notes, every batch of Bin 389 is “cabernet-predominant and matured in American oak, but no two are the same.” The line’s newest release this year—a vintage from 2018—is up amongst Gago’s favourites—an opinion that homegrown Hollywood starlet Fiona Xie wholeheartedly agrees with.

“The Bin 389 is amazing—I like the balanced sweetness of the Cabernet and the savoury hint of the Shiraz. There’s a rich chocolatey hint and a fruity bouquet. If I really think about it, it feels like the liquid quintessence of concentrated sunbeams,” Xie enthuses when she catches up with Vogue on our shoot day, where we filmed her reminiscing eight extraordinary moments in her life. In the video, Xie flips through pages of a book filled with photographs that bring a flood of memories back—from her first Fendi fashion show on the Great Wall of China, to red-carpet moments with her close friend and actor Lakeith Stanfield. She also lands on pictures from her childhood, which transport her back to a time when she had no idea she was going to be the celebrity that she is today.

Xie, 38, appeared alongside the likes of Henry Golding and Singaporean icon Tan Kheng Hua in Crazy Rich Asians, which propelled her career to new heights—once, she was known best as a Mediacorp artiste on our island. Now, she plays on the silver screen to audiences around the world. While Xie will reportedly reprise her role as Kitty Pong in the film’s sequel China Rich Girlfriend (slated for release in 2021), she is presently enjoying downtime at home—and drinking wine.  “Bin 389 is full of depth and substance—and certainly keeps the memories flowing with ease,” she muses, glass of Baby Grange in hand.

Penfolds’ Bin 389 is available at Lazada. 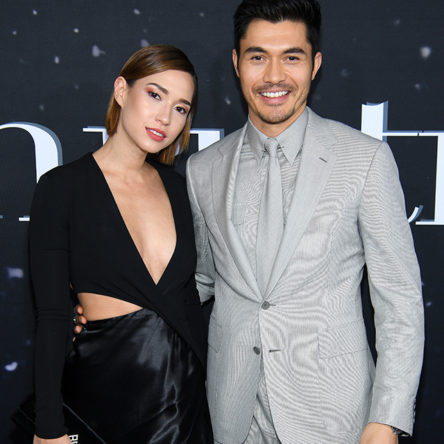 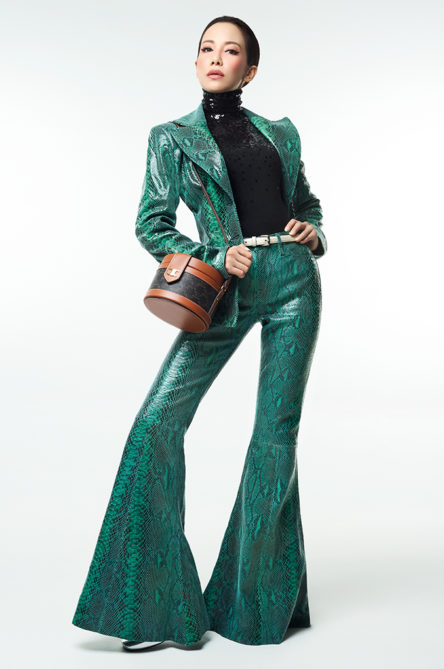