In the midst of a difficult year for all, Henry Golding and Liv Lo Golding have found a pretty great silver lining. The pair simultaneously shared a pregnancy announcement on their Instagram accounts today through a series of adorable photos where they are seen posing side by side on a scenic bridge over water.

Matching smiles in tow, the couple look to be in clear bliss—Lo wearing a curve-hugging midi ribbed knit dress in grey while Golding cheekily points at her baby bump. “2021 is already looking brighter ❤️👼🏻”  the Crazy Rich Asians star gushes in the caption.

In Lo’s own post, she shares that her unborn baby has already brought “such immense joy” into the couple’s lives. She ends her caption with a sweet message to her supportive fans: “Now we get to share it with you💕We love you!✨”

The pair have received an outpouring of congratulatory messages in their respective comments sections. Golding’s Crazy Rich Asians co-star and Singaporean actress Tan Kheng Hua chimed in with “Oh my !! Congratulations @henrygolding !!!!”, while Malaysian popstar Yuna left an enthusiastic “congrats you guys!!!❤️❤️”. 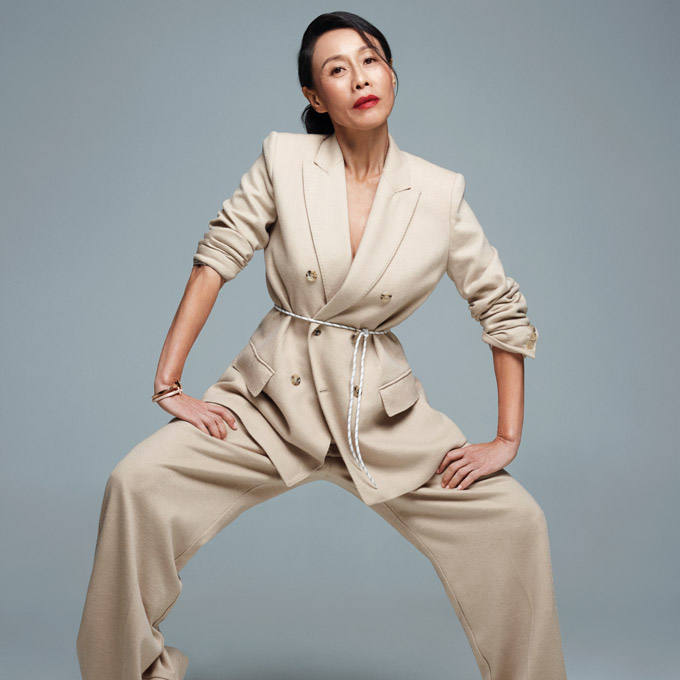 Lo’s post saw a comment from Paul Feig, the director of A Simple Favour and Last Christmas—two films her actor husband starred in after the immense success of his silver screen debut in the global blockbuster Crazy Rich Asians. “Congrats!!! Xoxox!!!” Feig wrote.

33-year-old Golding, who is British-Malaysian, will next appear in the titular role for Snake Eyes, a spin-off from the G.I. Joe movie franchise set for an 2021 release. Lo, 35, is a TV Host, certified yoga instructor, and also runs her own fitness company, Fitsphere. The couple met at a New Year’s Eve party in 2011 and did long-distance as Golding lived in Singapore at the time, while Lo, who is Taiwanese-Italian by heritage, lived in Tokyo. They have been together ever since, and wed in 2016 in Golding’s hometown of Sarawak. 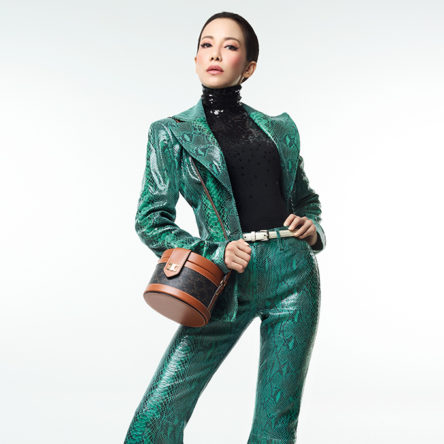 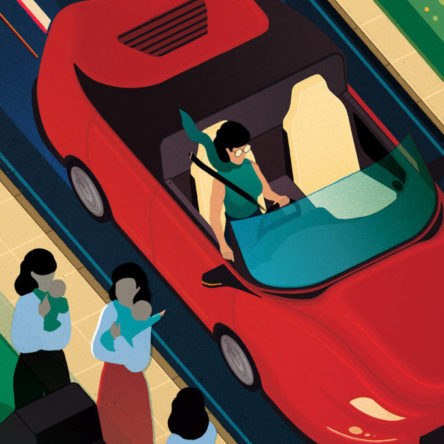