And with the number of new collaborations or announcements sprouting from the industry every other day, it’s inevitable that you might miss out on a standard few. Not to fret however, for with Vogue Singapore’s bi-weekly round-up, you can consider yourself all caught up. This week, we saw Ludovic de Saint Sernin take the helm at Ann Demeulemeester, Gucci announce their cruise 2024 show in South Korea and the collaborative drop between Tod’s, Moncler and Palm Angels.

Not just two, but three labels have come together to produce a collaborative collection, namely Tod’s, Moncler and Palm Angels. The joint move sees two of Tod’s iconic products reinterpreted by Palm Angels for Moncler Genius—specifically the Gommino and the W.G.—as part of the brand’s choice to have Francesco Ragazzi’s creative direction on the project. The Tod’s x 8 Moncler Palm Angels are a branch of ‘Tod’s Factory’: the label’s active efforts to provide a free, creative space where guest designers can offer their own take on the brand’s classics. Merging the exquisite qualities of Italian craftsmanship and the carefree spirit of American sport, Naomi Campbell is the face of the campaign, offering a nonchalant appeal to the playful collection. “Having had the opportunity to work on this project has been a great honour for me. The Gommino is part of my experience, and I approached the design of this collection with respect, adding elements of contrast while retaining the essence,” muses Ragazzi on the joint collection.

Ann Demeulemeester has officially appointed Ludovic de Saint Sernin as its creative director—signalling a significant shift for its design needle in time to come. Prior to his appointment, the brand had previously been running without a named design team since Claudio Antonioli bought over it in 2020. Demeulemeester herself, founder of the eponymous label, had not been with the brand since 2013, but has occasionally stepped into the picture to help oversee the direction of the label on an executive level. Making the announcement via a series of portraits of De Saint Sernin wearing the brand’s archival pieces, it seems the Belgian designer’s binary-breaking, sex-positive ethos might be similarly applied to his future collections for the brand. De Saint Sernin can be expected to debut his first collection for the house at Paris Fashion Week in March 2023.

Gucci heads to Seoul for its cruise 2024 show

Gucci has announced it will be heading to South Korea for their cruise 2024 show on 15 May 2023—marking a monumental 25 years since their initial inception into the East Asian market. This comes alongside the Italian house’s announcement to return to the traditional Milan Fashion Week calendar, where the maison will be showing its first menswear collection in January, its first without Alessandro Michele. Earlier in October, the house had cancelled their Gucci Cosmogonie show that was slated for 1 November at the Gyeongbokgung Palace, out of respect for the lives lost at the Itaewon crowd crush tragedy.

After the immense backlash received for their holiday ‘Gift Collection’ campaign, Balenciaga has since removed the campaign images from all its platforms and posted multiple apologies via Instagram: “We strongly condemn child abuse; it was never our intent to include it in our narrative.” Whilst the house has also filed a $25 million lawsuit against the production company who had been involved in the campaign, they have also openly admitted to their sole responsibility via their latest statement on 28 November: “This was a wrong choice by Balenciaga, combined with our failure in assessing and validating images. The responsibility lies with Balenciaga alone.” Just four days after, Demna himself has also taken to his Instagram account to personally take responsibility: “I apologise to anyone offended by the visuals and Balenciaga has guaranteed that adequate measures will be taken not only to avoid similar mistakes in the future but also to take accountability in protecting child welfare in every way we can.”

First spotted on the runway at the Louis Vuitton cruise 2023 show in May 2022 at the Salk Institute, the Louis Vuitton x Yayoi Kusama collaboration has been one of the most highly-anticipated collections—since their last joint move together a decade ago. This time around, their cosmic collaboration will see some of the maison’s signature shapes reinterpreted and given the Kusama treatment; splashed with the artist’s obsessive dots or elevated with amorphous chromes. Whilst the other products that can be expected from the range has not been teased, it seems like the house has initiated the countdown—with an elaborate takeover of Tokyo that features augmented reality (AR) experiences and other physical installations that point to the work of the Japanese designer. For the entirety of December, one can expect to spot the colourful visuals all over the Japanese capital in tourist hotspots such as the Tokyo Tower, Zojoji Temple, Shinjuku District and the Shiba Park. 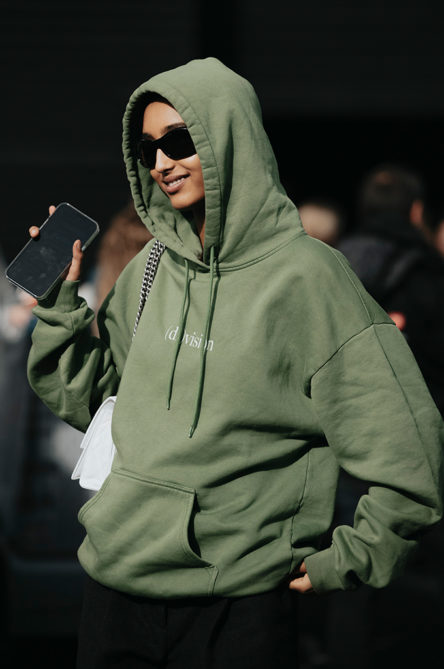 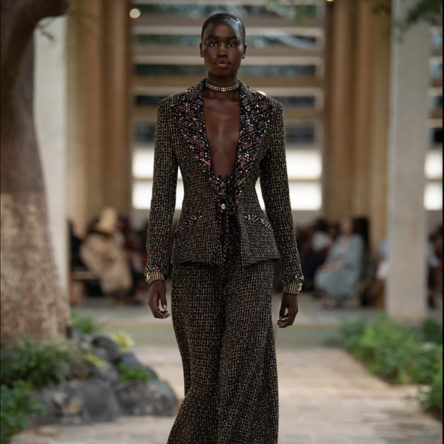