The meteoric rise of Emma Raducanu to becoming one of the tennis world’s biggest stars feels almost as if it happened overnight. First, there was her thrilling ascent to the fourth round at Wimbledon this summer, having entered the tournament as a wild card. Then, of course, there was her breathtaking performance at the US Open in September, where she took home the top trophy in a record-breaking win. Finally, in the wake of these wildly impressive victories, it wasn’t long before the fashion world came calling, with Raducanu signing up to become an ambassador for Tiffany & Co. and racking up appearances at the Met Gala and the London premiere of the latest Bond film, No Time to Die.

Today, however, the 18-year-old British athlete is making her boldest step yet into the world of fashion, with the announcement that she will be the house of Dior’s latest ambassador for both Maria Grazia Chiuri’s womenswear collections and the face of the brand’s skincare and makeup offering, overseen by Peter Philips. Unsurprisingly, perhaps, it all began with the dress Raducanu chose to wear to the Bond premiere: a Grecian-inspired empire line gown in shimmering silver from the brand’s cruise 2022 collection. “It felt heavenly!” Raducanu tells Vogue of slipping into the dress for the first time. “Being able to wear a dress like that made with all the magic in the Dior ateliers was a totally unique experience. The detailed embroidery was exceptional and I was so honoured to attend my first movie premiere in it.”

As well as the opulence and craftsmanship behind Dior’s designs, it’s also the house’s fiercely feminist leanings under the current creative director Maria Grazia Chiuri that spoke to Raducanu when she first entered conversations to become an ambassador. “Maria Grazia’s work empowers women to feel confident in the iconic Dior cut, which I feel is very unique,” she continues. “The sincerity of her approach and the way she turns shows into collective and meaningful events unquestionably influenced me in my choice.”

Given her experience storming the court at Grand Slam tournaments, Raducanu certainly knows a thing or two about collective, meaningful events. But with today’s news, it looks like her appearances off the court—now in head-to-toe Dior, of course—will be just as thrilling to watch. 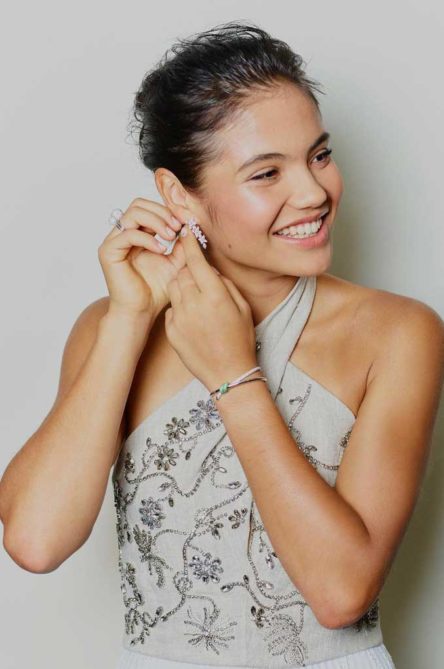 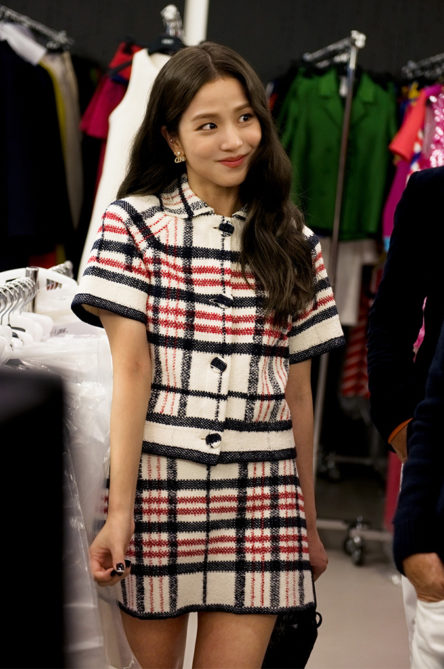 Inside Jisoo’s touching first trip to the Dior ateliers 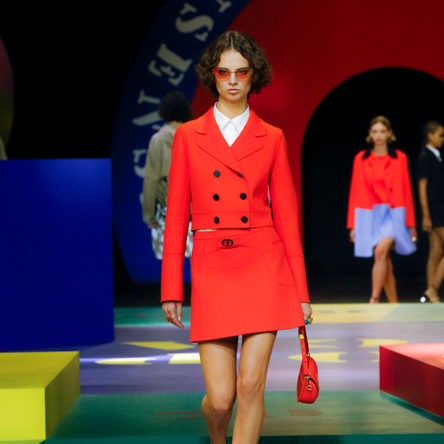