A well-placed pearl or Maltese cross is as crucial to the quintessential Chanel ensemble as a tweed jacket or quilted bag. Now comes the opportunity to make a rare and historic Chanel fashion jewel your own, as bidding opens on an online auction of more than 100 pieces created by Karl Lagerfeld during his 36-year tenure as the house’s creative director.

The Christie’s auction, Susan and Karl: Important Chanel Fashion Jewelry from the Collection of Mrs John H Gutfreund, is  open for bidding until 29 January. The Susan in question is Susan Gutfreund, a New York socialite and philanthropist who was close friends with the designer. A former flight attendant, Gutfreund was the wife of the late John Gutfreund, chief executive of Salomon Brothers in the ’80s and the so-called “King of Wall Street” until a trading scandal forced him to resign in 1991.

Famous for her extravagant parties and love of couture and European culture, Mrs Gutfreund acquired many of the pieces directly from Lagerfeld, the majority being prototypes that were handcrafted specially for the runway and never made it into full production. “These jewels provide a window into the world of haute couture in the 1980s and 1990s, representing a time where fashion could be over the top in the greatest way possible,” says Claibourne Poindexter, specialist for Christie’s Jewels.

Coco Chanel herself established costume jewellery as an art in its own right when she made it a feature of her fashion collections from the 1920s onwards. She worked with great jewellery designers and craftsmen including Fulco di Verdura and Robert Goossens to create the jewel codes we still associate with Chanel today: from the Maltese cross to multiple layers of pearl strands and elaborate Byzantine-inspired creations in brass, rock crystal and coloured glass.

Lagerfeld’s encyclopaedic knowledge of Chanel’s DNA allowed him full rein to expand on those codes and take them to new heights during the heady days of the maximalist 1980s and 1990s. The designer, who had an outstanding personal jewellery collection of his own, lavished the runway with extravagant layers of chains, pearls, giant button earrings and cuffs as worn by the supermodels of the era.

With more and more people realising the value in the artistry and craftsmanship that goes into creating fashion jewellery, this sale is a rare opportunity to make some of these historic Lagerfeld-era Chanel pieces your own. Bids open as low as $100 for a pair of Chanel brooches in Gripoix glass and pearls. The jewellery sale is part of a larger series of live and online auctions of the contents of the Gutfreunds’ palatial 12,000 square foot Fifth Avenue apartment, which is expected to fetch $7.4 million in total.

The online auction, Susan and Karl: Important Chanel Fashion Jewelry from The Collection of Mrs. John H. Gutfreund, runs until 29 January at christies.com. 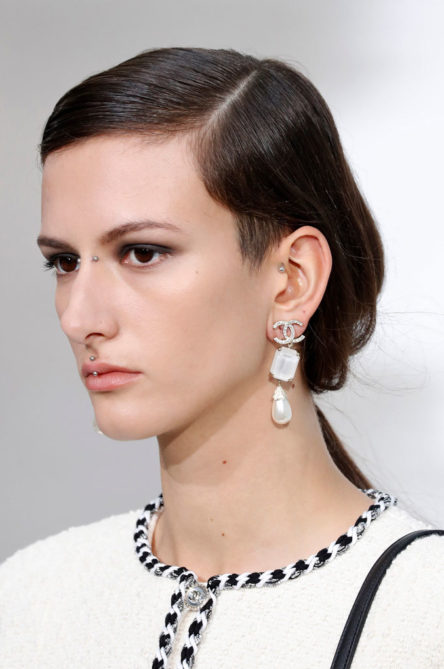 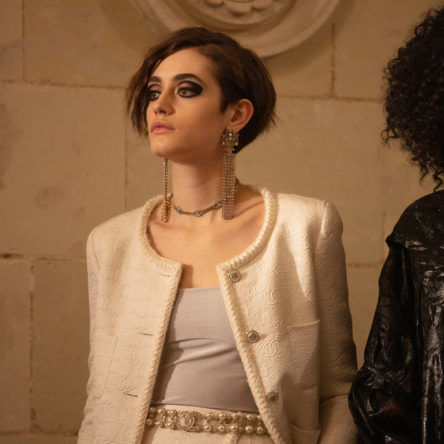 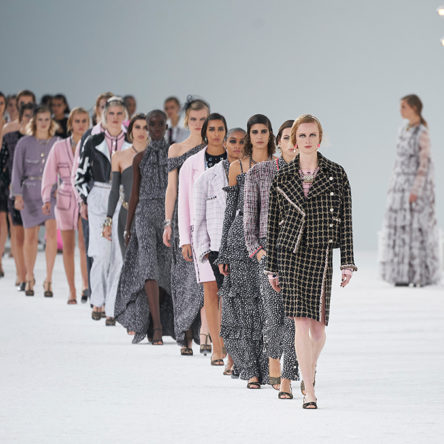 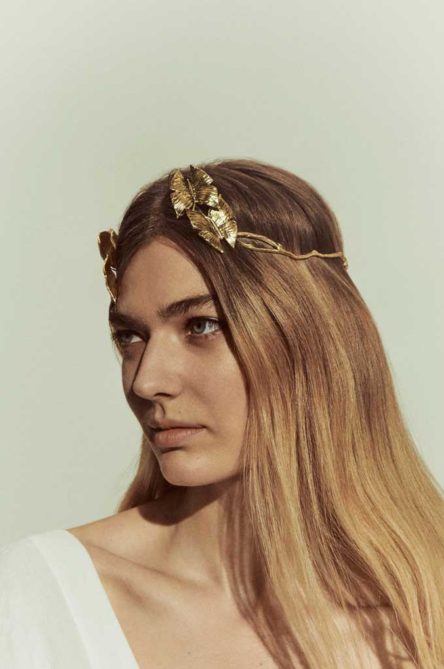 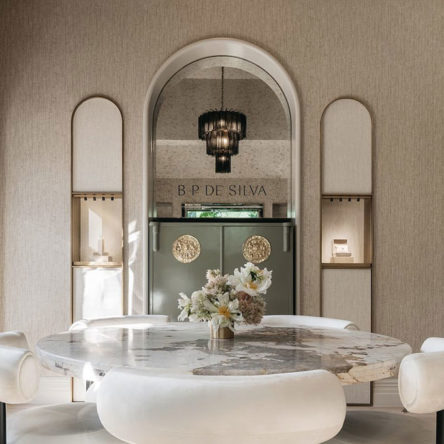 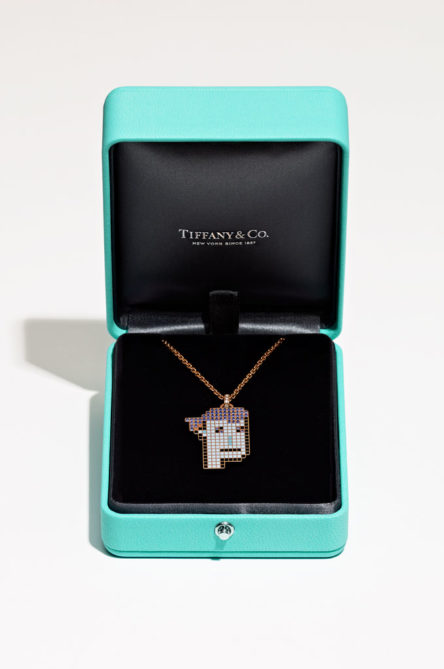 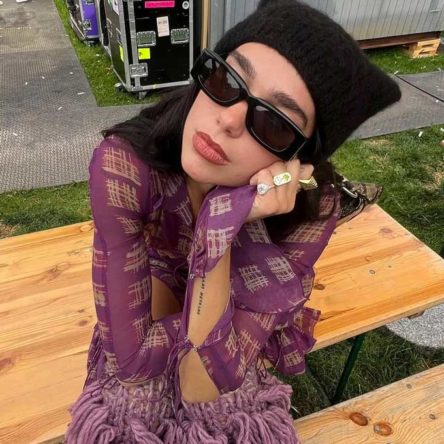