Deeply inspired by their handwritten correspondence, creative director Virginie Viard chose to stage the Chanel cruise 2022 collection at the Carrières de Lumières. A former limestone quarry in the South of France, it was where Cocteau shot his final film, Testament of Orpheus. The 1960 finale of Cocteau’s ‘Orhpic Trilogy’ starred Pablo Picasso, Brigitte Bardot and Yul Brynner, in addition to Cocteau himself (who wrote and directed the movie).

Fascinated by the Testament of Orpheus, Viard paid tribute to the great artists involved in the film through details such as Picasso’s dove drawings, Cocteau’s famous star doodles and other drawings featured in the movie; a bondage-style costume that Gabrielle Chanel designed for Cocteau’s other film Oedipus Rex, among other graphic elements.

Working with a mostly black-and-white palette with a smattering of colours reminiscent of wildflowers in Provence, Viard infused this collection with her signature punk-rock aesthetic, adding touches like bra tops, miniskirts, fishnet stockings, fringe, leather and chains. These were mixed with designs that embody classic Chanel, including tailored jackets and black dresses in varied lengths.

The maison’s iconic motifs such as the lion and camellia were also given a grunge update, reimagined into hand-drawn graphic prints. Rather than going for a literal punk look, this collection aims to embrace the rebellious and subversive spirit of punk, which draws parallels to the ways in which Gabrielle Chanel and Jean Cocteau defied the conventions of their era. 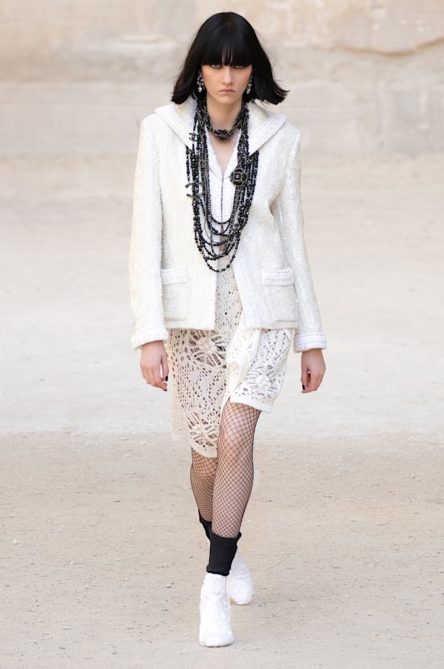 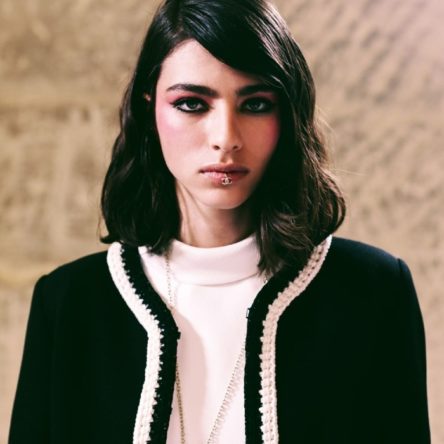 With lip rings and choppy bobs, Chanel Beauty gets a punk makeover on the resort runway 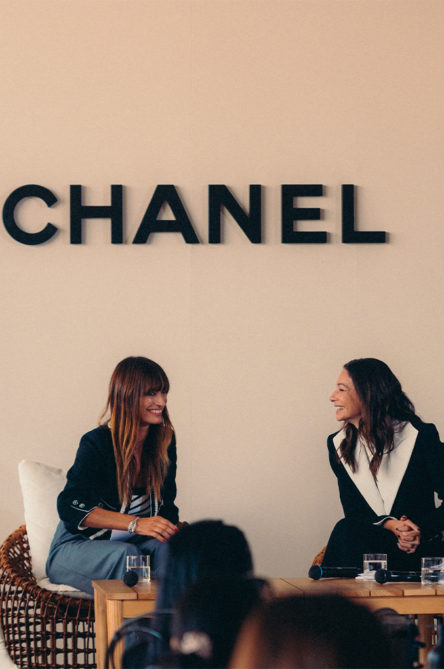 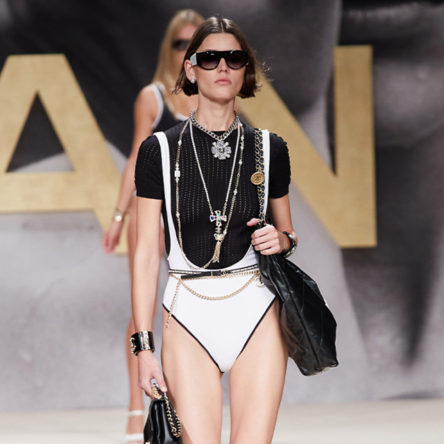