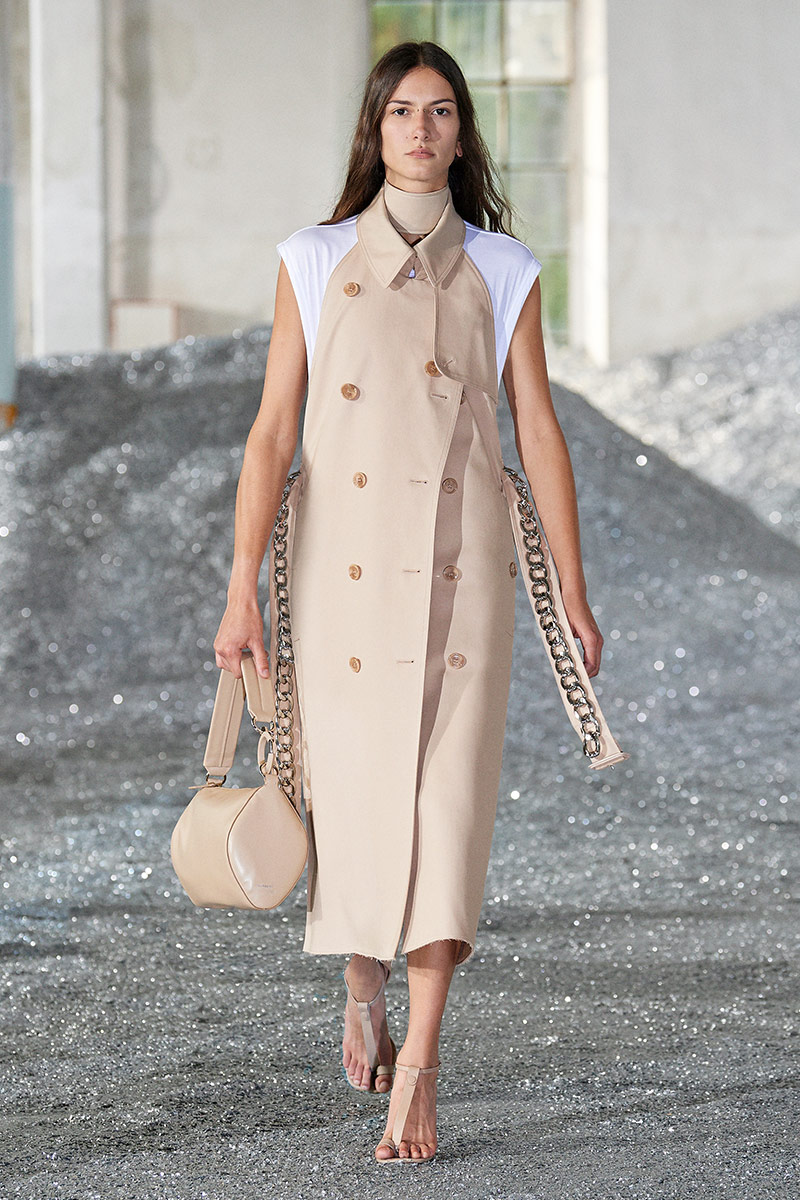 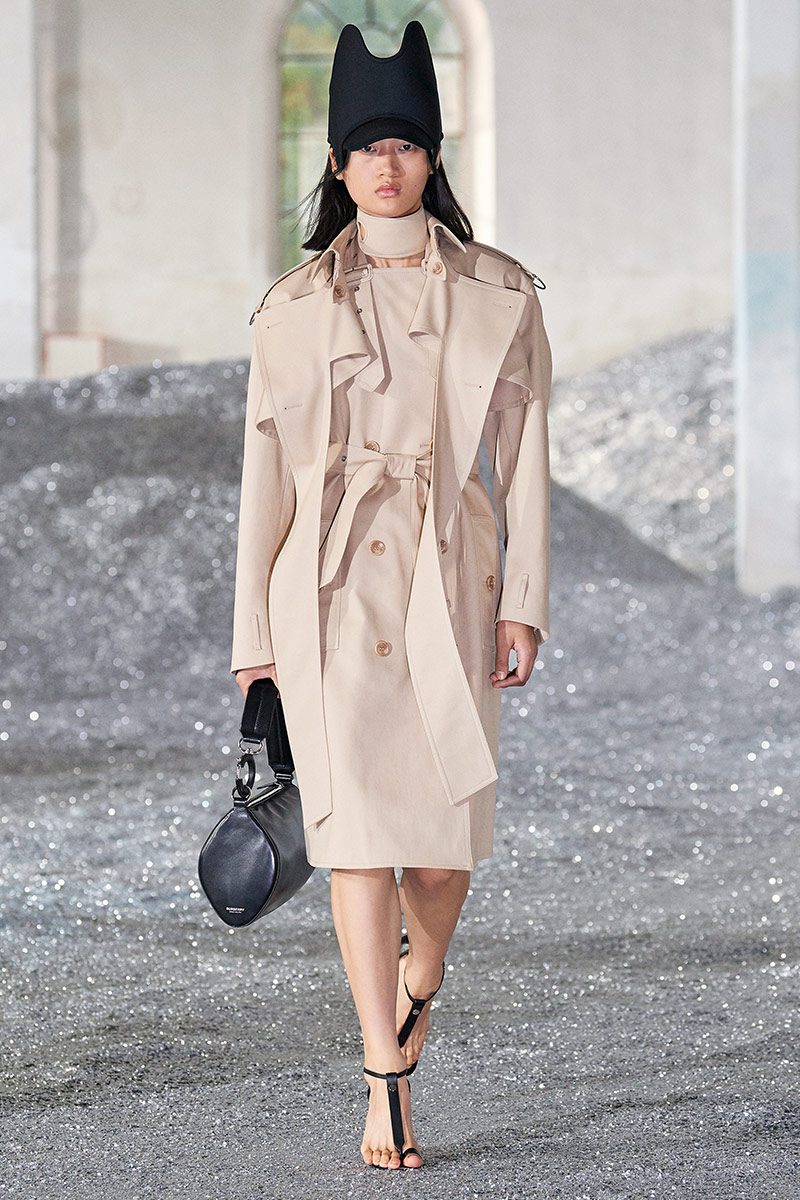 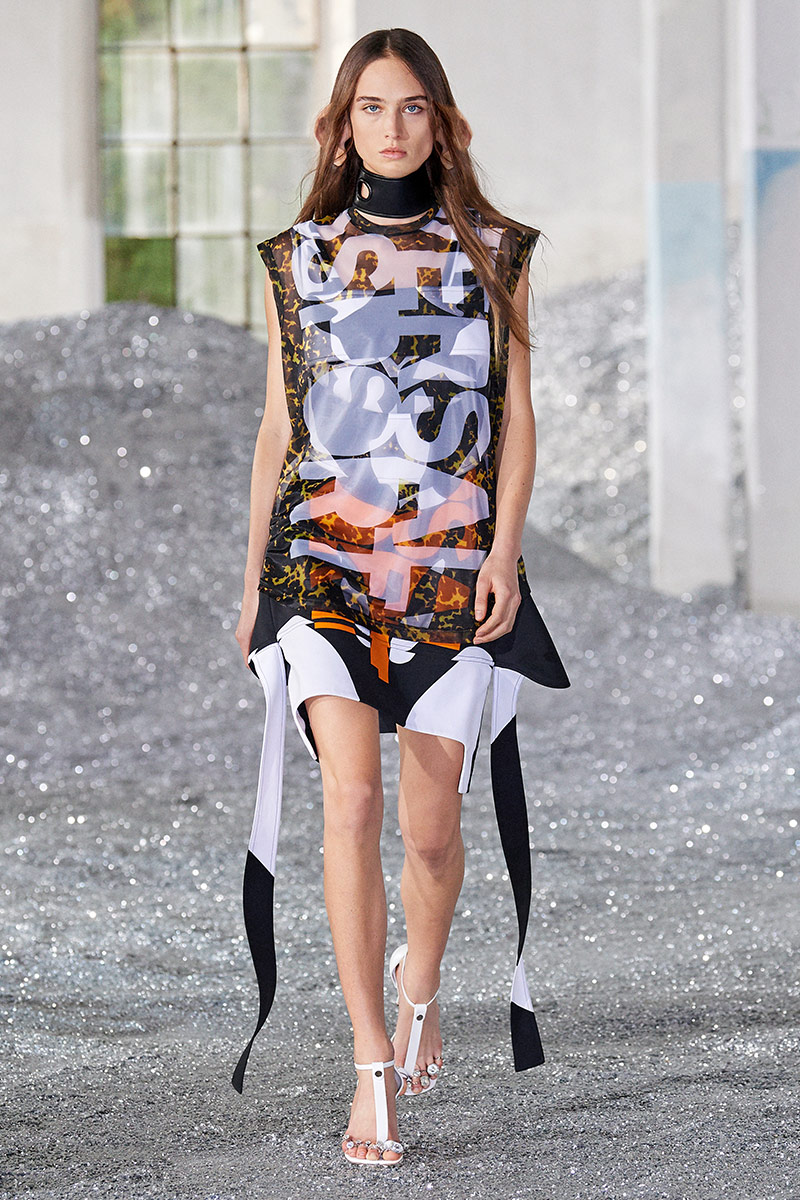 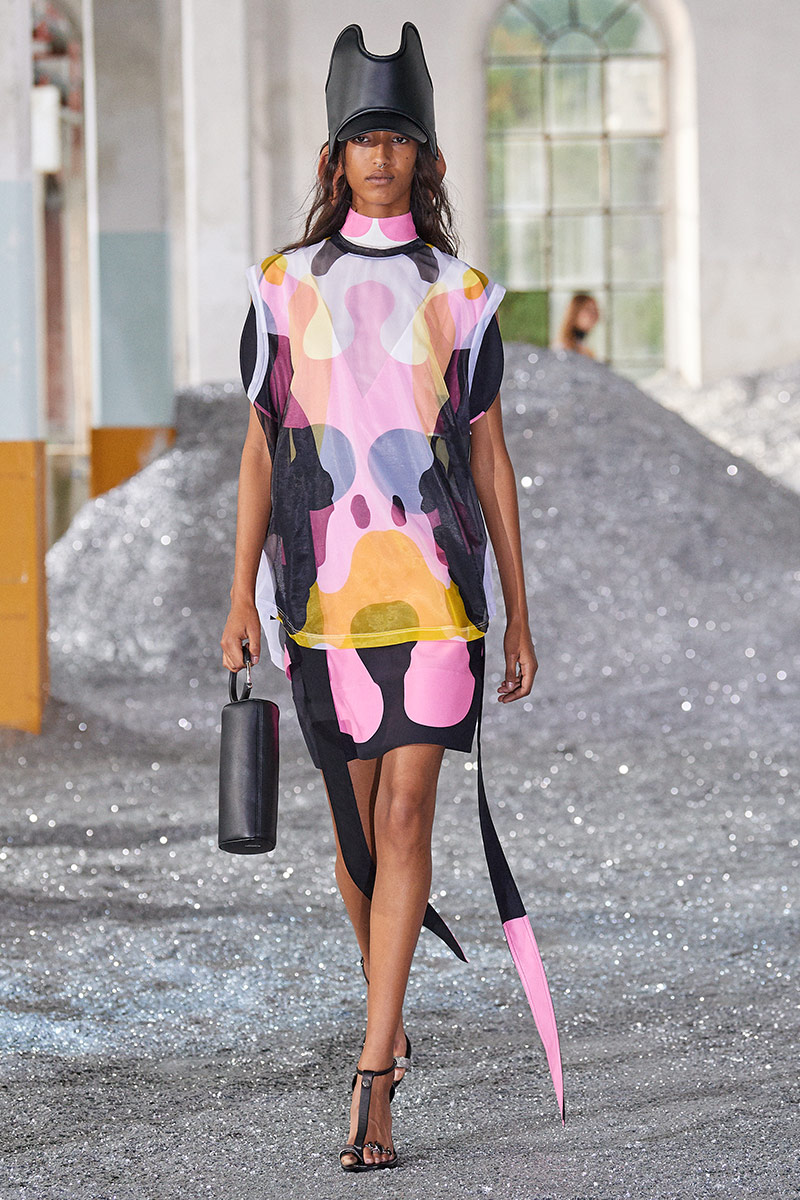 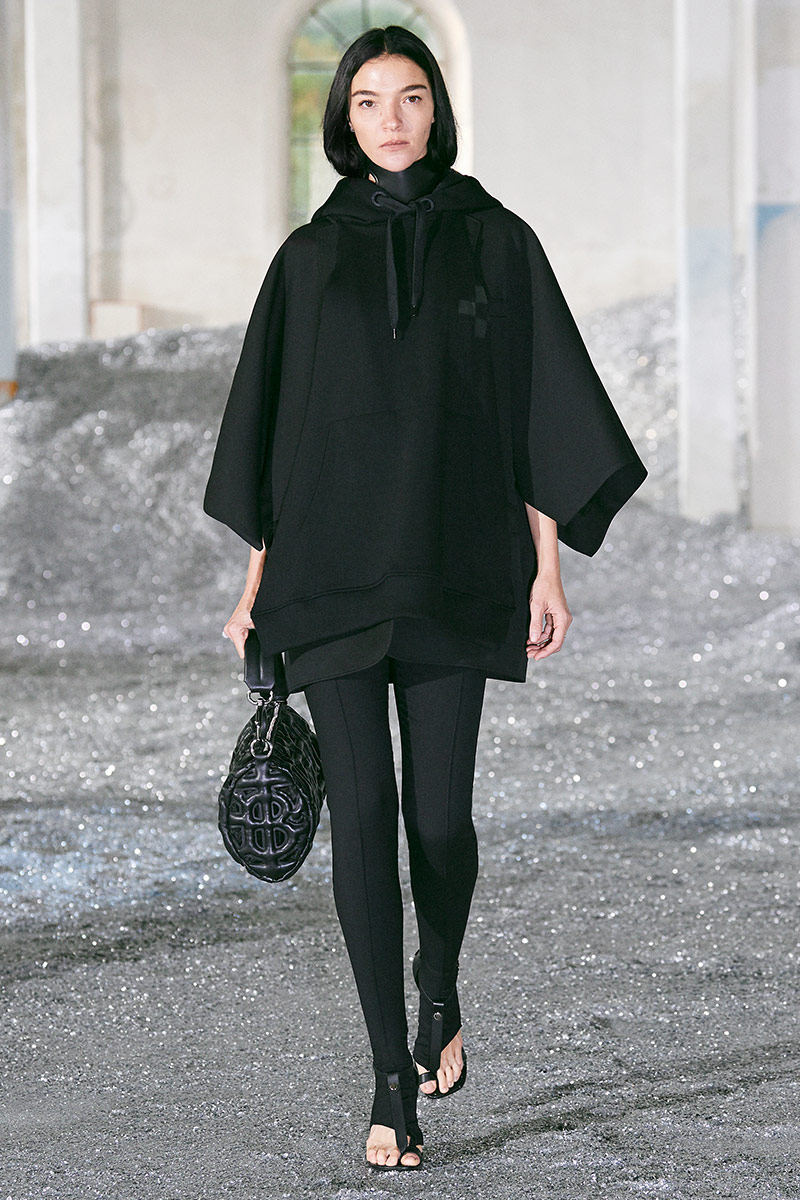 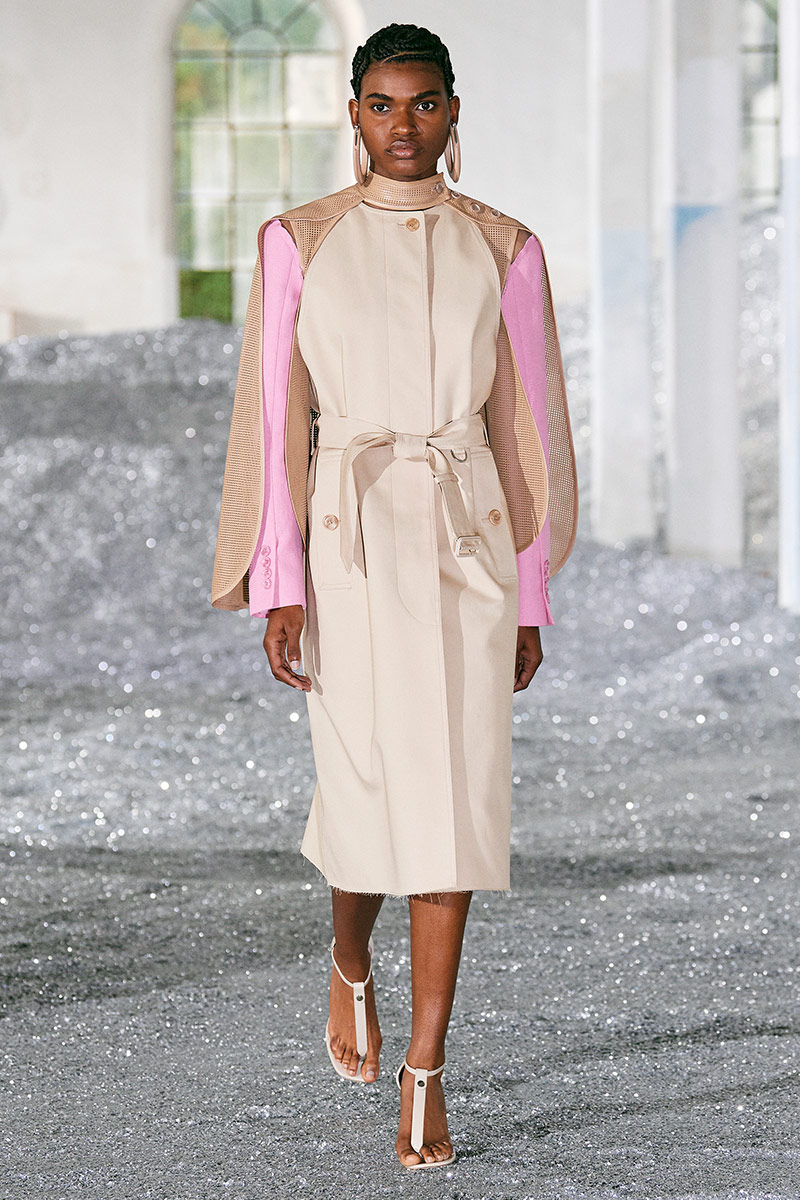 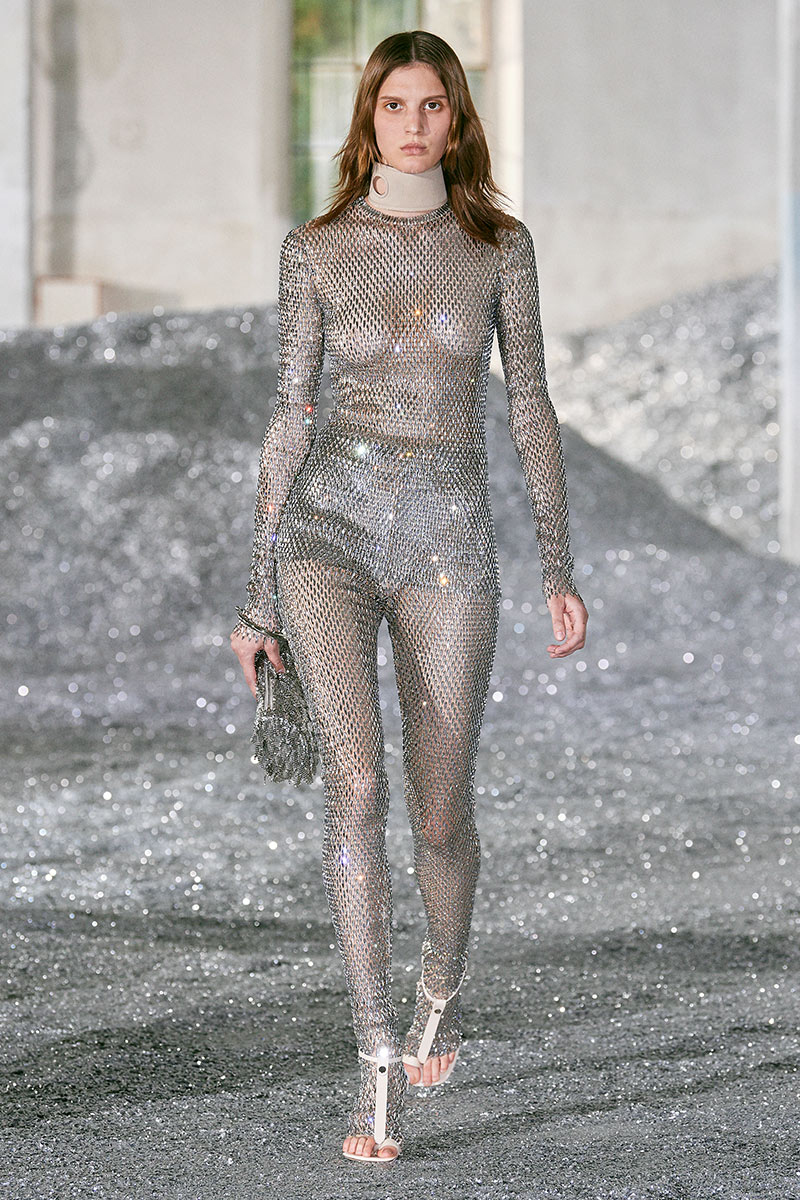 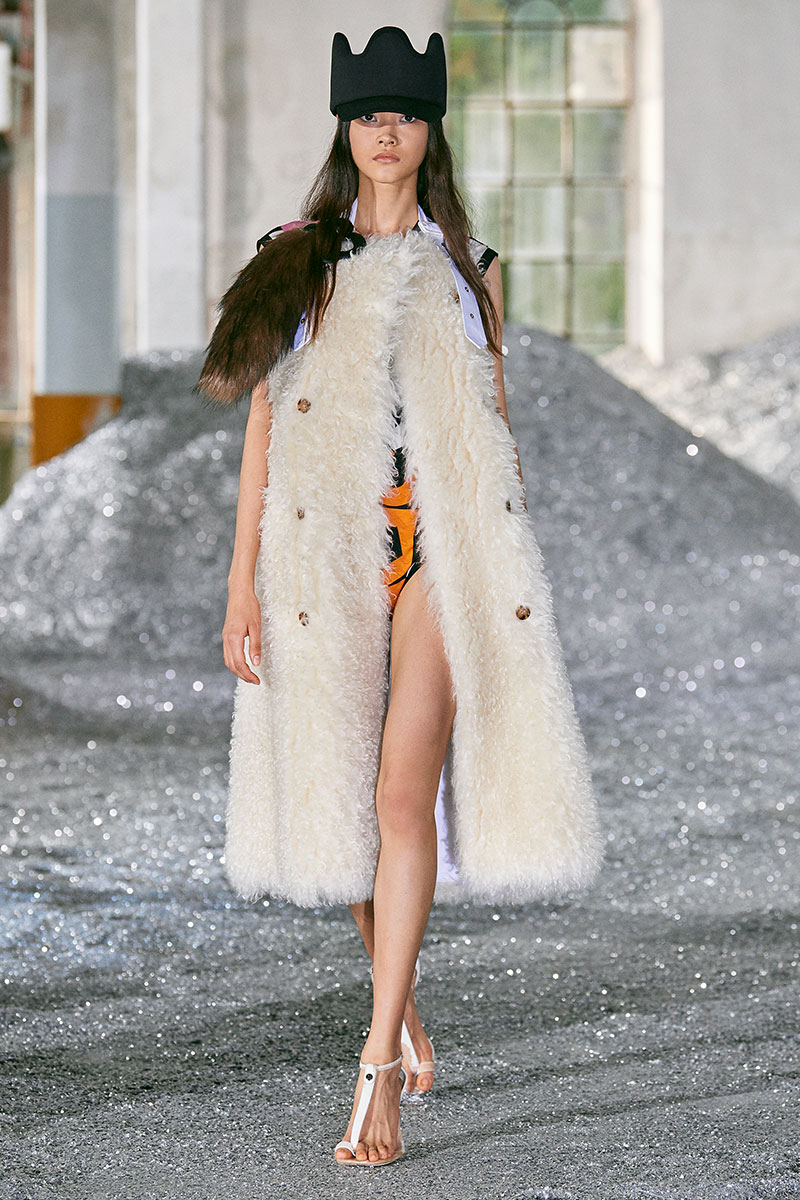 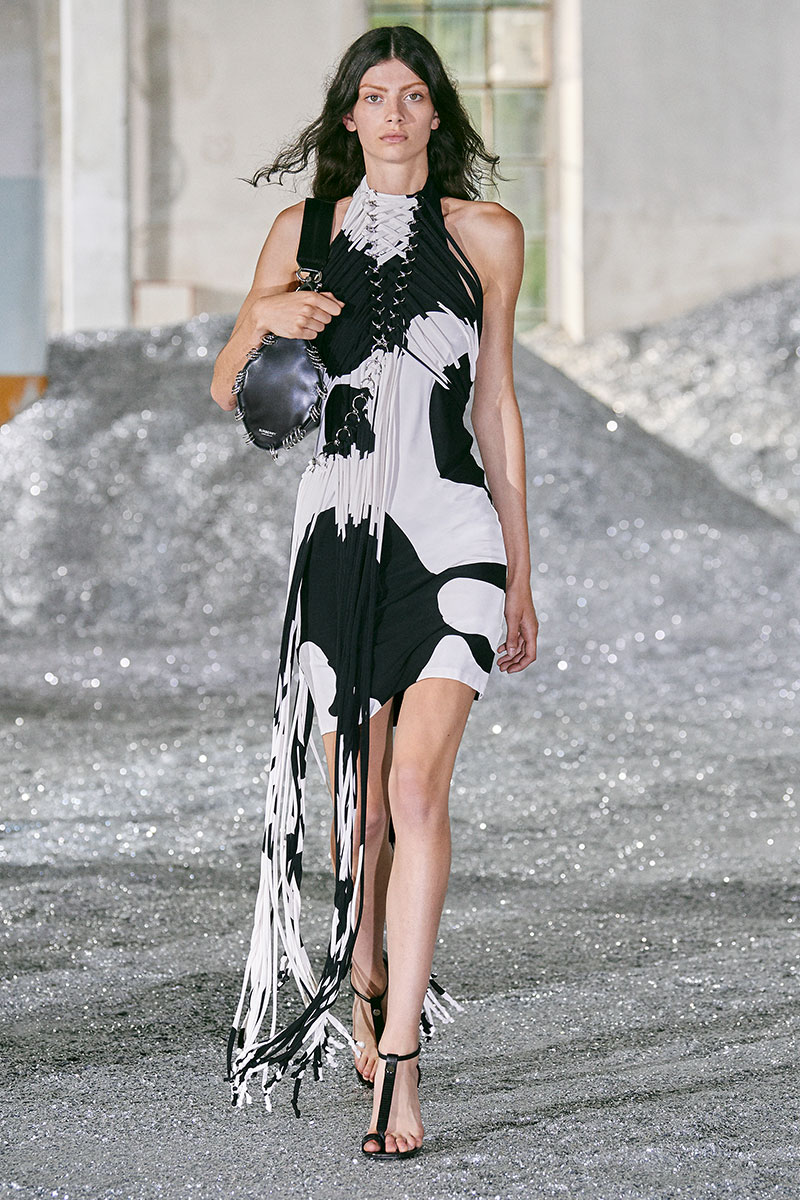 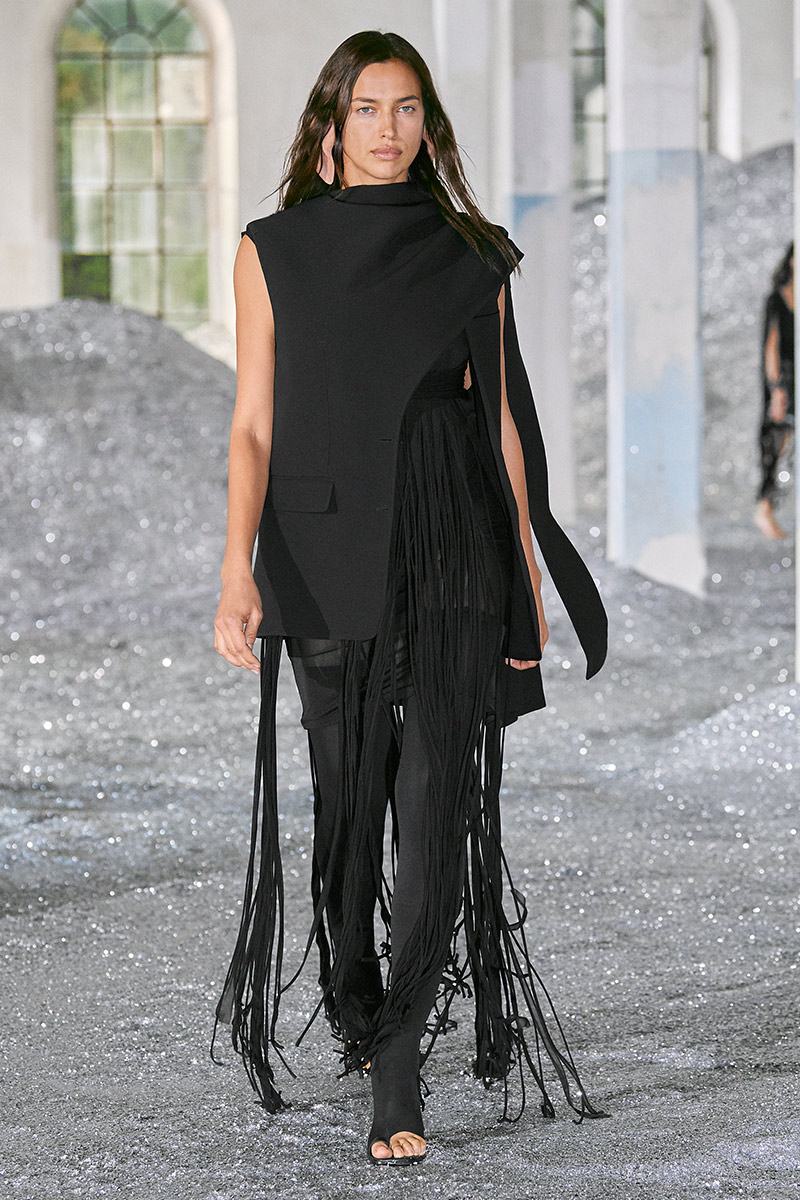 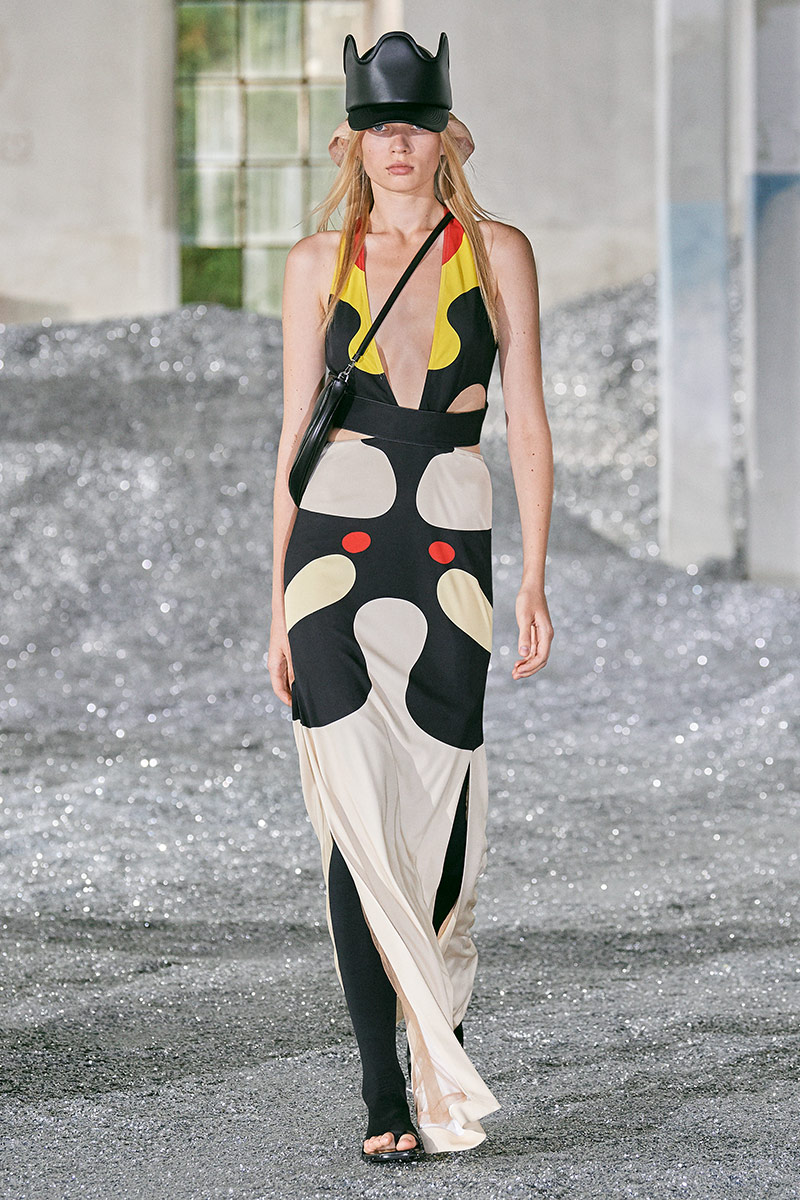 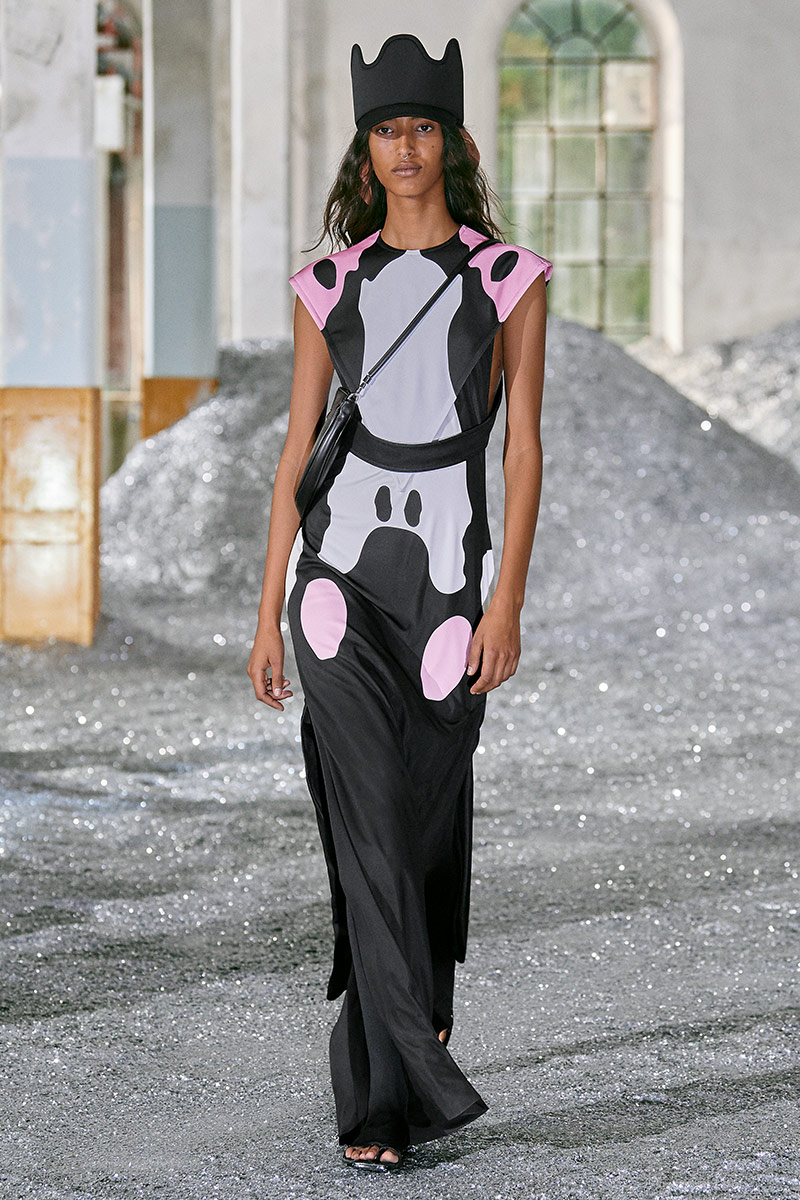 Riccardo Tisci appeared on the cover of last week’s edition of the magazine DSection embracing a deer and sporting droopy Bambi ears like those worn by models on his digital runway today. He dedicated the collection to his beloved mother, who passed away in late August at the age of 93. “We are born from animals. We have an animal instinct that’s highly strung when we are feeling happiness or depression or sadness,” Tisci said on a video call from Milan. He wanted to give his models the same emotional expression that animals convey through their ears.

Instinct is the magic word for Tisci at this stage in his Burberry tenure. In his last men’s collection he broke the confinements he had, to some degree, experienced, working within the brand’s highly defined heritage, and did what he does best: Riccardo Tisci. In turn, he broke the internet, which reacted with shock and delight at the audacity. “It was the most re-’grammed thing I’ve done at Burberry,” he said, smiling. This collection picked up where the menswear left off, in an abstract and deconstructivist and very irreverent study of the Burberry codes.

The film saw models proceeding through rooms that represented Tisci’s natural elements at Burberry: speakers for music, wind for outdoors, rave for youth, and glitter for the zhuzh. Representing the house’s heritage was a room whose walls were insulated with flattened trench coats, which made it look like a padded isolation cell. You could tell that Tisci’s awe of the label’s genetics has been replaced with cheek, and it makes for more compelling viewing. A few looks into the transfigured trench coats that opened the show—long at the front, cropped at the back—the camera panned around a model to reveal her naked derriere.

The post-lockdown instinct for sexy isn’t lost on Tisci. “Because of the way women have had to fight, there’s been a lot of masculinity going on,” he said, referring to a women’s wardrobe fashioned by the decades that preceded the liberated sense of feminism we experience today. “Now it feels like women are being sexy again. Sex is an expression; a language that is very strong. And this collection is very confident.” Whether you looked at it from the point of view of a Tisci disciple or a Burberry traditionalist, it certainly felt like the most resolved outing during his time at the house.

With the trench territory covered, he investigated the sportswear he’s been adamant to introduce to the business, elevating and refining hoodies with cape structures and hoods that had a couture sensibility about them. Drawing on his premise of instinct, Tisci abstracted animal prints on little lightweight dresses like the butterfly motifs you get “when kids put colour between two pages and they open them,” he explained. Along with those Bambi ears, it added a childlike sense of wonderment to the otherwise bold cuts that embody the very personal lines Tisci is now bringing to Burberry. 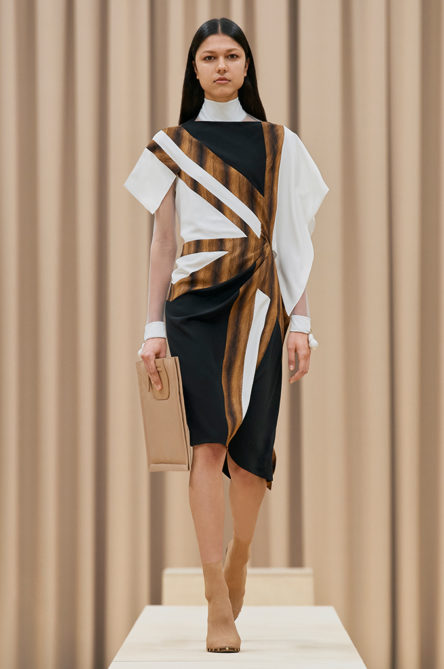 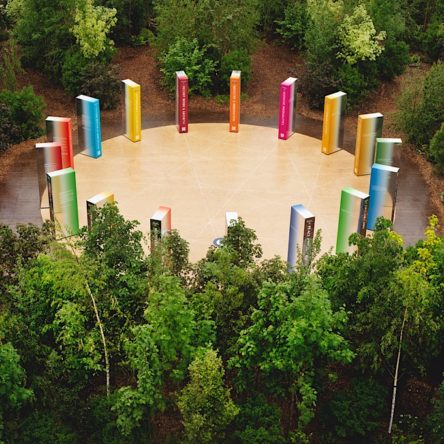 Burberry wants to be climate positive by 2040—here's how 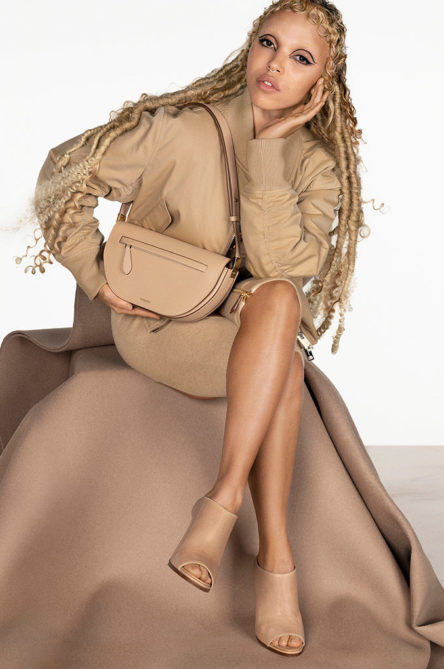 FKA twigs on self-care, safe spaces and modelling for Burberry 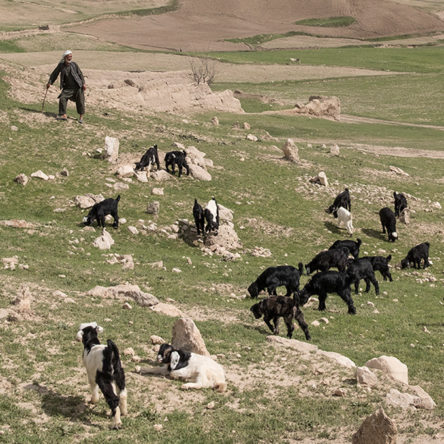 How Burberry is making cashmere better for the planet 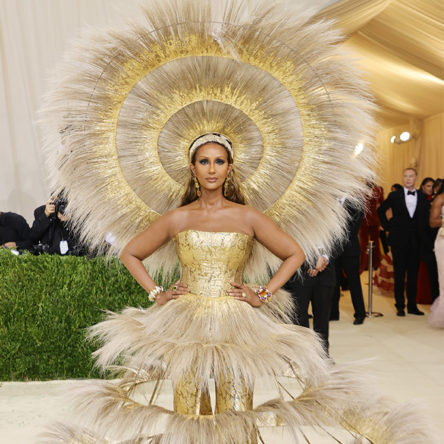