For London-based artist Harry Stayt’s 11th birthday, his parents drove him in their Ford Focus to the IKEA store closest to their home in High Wycombe, England. There, he picked a present (the whimsical MELDAL daybed) and reveled at the museum-like rooms for purchase.

Years later, Stayt moved from his small hometown to London, where he began to make furniture of his own. While designing flat packed pieces at Camberwell College of Arts, his favorite pastime was filling his apartment with the adult version of his childhood love, his fascination for IKEA escalating to an anthropological study. He collected pieces from the late 1980s and early 1990s, as well as the era’s catalogues, allowing him to develop a list of what he might seek next. This past November, he did a sale of select items under the name BILLY.forsale, named after IKEA’s best-selling BILLY bookcase. Everything sold out in an hour.

Before the Swedish behemoth became a synonym for disposable pieces, it was renowned for its designer collaborations. Stayt’s favorites include the VAJER drawers designed by Thomas Jelinek and CELLO lamp by Jan Wickelgran. He also wants to know who designed the MIX sofa from 1979.

Those who are closest to Stayt have been on pick-up journeys disguised as leisurely trips. Last year, Stayt persuaded his boyfriend and a friend to go with him to Great Yarmouth, a small seaside town in England, to pick up a single desk lamp. He convinced them to join him for three hours in the car by promising a swim in the sea—and when they got there, encountered the town’s first Gay Pride celebration. “It’s a nice way to see places I maybe wouldn’t have gone otherwise.”

Stayt’s parents have also provided continued support. Despite being disinterested in furniture, they recently drove two hours to pick up a SKYE chaise longue. This piece will be for sale in the second iteration of Stayt’s archive sale, which will go live on 7 June  (1am Singapore time on 8 June). Prices start from £65 (approximately $120) and he ships worldwide.

Follow BILLY.forsale on Instagram for updates and head to their site to see the latest 50+ items and objects.

This story was first published on Vogue.com 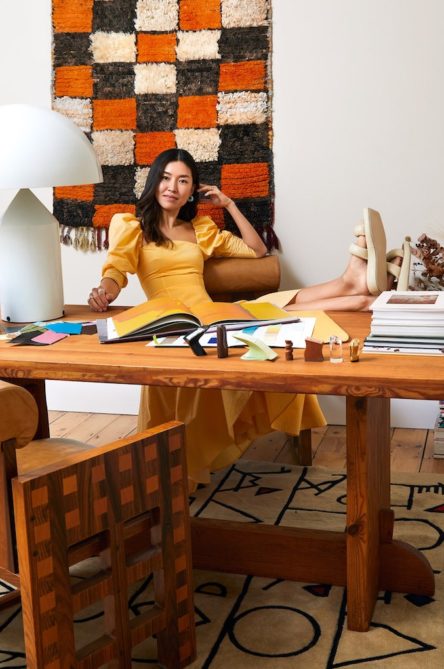 How 5 design-obsessed fashion insiders have decorated their homes 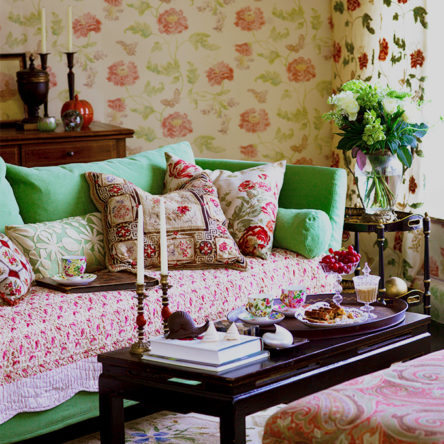 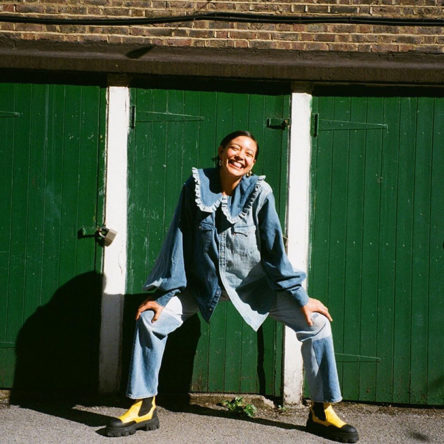 This is how to nail Instagram’s latest welly boot obsession 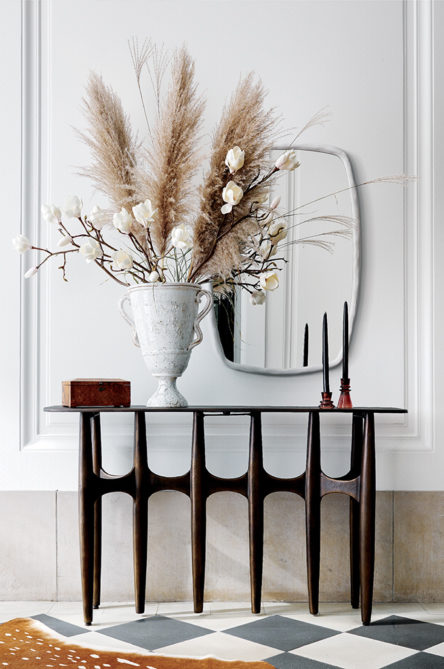 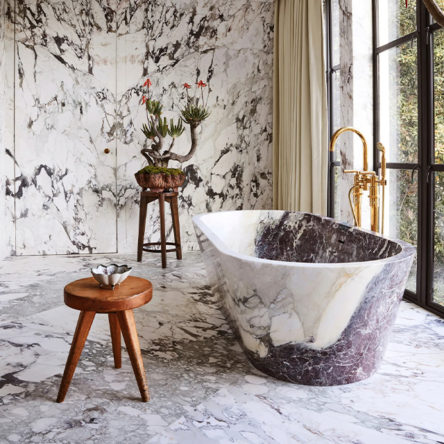 Here are the world’s most luxurious bathrooms