Now in its final leg, the Cannes Film Festival 2022 served up a delicious array of star-studded premieres to date—from Anne Hathaway’s elegant all-white gown sending fans into a ‘Princess Diaries’ frenzy, down to Korea’s national sweetheart IU making waves at her first film festival debut. Dubbed as the queen of the red carpet this year, esteemed Hindi actress Deepika Padukone joins the likes of cinematic powerhouses Vincent Lindon and Rebecca Hall as a Feature Films jury member. In addition to judging the contenders in the running for the prestigious Palme d’Or award, Padukone has also been named the first Bollywood actress to join the Louis Vuitton family as an A-list ambassador. Unsurprisingly, on day 4, she had attendees turning heads in a fiery red gown with a low-V neckline made by the French maison, whilst donning an elegant Cartier bib necklace.

Across the board, we’re seeing both Cannes first-timers and regulars dressed to the nines. Veteran attendee Aishwarya Rai Bachchan brings the season of spring to the red carpet with a black ballgown and a flowery twist by Dolce & Gabbana, then followed up with an otherworldly sculptural dress inspired by the birth of Venus. Making her first public appearance at the festival since tying the knot with Korean director Kim Taeyong and welcoming the birth of their first child, Chinese actress Tang Wei was at the centre of attention in an elegant long sleeved Fendi gown with a plunging neckline.

Others opted for more sensual silhouettes; like Korean supermodel-singer Soo Joo in a cut-out dress by Nensi Dojaka and Indonesian actress Raline Shah showing off her décolletage in a figure-hugging emerald green dress by Gaurav Gupta. Finally, who could miss the sighting of Korean superstar IU? Showered by screams of enthusiasm along the red carpet, IU wowed fans with an off-the-shoulder grey chiffon dress by Korean designer Choi Jae Hoon, complete with Chaumet jewellery. Below, we round up the best dressed Asian celebs from the Cannes 2022 red carpet. 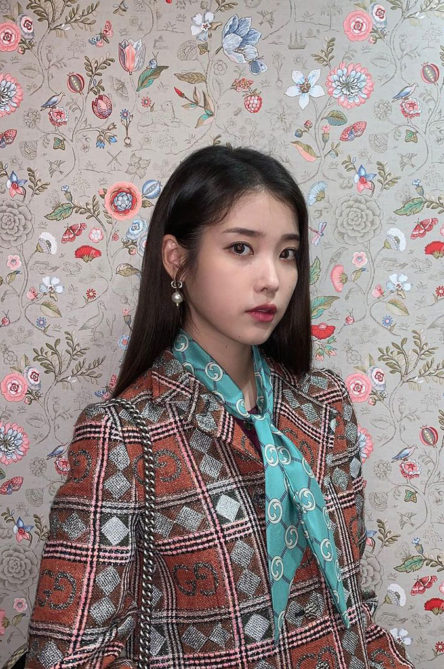 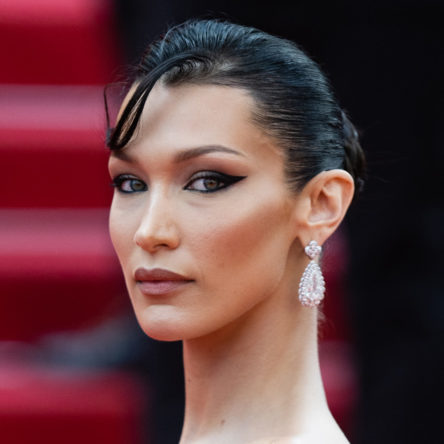 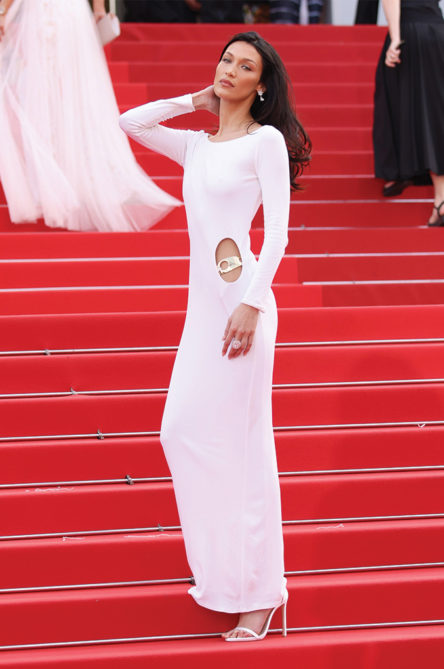 The best red carpet looks from the Cannes Film Festival 2022 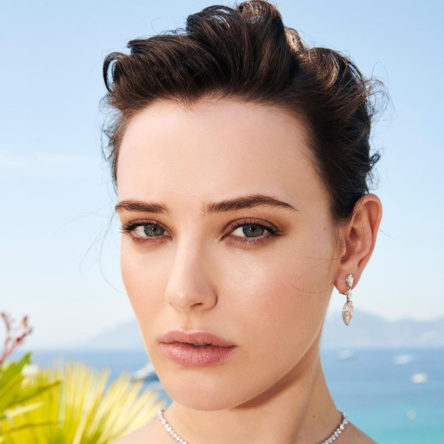 Wet, slicked updos were a Cannes favourite on the red carpet—here's how to achieve the look