The annual Apple Music Awards are back for its third edition with a stellar round up of winners. This year, the original line up is joined by a new award category: Regional Artist of the Year, recognising artists from Africa, France, Germany, Japan, and Russia.

Amongst the biggest awardees this year is The Weeknd, who brought home the top prize for Global Artist of the Year. The Canadian musician has had a big year, from performing at the 2021 Super Bowl LV Halftime Show—one of the most-watched events of the annual music calendar and Shazam-ed moments of the year—to breaking countless records and earning critical acclaim with his 2020 album After Hours.

“I want to thank Apple for all its support, not only for my work but also for great music by newer artists, where it matters so much for creators to be found and supported”

The Weeknd’s win at the Apple Music Awards this year is especially significant, given his boycott of the Grammys after being snubbed without a single nomination in the 63rd edition of the long-standing awards in March. The artist has said that he will decline to submit his music to the recording academy in future years, citing the anonymous judging committees and opaque voting process the award show relies on. Similar criticisms have been levied at the Grammys in the past—notably by other prominent Black artists who have been shut out in similar fashion.

This might be why Apple’s recognition of The Weeknd’s impact—and their new, globally-inclusive perspective on what makes good music—is so important. The artist himself says as much. “I’m so grateful for this huge honour and want to thank Apple for all its support, not only for my work but also for great music by newer artists, where it matters so much for creators to be found and supported.”

Other big winners of the night include Vogue Singapore’s October cover star Olivia Rodrigo, who took home not one but three awards honouring her grand entrance into the music industry this year. Carrying the highest first-week streams for a debut album on Apple Music globally, 18-year old Rodrigo’s debut album Sour heralded a pivotal pop-culture moment, as did her chart-topping first release Driver’s License.

Other awardees fill out a diverse constellation of shining musical talent around the world, like Aya Nakamura in France (whose viral hits Dja dja and Copines made waves both on the charts and on TikTok) and Japanese group Official Hige Dandism. “We’re super happy—we didn’t know Japanese artists could win this award and were shocked when we were told,” said the band in their statement, encapsulating the gravity of entertainment awards beginning to look beyond geographical borders in their judging process. And in an era when subtitled shows like Squid Game rise easily to the tops of global charts—it is clear, there is no time like the present for mindful inclusion.

Here, find the full list of awards and winners from the Apple Music Awards 2021. 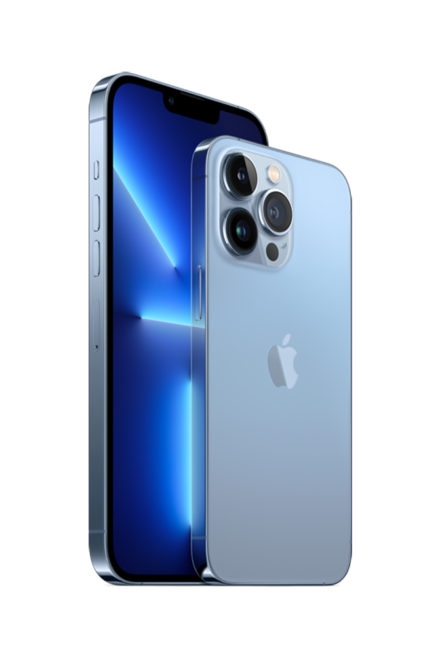 Here's the lowdown on iPhone 13, the new iPad mini, and more from Apple's 2021 September Keynote 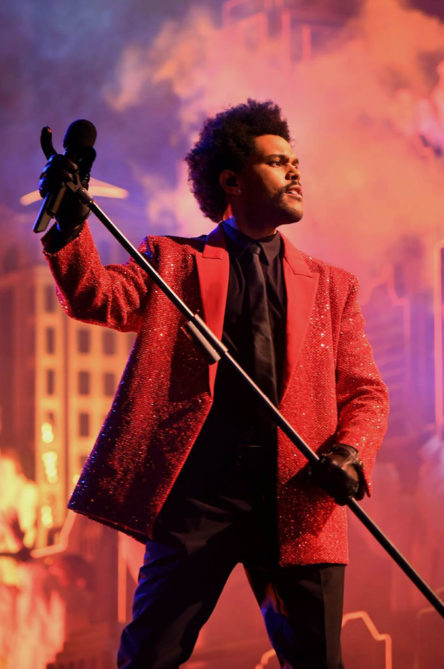 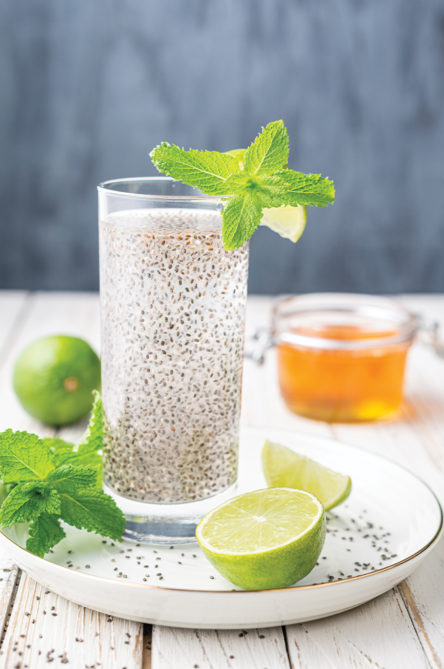 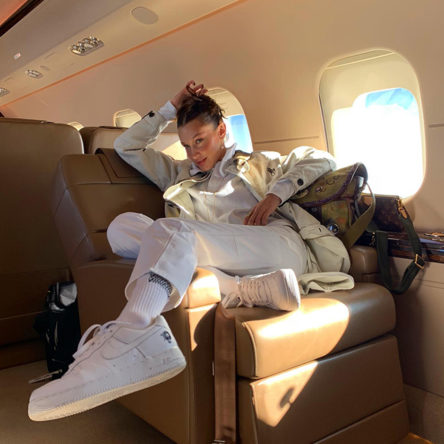 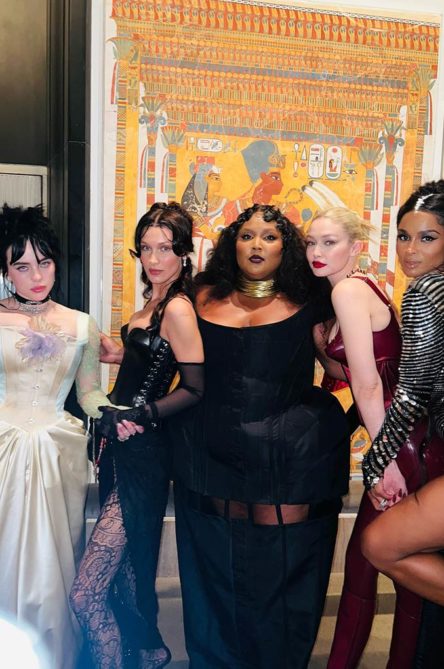