For months, hundreds of thousands of farmers have been protesting in India, with many camping out on highways on the outskirts of Delhi since the end of November, despite the cold and rain. The reason for the mass demonstrations? The government introduced new farming bills in September, which remove minimum prices for wheat and rice—a move that the farmers say is a threat to their livelihoods.

Farmers fear the new laws will lead to big corporations taking over, arguing reductions in prices will make it too difficult for small and medium-scale farmers to make ends meet. At the same time, the climate crisis has already affected their incomes, with rising temperatures, droughts, and storms damaging crops across the country.

Several generations of farmers have joined the protests, from the elderly to young children, with women also at the forefront of the demonstrations. Here, artist and filmmaker Jassi Sangha, who comes from a long line of farmers in Punjab, explains what’s been happening on the ground in Delhi.

“I come from a family of farmers—everyone in the family is deeply involved. It’s not just a job, it’s part of our culture in states such as Punjab, Haryana, and Rajasthan. Medium- and small-scale farmers will suffer the most from the new farming bills. Without the minimum support price, private players in the market will buy our grain for the price they want. Farmers will be forced to sell their land, and it’ll increase unemployment and inequality. Consumers will be affected too, as companies will be able to sell the grain at whatever price they want.

“Women are showing a strong presence at the protests. That’s because women are often directly involved in the farming, harvesting and storing of the crops—you can see women working in food grain markets. In fact, 85 per cent of rural women are engaged in agriculture, but only 13 percent own any land. There are lots of widows who work on farms as well, as suicide is a major issue among farmers.”

How are women involved in India’s farming protests?
Earlier this month, female farmers took centre stage at the Delhi protest to mark Women Farmers’ Day. Women have also been responsible for organising rallies, protests and meetings across different states over the past two months. There’s been singing and dancing, and we’ve even started a newspaper.

During the past two months, people have been sleeping in tractor trolleys parked on Delhi’s border roads and tents to take part in the protests, and we’ve set up community kitchens, where not only protestors eat but locals, too. Locals have also opened up their homes for people to use the toilet and take a shower.

What makes these protests different from others is their scale. And the movement is spreading through the whole country. They made these laws without consulting farmers; there was no open discussion.

What’s the link to the climate crisis?
As well as affecting livelihoods, the new bills will also multiply the effects of the climate crisis. Currently in India, we grow mainly wheat and rice (crops that consume high levels of water), which is exacerbating the water crisis we’re facing. In recent years, farmers have been working on reforming the agricultural model and we’ve been encouraging farmers to grow alternatives, such as vegetables and pulses, as a more ecological option, but corporate farmers will want to continue with the current model as it gives them more profit.

We have to raise our voices now—we have to fight. Tragically, at least 50 farmers are believed to have died during the protests so far. Although the bills have been suspended by the Supreme Court, we want them to be repealed. We won’t accept anything less than that.

How can you help?
You can sign this petition calling for the bills to be revoked.

You can also donate to organisations supporting farmers in India, including Save Indian Farmers, the Centre for Sustainable Agriculture and a fundraiser organised by the United Sikh Mission to supply medical assistance during the protests. 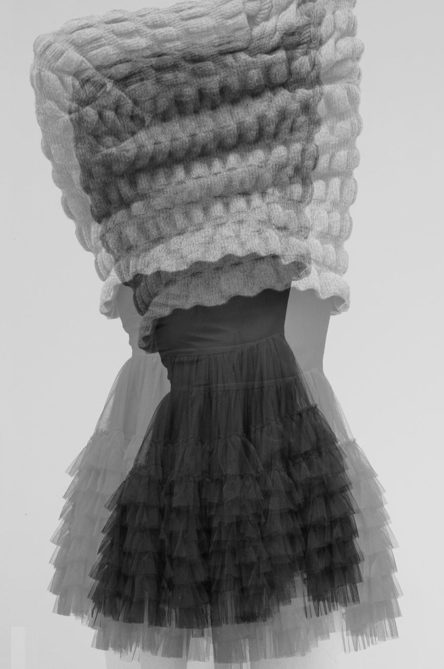