First comes love, then comes marriage. Then comes lack of sleep, poop explosions, tantrums and toys… everywhere. You see, my husband and I are proud parents of not one, but two precious twin girls. But before we get to that chapter, we have to start at the beginning of the story: the meet-cute. I met my husband at university. My Film Studies class seemed destined to be fairly mundane until I spotted a movie-star quality face peeking through the glass window of the door. He was late. A trait that would later perturb me to no end. But in that moment, there was a plot twist. Was it love at first sight? It certainly was for me. Sadly, this was not reciprocated and in fact, I continued to be invisible to “Handsome” for some weeks before I plucked up the courage to be well, plucky as it were. I decided to take fate into my own hands and become the main character in this one-sided love story. I noticed “Handsome” consistently sat in the same seat every class. So one day, when he walked in the room (late as usual), I was sitting in his usual spot. Inevitably he was trapped in my web of pure charm and wit and forced to fall hopelessly in love with me—and my sarcasm.

A honeymoon phase followed—we were so giddy in love that neither of us can remember much of those first few months. And before I knew it, it was his turn to pull a fast one on me—he proposed. Being so young I was utterly shocked but never in my mind had any doubt that this was to be my future. He put a ring on it and my answer was a resounding “Yes!” My master plan of turning “Handsome” into “Husband” had worked! However, a lot can happen between meeting as carefree teenagers to becoming the custodians of two tiny, dependent humans while balancing busy and demanding careers of our own. As individuals and as a couple, you go through different seasons and I’m proud to say we weathered our fair share of storms across our near two decades together, but have come out even stronger because of it. When it comes to marriage, it truly is a partnership, so I decided to interview my better half of 12 years, Benjamin King.

On the best parenting advice my husband’s ever received: “Anything that is said between the hours of 2am and 5am should be forgotten and/or forgiven quickly!” According to him, besides letting the occasional expletives at 3am slide, you have to be cognisant of the fact that you will need to adjust throughout your relationship. “Demands of various life stages, interests and needs evolve across a lifetime. You need to recalibrate at certain moments in your life to accommodate those changes. I guess that’s best done iteratively, but often gets addressed when things feel like they have become too much, or day-to-day satisfaction is eroded to a point where we cannot help but notice it.” As you go through life together as a couple, sometimes it feels easy to rest on your laurels—your history of a fruitful relationship giving you a false sense of confidence that perhaps you don’t need to “work at it.” For us, we discovered that couldn’t be further from the truth.

As for the secret to a happy marriage? He says: “In general, I think there needs to be an understanding that things are going to be tough sometimes, and that the only way to ensure you grow as a couple is to see them through. Some people feel a sustained period of difficulty means a need to end a relationship in order to re-find happiness. I see it a little differently. I think strain from time to time is inevitable, and how you deal with and learn from those periods provides the foundations of a stronger relationship. Nothing good comes easy. To me, it’s the same with relationships. I’ve dealt with these tough intervals poorly at times, and upon reflection, communication has been the difference between things dragging out or improving quickly. The headline is this: the fortitude and patience to work through trying moments and communicating clearly throughout. Obviously there have been many more good times than bad and ensuring you are present and appreciating those good times is also key to enjoying the journey.”

In sickness and in health and for better or worse then. But how about when two toddlers have smeared butt rash cream all over themselves and the sofa? I’m pretty sure that wasn’t stipulated in the vows. So the secret to a happy marriage after kids? “It’s important you are talking through the basics of managing your life, so that both parents feel the work is fairly distributed—this helps ensure that each parent can a) look after themselves as individuals, b) there is time set aside for each other devoid of the kids, and c) be as present as possible when they are with the kids as a result.” Outside of communicating around the little things, the second ‘trick’ comes back to navigating those difficult hours in the middle of the night. “Of all the things that people warned me about parenting, I found most to be overstated. That is, aside from sleep deprivation. It is debilitating, especially if you are working busy jobs. Those middle of the night moments can be super challenging, especially when you edge towards hour 3! Being kind to each other and not holding it against the other parent for outbursts in moments of difficulty is very important. Outside of that, just enjoying the day and the little moments with the kids, as opposed to wishing them away… especially because they go by so quickly.”

That it does. In a blink of an eye we found ourselves reaching the milestone of 10 years of marriage. Even though we had two little ones now at the nucleus of our world, we wanted to recognise, celebrate and solidify our union, so we got married… again. But we couldn’t have reached the altar once more without the multitude of tiny efforts along the way. In terms of things one could do consistently to keep the love alive in a marriage after starting a family, my husband recommends the following:

From my perspective, romance need not come down to grandiose gestures, especially when you are time-poor with children. When I reflect on the most romantic thing Ben has ever done for me, in fact, it came down to one conversation. I jokingly asked him how much he loved me one day. Instead of replying with an answer in jest, he paused and took a beat. He replied, “if you fell down those stairs and broke your back, I would carry you for the rest of your life.” I gasped. Ultimately, for us, happily ever after is about knowing your partner has your back, no matter what. 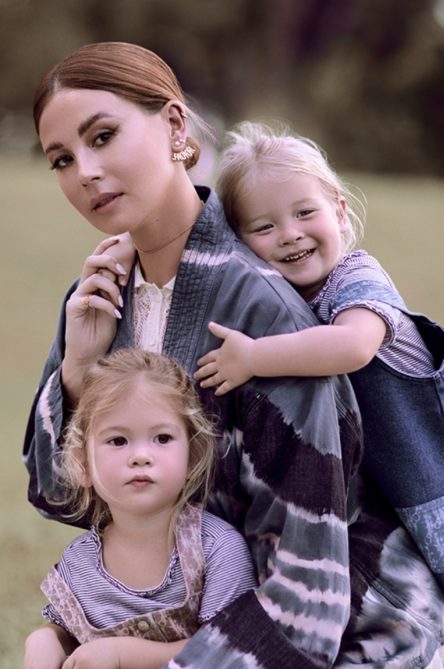 Yvette King on pregnancy wellness, Endometriosis and listening to her "uterus instinct" 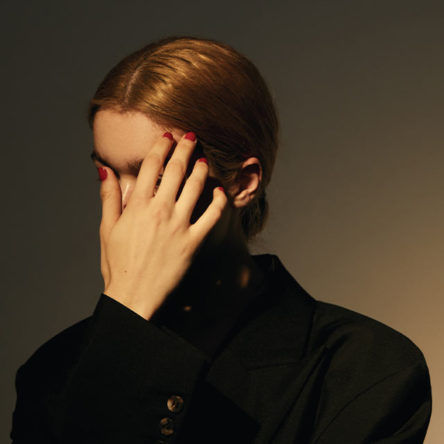 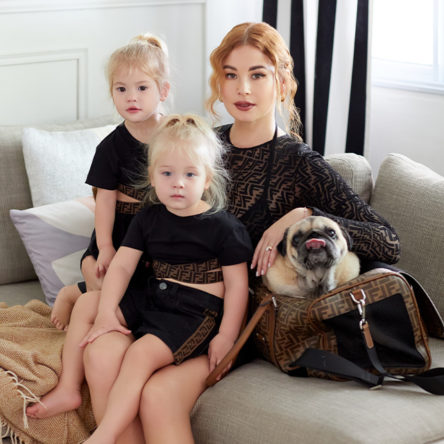 8 brands with twinning outfits for fashionable families in Singapore