Washington Irving, when writing about doughnuts in 1809, called them “olykoeks.” The grandfather of the modern delicacy, twenty-first century gourmands would likely still recognize the balls of dough deep fried in oil. There’s a beautiful simplicity to the doughnut that has rendered it untouched and uncomplicated by time, but that has also given it something of a homely reputation. However, that doesn’t mean that the doughnut should be discounted when placed alongside popular local desserts or fancier cakes, tarts, and puff pastries.

From artisanal sourdough doughnuts to pillow-soft cinnamon twists to your reliable old-fashioned glazed variety, there are plenty of reasons to celebrate the everyday beauty of the doughnut. Here are just a few of them, in the form of six local bakeries reliably and artfully whipping up batches of doughnuts every day for hungry Singaporeans eager to indulge a sweet tooth.

An underground labour of love attached to a popular sit-down barbecue restaurant, Burnt Ends’ attached bakery is online and takeaway only. Buried behind the smoky ribs and dry aged beef dishes is a fully fledged menu in its own right, with Sanger buns, cinnamon rolls, and sourdough loaves to be had. Also available are their sugared, stuffed brioche doughnuts, which can be purchased as a mixed set at a half-dozen or a baker’s dozen. Burnt Ends’ bakers prove their dough for up to 36 hours to achieve the fluffiest bake possible. Fillings vary according to season, but between this fall’s Passionfruit Curd, Nutella, and Tahitian Vanilla, you’ll be spoiled for choice. Though the bakery doesn’t operate on a walk-in basis, they’re more than happy to accommodate any pickup orders you and your loved ones might want to make a few days in advance.

Epitomising “love at first bite”, Haritts is a bakery transplanted from Tokyo to Clarke Quay, with quintessential ingredients being flown in regularly from Japan. Originally established to bring delicious and affordable doughnuts to Tokyo’s busy working populace, the company now has outlets in Taiwan and Indonesia as well as Japan and Singapore. Also transplanted in the Japanese technique of quotidian doughnut-making from scratch, resulting in a less sweet but still soft and slightly chewy snack. Experimenting with sweet and savoury artisanal flavors like Cinnamon Currants, Durian and Kaya, Sesame Honey, Earl Grey, and Houji Tea, these doughnuts are so popular that they’re often sold out only a few hours after the store opens for the day.

Linda Sng and Ong Jing Ting, a mother-daughter duo, specialise in rustic, artisanal bakes that vary according to what they feel like making that day. Ang ku kuehs and old-school banana tea cakes are on the menu as often as sausage rolls and chocolate chip brookies. But their true specialty is the palm-sized donut, filled with vanilla bean custard, matcha, lemon cream, or taro. Jing Ting, who has trained everywhere from a Singaporean culinary school to a small bakery in Melbourne, began Puffs and Peaks as a passion project out of her parents’ kitchen. Her mother, who handles the finances and the traditional recipes, joined her soon after. Their brand finds its heart in this partnership and the sense of the home, and prides itself on its absence of artificial colourings or flavours. Especially exciting is the fact that the pair have just signed a lease in Tampines, and plan on opening a brick-and-mortar store later this year.

The minds behind Doughter Bakery are Melissa Gan and her mother. Primarily known for their unique mochi cakes, satisfyingly crunchy and sinfully decadent, their most recent roll-out (literally) has been their chocolate mochi doughnut. Whether covered in Crispearls, sea-salted, powdered with sugar, or glazed, these doughnuts are always generously dipped in chocolate ganache. Taste is not compromised, as only the finest Belgian Chocolate is used. And unlike traditional fried fare, their gluten-free treats are only ever baked to perfection.

A Halal bakery around the corner from Haji Lane, Fluff Bakery started off as a cupcake joint. Since expanding their menu from the standard issue dark chocolate and vanilla, their filled doughnuts have only grown in popularity. Try their New York Cheesecake, Raspberry Ripple, and Earl Grey Milk Chocolate doughnuts for an explosive flavour explosion in your mouth.

Since 2011, Plain Vanilla has been an institution as comforting and familiar as an old-fashioned piece of cake. With traditional methods and comforting bakes, every batch is made from scratch and pulled out of the oven at the flagship Tiong Bahru bakery. Fitting, then, that they should come up with a doughnut tasty enough to hold its own against the rest of its famous fare. Visit select Plain Vanilla outlets every Wednesday, Saturday, and Sunday to catch their best-kept secret: custard-filled brioche doughnuts. With mainstay flavours like dark chocolate hazelnut and vanilla bean malt presented alongside more rare finds like coconut gula melaka and raspberry rose, Plain Vanilla’s spread promises a sweet, piquant snack for those intrepid enough. For those who would rather indulge at home, the bakery’s doughnuts can also be ordered online. 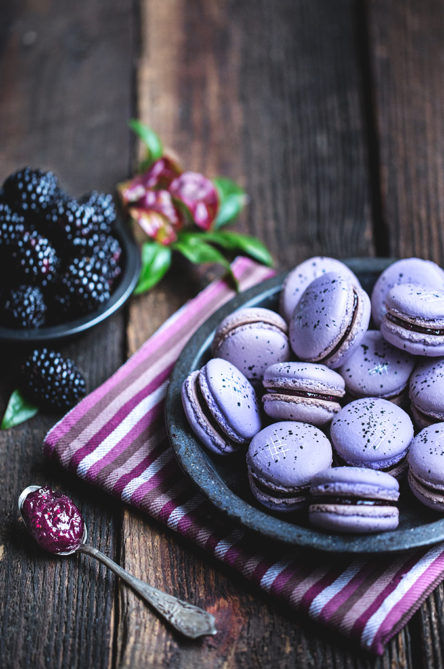 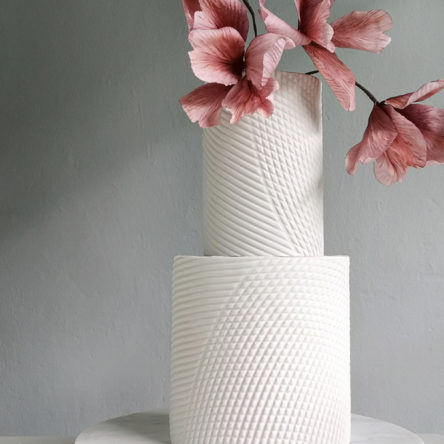