Hugs have been in short supply over the past year and a bit. In the absence of a physical embrace, some of us sought solace in the plush qualities of squashy bags, padded shoes, and even puffy furniture instead.

Hints at the terry cloth trend first emerged at the spring/summer 2021 shows. A zingy green, full-length terry dress with a fringed neckline and 18th century-esque padded hips (it’s as off-kilter as it sounds), was the closing look in Daniel Lee’s Bottega Veneta showcase, and was preceded by a coral version. Over at The Row, Mary-Kate and Ashley Olsen took a subtler approach with their softer than soft Henley top fashioned from cream and black cotton terry.

Rihanna took the terry cloth trend to the streets in March in baby blue separates from emerging New York designer Maisie Wilen, which she pepped up with two vintage finds: a Chanel autumn/winter 1996 coat and a ’90s-era beaded choker from Dior. Soon after, Kim Kardashian announced the introduction of a terry range to her Skims line, wearing a taupe towelling bralette, thong and matching robe.

Net-a-Porter, Browns, Matches Fashion and Farfetch now stock Terry, a brand dedicated to (you guessed it) garments spun entirely from terry cloth fabric. Friends Lucy Halfpenny and Brigette Clark bonded over their shared love of the material when they found themselves wearing two versions of the same vintage towelling bucket hat by chance. The pastel shades of ’70s pool parties in the US and European resortwear inspired their 2019 launch, which has since evolved into a collection of beachy playsuits, shorts and tees.

Cult swimwear label Frankies Bikinis is also making a success of terry separates. A picture that Hailey Bieber shared last summer, in which she was seen sporting a candy floss-pink coordinating set from the brand’s nostalgic Y2K collection, prompted it to sell out.

Terry cloth is on Hailey’s packing list this summer, too: she recently posted a snap of Triangl’s bubblegum bikini set on her Instagram. Fellow supermodels Elsa Hosk and Lily Aldridge have also worn terry swimwear, from Rave Review and Zimmermann respectively.

Shop Vogue’s picks of the best terry pieces below. 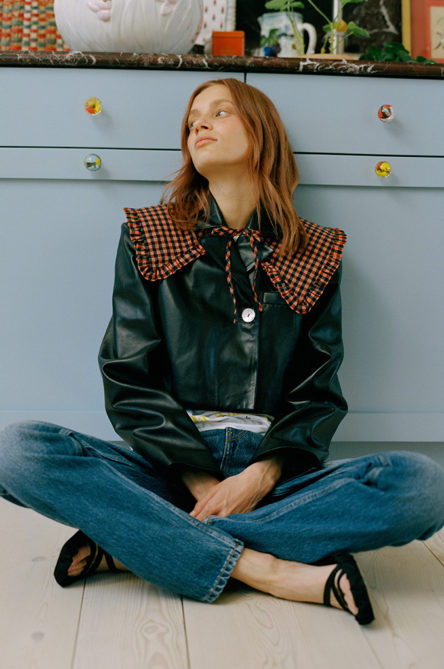 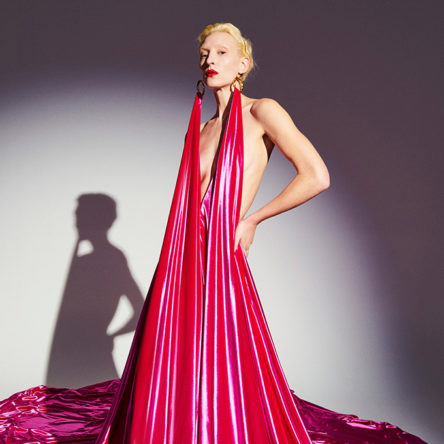 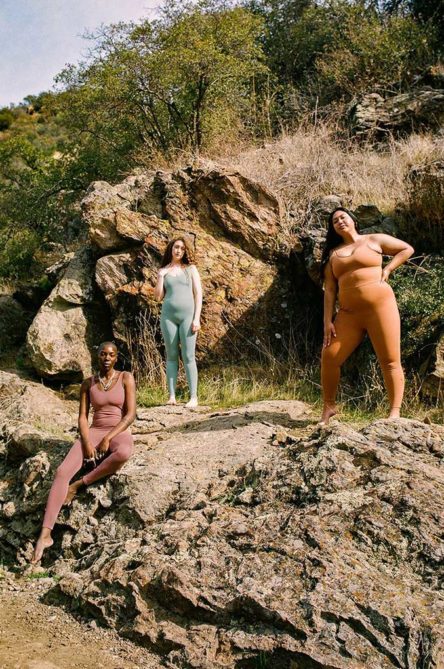 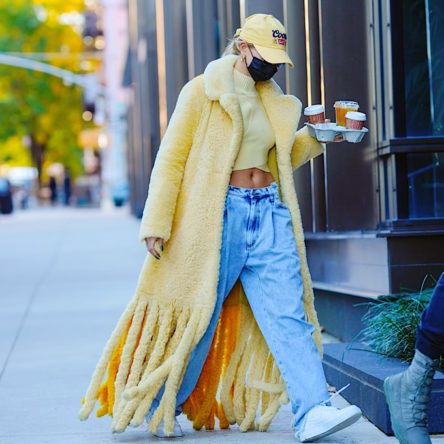 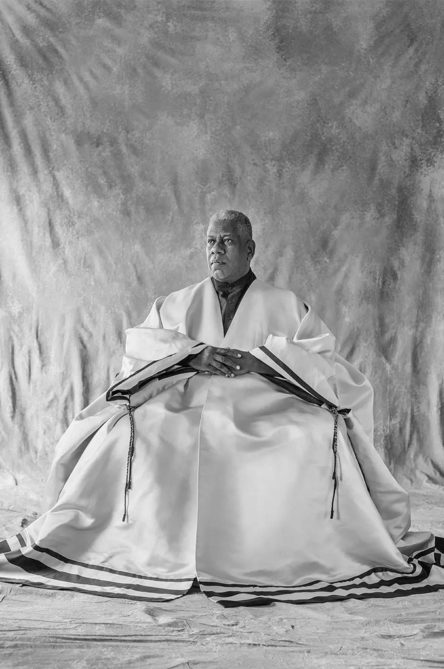 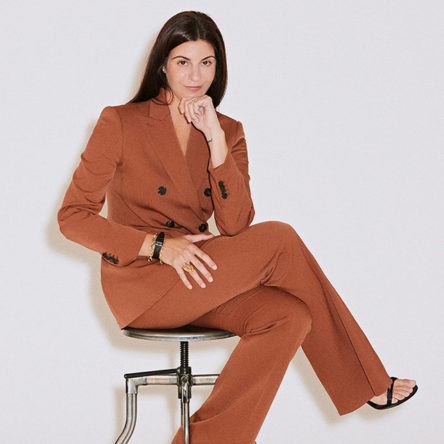 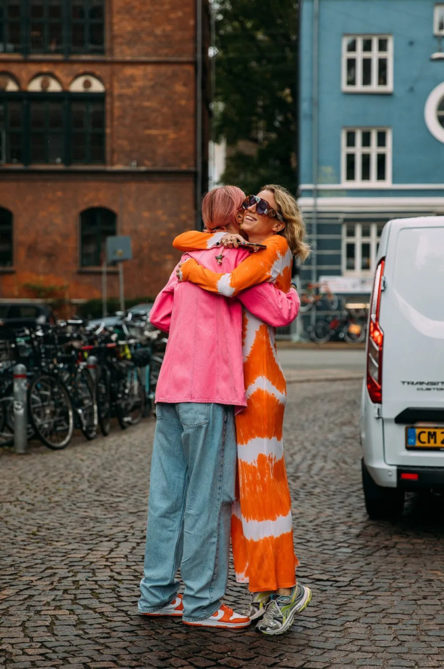 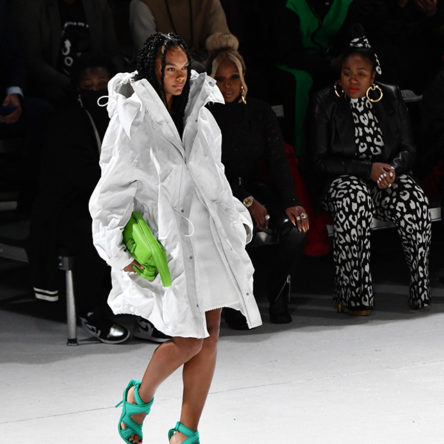