This has been a year of fresh starts for Sabrina Goh. Her namesake label, formerly known as Elohim by Sabrina Goh, now goes by Sabrinagoh and has transitioned from its roomy Japanese-inspired cuts by leaning into architectural shapes that feel more, well, 2021. 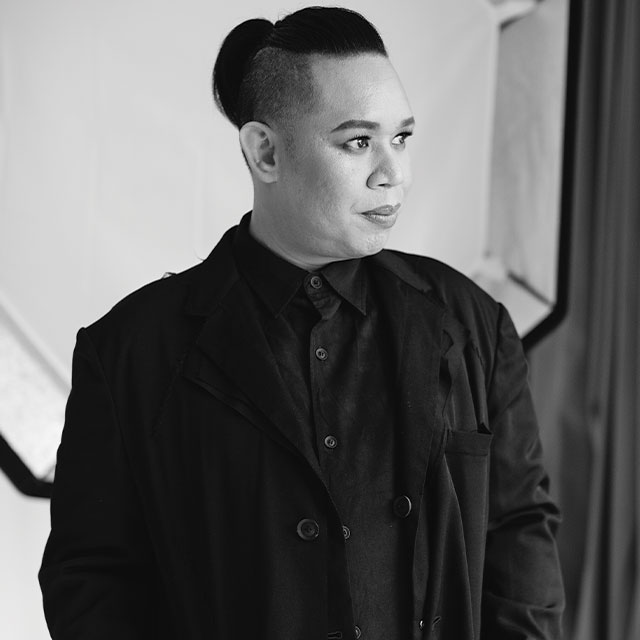 But these silhouettes have long defined the brand since its inception in 2009. Goh is the daughter of a draughtsman and the technical sensitivity in her approach is evident in her designs. Founded amidst the meteoric rise of e-commerce in the early 2010s, Sabrinagoh has somehow managed to remain steadfast in its attention to detail and commitment to craft. These are traits that may have curbed steroidal growth, but have ultimately kept the label around with steady patronage, 12 years on.

Mundane as it may seem, the key to running a well-oiled fashion label includes logistical tasks that the brand’s profits can hinge on. Clothing brands are, after all, businesses. “I remember upsetting a buyer as we had missed their window to sell. We had to send a wholesale order to New York and instead of shipping by air, we shipped by sea,” Goh recalls. “It takes two months for an order to reach New York.”

With its rebrand this year, Sabrinagoh is well-placed to reflect the cycles of creative growth. “There were many instances [of failure] due to inexperience in the early days of building the brand,” Goh shares. “I have learnt to think more critically and to always ask questions about the decisions we make.”

“We hardly see anyone sharing their failures. I think there has to be a like-minded community in order for us to feel safe to share failure”

She shows me a design that had to be pulled due yet again to logistical challenges. It is a white square-necked pleated set, with each pleat outlined in blue. The minimum order quantity was not met and suppliers weren’t able to meet the design specifications. At its heart, Sabrinagoh’s clothes are as measured and practical as its founder. “I am in between someone who is a risk-taker and one who is risk-averse,” Goh says. “There are certain things that I would take a risk on as long as the risk is well-managed.”

When asked about the fear of talking about failure—let alone failure itself—Goh attributes it to our Asian culture. “We’re taught to celebrate success,” she says. “We hardly see anyone sharing their failures. I think there has to be a like-minded community in order for us to feel safe to share failure.”

For Goh Ling Ling, there is an instructional value to failure. If success is measured by longevity, then Ling Wu—Goh’s artisanal bag label—stands as a homegrown success story. Ling Wu has been around since 1999, giving Goh over two decades to hone both her entrepreneurial and creative acumen.

From sturdy crescent hobo bags to corrugated purses, the label is best known for its sustainably sourced exotic leather bags and remains well-loved amongst local fashion aficionados. But as Goh shares, the designs that we see in stores are the result of brutal editing. “Sometimes you have to be your best critic—when it is time to edit, you just need to be brutal and say, this really doesn’t work.”

One such moment came midway in the brand’s journey in 2012, when Ling Wu showed at Premiere Classe, the leading trade show for accessories at Paris Fashion Week. Goh showed a vibrantly hued collection, only to be met with lukewarm reception and a sell-through that was below expectations.

“Not knowing the market well, I came with a colourful collection that was completely wrong for the European market,” Goh recalls. “It was a lesson learnt—knowing and understanding the market you want to sell in is so important.” But Ling Wu quickly bounced back the following autumn/winter season with an all-black collection that pandered to Parisians’ penchant for black. “Knowing very well that most Parisians only wear black in winter, we had an amazing sell-through.”

“Be wrong as fast as we can. We’re going to screw up—let’s just admit that”

Today, Goh works out of Le Salon by Ling, her studio in Holland Village. It’s clear that the Central Saint Martins graduate has wholeheartedly embraced the promises of failure. “We need to develop a culture that creates conditions for empowering failure. Failure as living ecosystems of imagination, fired by the courage to test ideas, to recognise our flaws.”

When I ask how we might create a safer space for fashion creatives to fail and try again, Goh says: “Be wrong as fast as we can. We’re going to screw up—let’s just admit that.”

Since its inception in 2010, Ong Shunmugam has carved a niche in Singapore’s small but slow-growing fashion industry. Helmed by lawyer-turned-designer Priscilla Shunmugam, the brand is known for a number of traits: artisanal tailoring; its signature use of regional prints and fabrics; and a now-recognisable cut that hits mid-shin, broadly cinched round the waist.

A New Dawn: 5 students from LaSalle College of the Arts respond to Vogue's global 'Creativity' theme 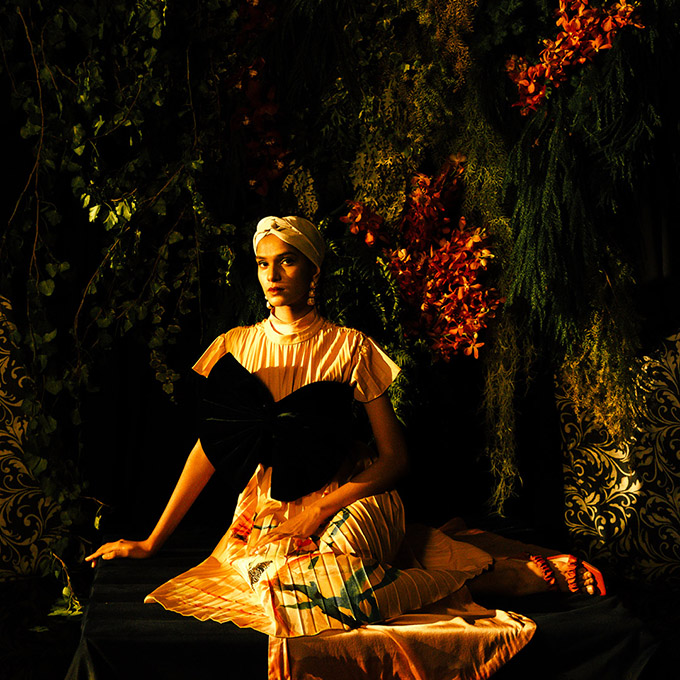 “The most technically triumphant pieces that we made in our little studio are the ones that we’ve fumbled over again and again,” Shunmugam tells me. This particular silhouette was celebrated in the label’s most recent launch, a 10-year retrospective collection called Cheongsam 2010-2020. With a milestone collection such as this, some might be surprised to know that Ong Shunmugam experienced a hard hit in the same year.

“I had to quickly put things into perspective and began to look at what we had, instead of what we didn’t”

When London went into lockdown in March 2020, big and small businesses alike were impacted—and Ong Shunmugam was no exception. “The closure of our London store shook us to the core,” she shares. “Two years of planning, investing and spreadsheets were all gone in two calls with my lawyer and accountant.”

This was particularly disruptive for a new-to-market brand. “What was meant to be an enviable posting to one of the greatest cities in the world eventually turned into a race to get them on the last available flights out of town,” Shunmugam recalls. “I had to quickly put things into perspective and began to look at what we had, instead of what we didn’t. To have my entire team intact, healthy and employed is something I knew I had to be thankful for.”

While the label’s London retail arm might be put on hold for now, Shunmugam has no shame in pivoting her attention introspectively—hence the birth of Cheongsam 2010-2020. “The one thought that helped me come to terms with this misadventure is that in entrepreneurship, lies risk,” she says. “And in risk, lies loss. In the grand scheme of relativity, I’ve had my share of good years. I just needed to keep that in mind.”

See all 27 editions of Vogue’s The Creativity Issue covers 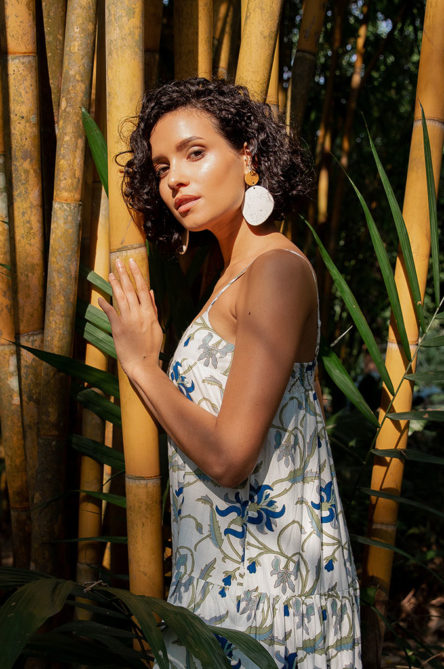