Yellow gold has taken up the lion’s share of the jewellery spotlight for some time now. Though red-carpet events are still awash with white gold, platinum and diamonds, influential dressers have made chunky gold hoops and stacking chains staples in their everyday jewellery wardrobe for several seasons. Now, silver is preparing for its own moment in the sun.

“Yellow gold has dominated our catwalks and social feeds for some time now, but silver is definitely reemerging in line with a more sculptural, larger-scale jewellery aesthetic,” says British Vogue’s jewellery and watch director Rachel Garrahan. “There’s such an incredible legacy of sculptural silver jewellery from female designers such as Elsa Peretti at Tiffany & Co., and Vivianna Torun Bülow-Hübe at Georg Jensen. Plus, not only does it look good, it’s more affordable too.”

The late Elsa Peretti, who died earlier this year, was a pioneer of the jewellery world. With her signature Bone Cuffs—often fashioned from sterling silver—Open Heart motifs and curvaceous Bean designs, she revolutionised the jewellery landscape. Silversmith Torun Bülow-Hübe was equally impactful: her unique contemporary take on the metal catapulted her to fame. Her silver Möbius necklace, which features a silver drop pendant, is widely acknowledged as an iconic piece.

Now, 21st-century designers are picking up the baton. “I love silver because it feels modern, elegant, and unpretentious,” says LA-based Sophie Buhai. “The silver woman is a distinct kind of woman, whose interest is in the jewellery’s creativity, shape, and form, and less in its commercial value. As Loulou de la Falaise said, ‘A woman should not look like a bank vault.’” Buhai’s silver pieces—like her chubby hinged hoops, or the chunky sterling silver Barbara chain necklace, which nods to Surrealism—are simple and timeless.

“I love working with silver,” says Ghanaian-born, London-raised jeweller Emefa Cole. “It’s soft and malleable, making it such a pleasure to sculpt. I’m particularly in love with the transformative nature of silver—the possibilities are endless when it comes to the variety of finishes,” she adds, describing the mirror-like shine or “unassuming black patina” it can take on. “It really is a beautiful material, quite magical.” A ring from Cole’s Vulcan series, crafted using wax modelling, is now part of the V&A’s permanent collection.

Elsewhere, Meghan Griffiths, of small-scale handmade jewellery brand Angharad, is drawn to silver’s fluidity. “I want to preserve silver’s rich history, while carving a space for it in a more relaxed, modern aesthetic,” she says. “This ancient metal possesses a timeless elegance and impressive durability that means the curves I mould by hand will last forever.”

Valerie Messika has led the charge in the celebrity sphere—Dakota Johnson, Bella Hadid and Rihanna are all fans of her eponymous brand. White gold is her metal of choice, especially when enhanced by diamonds. “White gold, with its slightly mirrored refraction, pays homage to the brilliance of diamonds,” she says. “The silver colour perfectly complements Messika jewellery with its lightness, transparency and shine.”

Mie Marie Ejdrup, co-founder of leading online jewellery platform Fine Matter, confirms that silver jewellery is having a moment. “We see a lot of jewellery designers experimenting with silver for new techniques and designs—often resulting in more elaborate, chunky, sculptural and playful statement pieces. We see the likes of Alighieri and Bleue Burnham mixing materials too,” she explains. “And there’s something cool and modern about the metallic expression of silver. I wouldn’t be surprised if more jewellery designers and consumers took a liking to the material!” 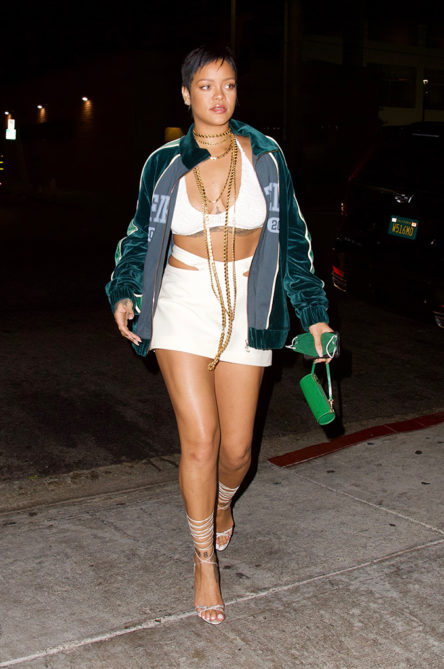 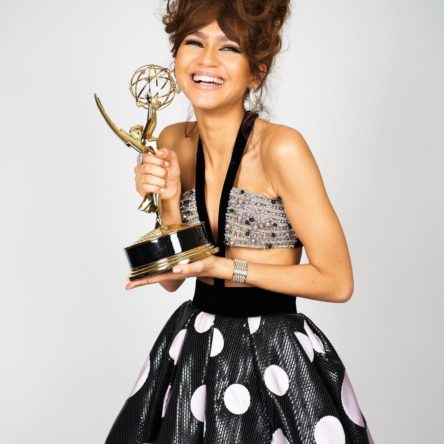 Zendaya brings the fairytale moment into the 21st century 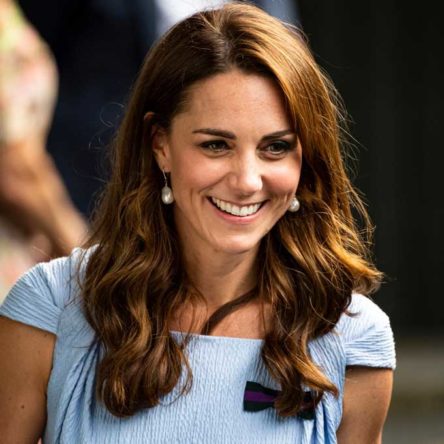 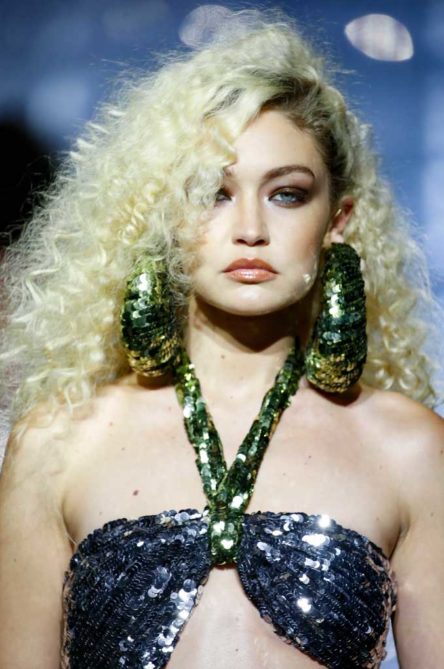 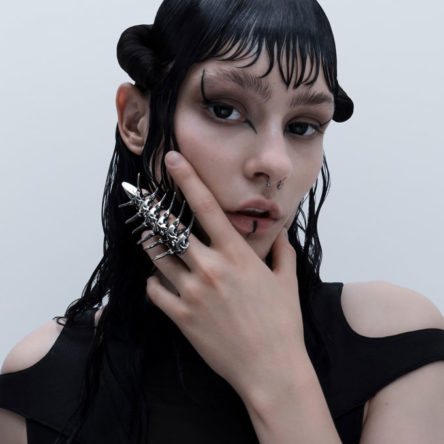 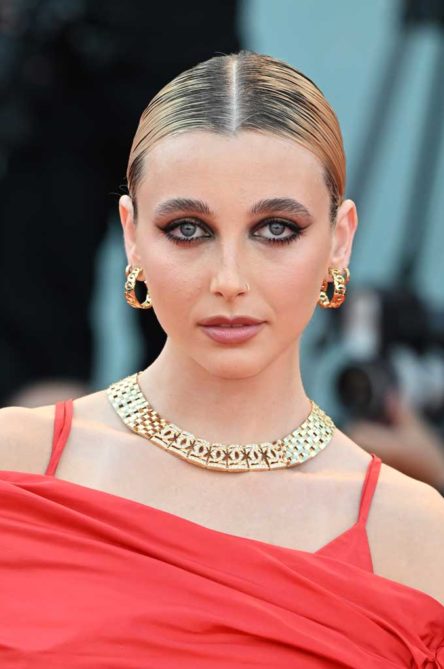 Jewellery looks we love from the 2022 Venice Film Festival 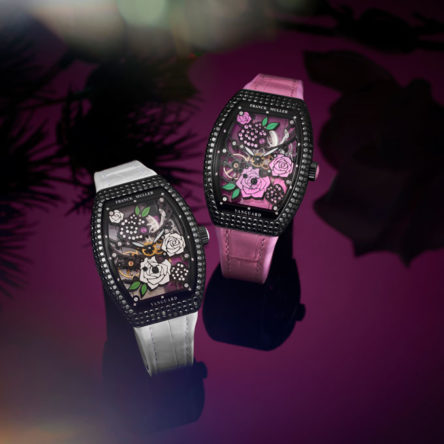