If anyone understands the power of a story, it’s Sharlene Teo. Counted amongst Singapore’s most prominent contemporary literary voices, Teo’s debut novel, Ponti, won the inaugural Deborah Rogers’ Award and comes lauded by the likes of Ian McEwan. Having since been translated into nine languages, the acclaimed novel is a darkly hilarious and deeply evocative tale of female identity, complex friendships, and haunting memories.

While best known for Ponti, Teo’s writing has also been published in various anthologies—including Go Home!, a collection in which Asian diasporic writers explore the idea of home in the 21st century, and Spiritus Mundi, a compendium of writing inspired by the occult.

As an adept wordsmith, it’s no surprise that Teo is also a voracious reader—one who delves into titles across genres, spanning everything from SingLit and poetry to nonfiction and biographies. And while she is naturally inclined towards female writers and contemporary titles, the variety in her extensive reading list can be attributed, in part, to a conscious effort to read decolonised work, as opposed to only Western-centric texts.

Here, she curates a selection of inspiring reads for Vogue designed to empower and inspire. From East Side Voices (a powerful collection of essays featuring contributors like Gemma Chan and Katie Leung) to Assembly (Natasha Brown’s riveting novel centred around Black British womanhood and the vestiges of colonialism) these tales of strength and triumph celebrate the various ways in which we take control of our lives and lay claim to our rights.

'How to Read Now' by Elaine Castill

This brilliant, urgent and incisive collection of essays investigates the politics of reading. Far beyond invoking ‘empathy’ and ‘diversity’ as buzzwords, Castillo makes a case for developing more nuanced engagement with the written word.

With contributors including Gemma Chan, Katie Leung, Naomi Shimada and Tash Aw, this empowering anthology of essays celebrates the different facets of East and Southeast Asian identity in Britain.

'How Much of These Hills is Gold' by C Pam Zhang

An unforgettable and sweeping story set after the American Gold Rush about two young Chinese-American immigrants, centering the strength and tenacity of their sibling bond.

'Love in the Big City' by Sang Young Park

This hilarious and moving queer novel is both contemporary and timeless in its exploration of what it means to be a young person adrift in a big city. It is a tribute to Seoul and peers into Korean family and gender dynamics.

This gripping noir set in pre-handover 1980s Hong Kong is full of memorable characters including a teenage girl mob boss. Stylish and cinematic—like a literary version of a Wong Kar Wai movie.

Both gripping and poetic, this beautifully written and coolly precise debut novel is about Black British womanhood, navigating social politics and the legacies of colonialism.

A darkly funny and strikingly original literary thriller about a vampire who must come to terms with her mixed race heritage, as well as her relationship with her family and other humans.

This dreamy and reflective book of nature writing deftly explores what it means to exist between different cultures. Powles’s gorgeous essays celebrate food, memory and luminous ideas of home. 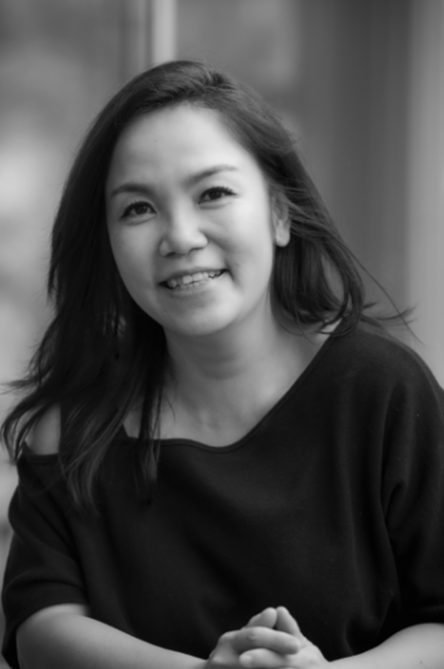 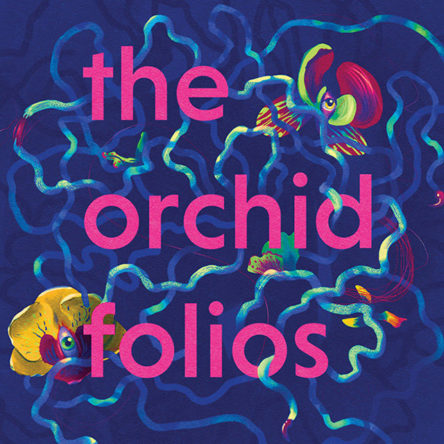