As outstanding Asian authors continue to claim their spotlight in the literary world, 2020 has seen breakout novelists, fearless activists, and journalists-turned-writers picking up their pens to tell stories that pierce through the zeitgeist of our time. From sensitive portraits of womanhood in Asia to incisive critiques of modern-day society, here is an edit of Vogue’s favourite Asian-authored titles that have been released this year, to add to cart and your reading list.

Braised Pork by An Yu

You will like this if: you enjoy magical realism and Murakami’s brand of pensive sadness.

Set in her hometown of Beijing, An Yu’s first novel teeters on the edge of the real world—the universe she builds seems close enough to the reality we are familiar with, but demonstrably, it’s not. The story opens with death; a man has drowned in his bathtub, leaving his melancholic widow Jia Jia behind with nothing but unanswered questions and a haunting sketch of a figure that is half man, half fish. As Jia Jia attempts to reconnect with her own desires on the unpredictable journey that follows, the book paints a poignant picture of an isolated young woman and peels back the curtain on the complexities of familial relationships in contemporary Chinese society. While An Yu’s style of unembellished prose echoes Murakami’s in places, don’t be mistaken—this is a writer who has clearly found her own voice, and is using it to tell fresh, startlingly imaginative stories. 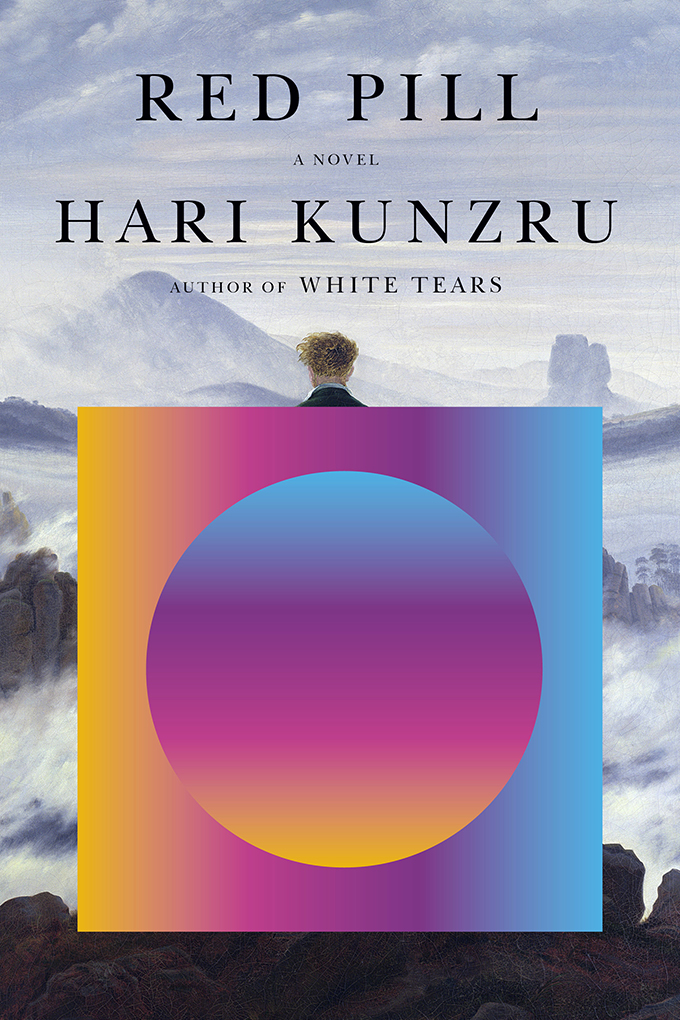 You will like this if: you prefer your political commentaries gritty and historical, and borderline comedic.

British-Indian writer Hari Kunzru’s newest novel starts on a familiar note. The narrator, struggling to work on the book he is meant to write, readily embraces procrastination by binge-watching a violent cop show called Blue Lives. He gets sucked into the morbid, Darwinian values the program embodies, but a chance encounter with its manipulatively charming creator spirals quickly into suspicion and paranoia—is Blue Lives subliminally turning its viewers towards an intolerant worldview? A racing inspection of contemporary alt-right culture that is strikingly intelligent in its ambiguity, Red Pill‘s skilful use of historical reference is exemplified by its primary setting—an academic institution nestled in the Berlin suburb of Wannsee, eerily close to the villa where the Nazi Final Solution was formalised in 1942. 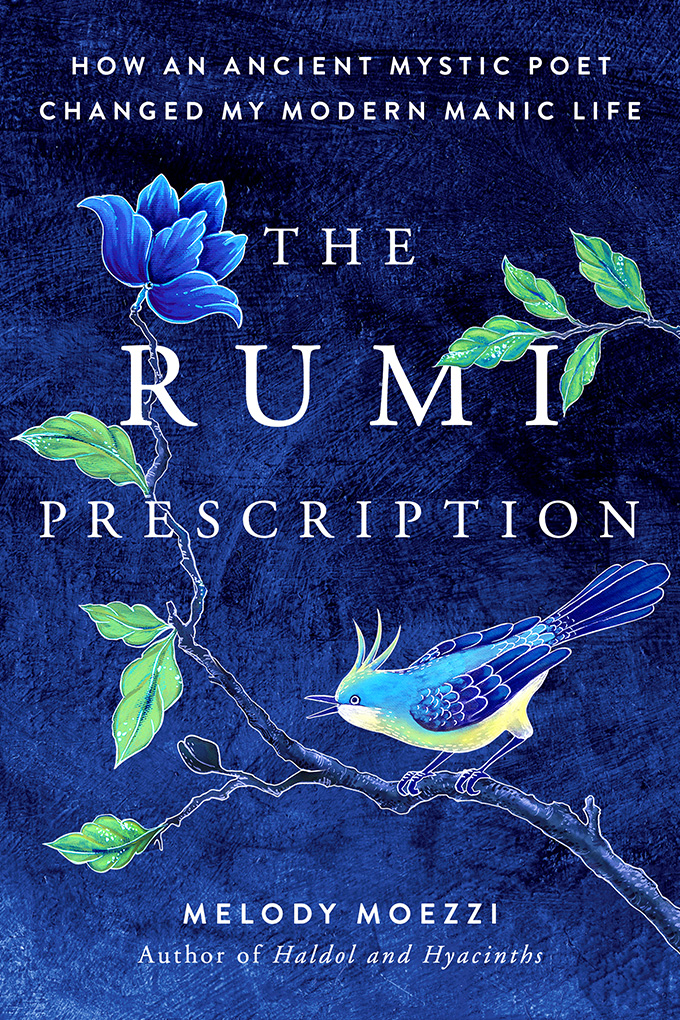 The Rumi Prescription by Melody Moezzi

You will like this if: you are searching for motivation and healing at the tail end of a chaotic year.

Recently diagnosed with bipolar disorder, Melody Moezzi is in the midst of nursing herself back to health from a mental breakdown when she turns to an unlikely source for guidance—13th-century Persian poet Rumi. Once having struggled to comprehend her immigrant father’s fascination with the poet, she now enlists his help to translate Rumi’s ancient works for herself, ultimately uncovering a centuries-old prescription for life as we know it today. Enlightening in every word, the memoir-cum-self care guide unfolds into translations of the legendary poems interspersed with reflections on topics like isolation, depression, and the joy of embracing love and living with intention. A testament to the healing power of art, The Rumi Prescription offers comforting wisdom on even the darkest of days.

A Burning by Megha Majumdar

You will like this if: your favourite kinds of protagonists are intelligent young women.

Set in the wake of a terrorist attack in modern-day Kolkata, Megha Majumdar’s debut novel is an immersive page-turner centred on three characters who find their lives entangled. There’s Jivan, a young Muslim woman living in the slums who is thrown in prison for an impulsive comment on Facebook; Lovely, an endearing outcast who holds the power to liberate Jivan at great personal cost; and PT Sir, Jivan’s former teacher whose political rise is linked to her fall. Majumdar’s writing is sharp and fast-paced, blazing through short chapters to masterfully weave a revealing picture of the darker parts of Indian society, hinged on the tales of three people on the fringe. Full of descriptive anecdotes and cultural references, A Burning is a painful reminder of the dangerous illusion of freedom social media creates, and the crushing wield of government and police corruption on the poor and voiceless. 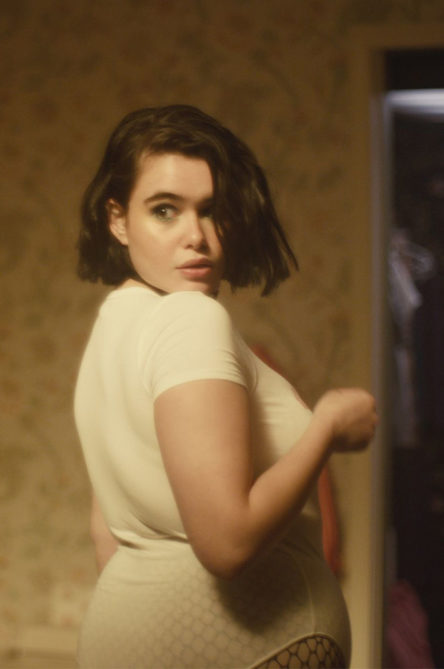