Editor’s Note: After two decades at the pinnacle of men’s tennis, Roger Federer has announced his retirement from the sport—bidding a warm and emotional farewell on social media. “I have played more than 1500 matches over 24 years,” he writes. “Tennis has treated me more generously than I ever would have dreamt, and now I must recognize when it is time to end my competitive career.” His last professional match will be next weekend in London at the Laver Cup, the five-year-old team tennis competition between Europe and the U.S. that Federer helped create. In a must-see swan song, he’ll (hopefully) play doubles again with his longtime rival and friend Rafael Nadal on Friday night. Vogue’s global editorial director, Anna Wintour, who has been friends with Federer for years, pays tribute to an extraordinary champion.

In public life, as in tennis, losses come in clusters. Like most people with connections to the United Kingdom, I have spent the past days feeling the loss of Queen Elizabeth II, who reigned for as long as I can remember. I spent much of this summer mourning the loss from the court of a queen in another sense, Serena Williams: an athlete who, along with her sister, Venus, broke barriers, raised standards, and enlarged not just the soul of women’s tennis but its heart.

There is not a player who deserves retirement more, or whose absence on the court we will feel more acutely.

When my friend and hero Roger Federer told me that he, too, was retiring from professional tennis, my own heart skipped a beat. There was the sadness of knowing that I wouldn’t again have the thrill of turning on the television—or rushing to London, to Paris, to Melbourne, to all the places I’ve watched Roger play—and see him do the impossible. But there was also a deep gratitude for all that he gave us, on the court and off, over so many years. There is not a player who deserves retirement more, or whose absence on the court we will feel more acutely.

Like many people, I first became aware of Roger when he was a long-haired youth making waves in Houston at the 2003 Tennis Masters Cup. You could tell he was special. There was that incredible speed. There was the unreal work close to the net. And there was the way he made it all look devastatingly easy. But there was also, just as importantly, a kindness and a grace—one might even say a dignity—in the way he carried himself on the court and off. Federer fans, one finds, are different from the usual sports fans. They don’t just swarm to him; they rise to him, and I think his sense of decency has lots to do with that. But, then, I speak with a bias of my own, I suppose: By this point, I had become an avid Federer fan myself.

It wasn’t long before I managed to meet Roger. He was interested in fashion and eager to talk about it. There was nothing I wanted to talk about less with Roger Federer than fashion. I wanted to talk tennis. We never stopped conversing at cross-purposes this way, him asking me about designers and me brushing off the questions to ask about what he did on the court. But at some point we realized that—even if we never did get the information we wanted—we liked each other enormously. I helped him with some looks, and he did his valiant best to help me with my game.

One of the most extraordinary gifts I’ve ever received came from my daughter, Bee, and her husband, Francesco: They gave me the gift of Roger on my home court. We were out in the country, when all of a sudden there was some sort of commotion near the tennis court. I was looking for someone to ask what was going on, and, amid the hubbub, I spied a familiar face. How funny! I thought. That looks uncannily like Roger. It was, of course—I was the last to know. He spent that day playing with my entire family. I’ve led a life filled with luck and interesting people, but I’ve rarely had such a sense of a dream coming true. What really struck me, though, was that I knew that this kindness—coming out to the middle of nowhere just to play with us amateurs—wasn’t out of character. Roger has a marvelous foundation, which serves African children in poverty, but he is generous even in his daily life. He gives to the extent he has received.

Above all, he gives to his family. Roger’s brilliant wife, Mirka, is not just a wife but a partner, and he seems to trust her guidance more than he trusts himself (very sensible, it seems to me). Their devotion to their children has been its own champion effort. I’ll never forget Roger phoning me one day in 2014. “Anna,” he said. “Anna—are you sitting down?” This was when I learned that they were giving birth to their second set of twins. The many Federers often travel together, and seem to sleep all together in a single hotel room, like a touring circus on a budget. They’re not just close when Roger is off the clock. They’re close when he is working, too. Roger recently told me that the upside of retirement, for him, was that it would give his family their turn to shine. He wanted his children to be able to go to school in one place, he said; he wanted them to be free to grow and define their own lives. Roger is a focused athlete, everybody knows, but he is also able to extend an empathetic attention entirely outside himself. The latter skill is nearly as rare as the former these days, and it is, I think, no less remarkable in a life.

This is a hard day for me, as it is for all tennis fans, but one that comes with cause for gratitude and celebration, too. I want to raise a racket to Roger—in respect, in hope, in gratitude—as he embarks on the next phase of an extraordinary adventure. Some people are as irreplaceable in life as they are in sports, and Roger is a proven champion on both counts. It’s not a question of who will be the next Roger Federer: There is, and there will always ever be, just one. 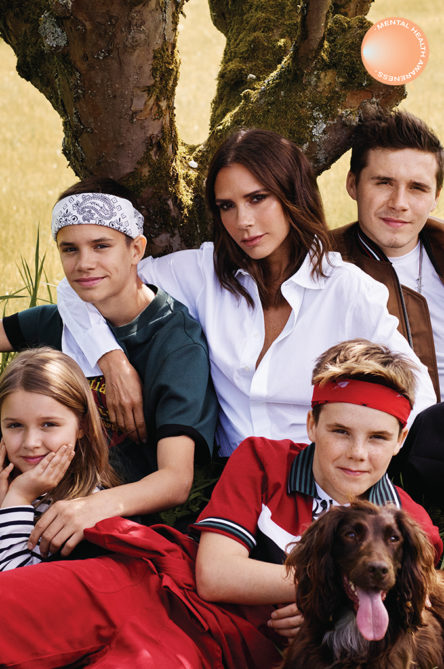 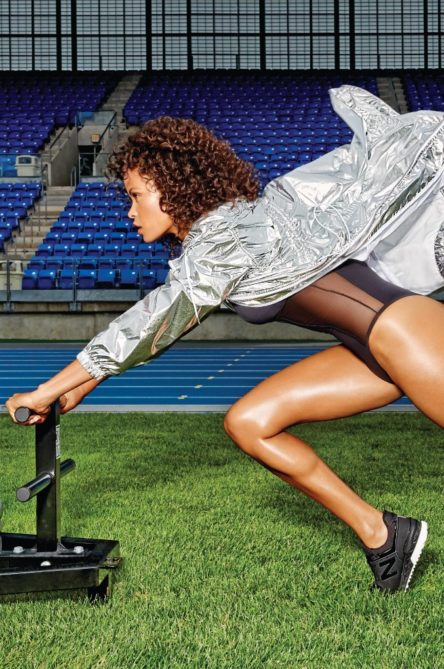 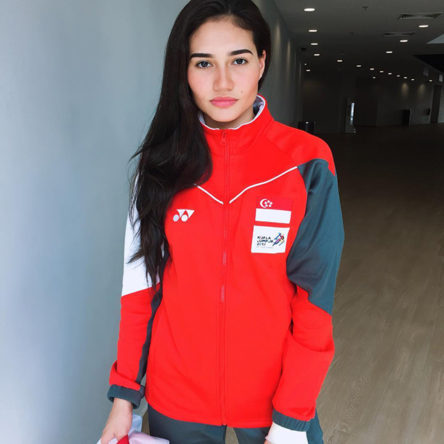