In a surprise—but not totally unexpected—move, venerable home-grown department store Robinsons announced today that it would be closing its last two stores in Singapore, after 162 years in business. The Business Times reports that the company has been making losses for the past six years: In 2014, the company made a loss after tax from continuing operations of $26.5 million. More recently, it recorded losses of $54.4 million in 2018.

To be sure, the COVID-19 pandemic has attributed to its downfall, and is part of a growing trend worldwide. The fashionable Fifth Avenue shopping institution Barneys New York shuttered in February 2020, after almost 100 years in business. Elsewhere in the US, Macy’s and JC Penney had all filed for bankruptcy, while closer to home, Isetan Mitsukoshi Holdings, parent company of the famous Isetan department store, have closed stores across Japan and Southeast Asia in the past decade. 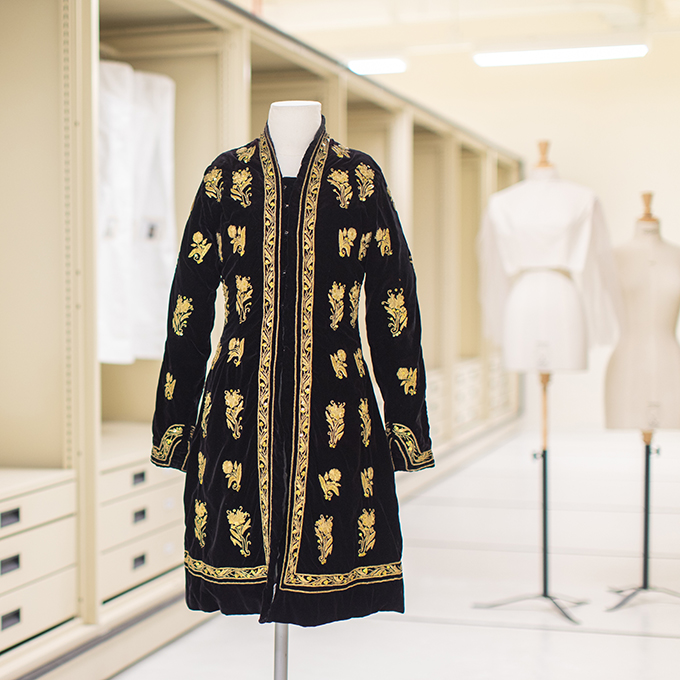 Robinsons was certainly not immune to the changing trends in shopping and retail, having closed several locations even before the news of its closure today. Founded in 1858, by Philip Robinson and James Gaborian Spicer, the retailer was a major player in the industry, with customers across Singapore, Malaysia, Borneo and even as far as Thailand. It appealed to a genteel crowd, and by 1881, European expatriates in Singapore considered it the place to shop at; regional royalty also became customers of Robinsons, with the Malay sultans and King Mongkut of Siam (as Thailand was known at the time) buying from the store.

It has a history of disaster and resilience as well: during World War II, the retailer’s Raffles Chambers outlet was hit twice by Japanese bombs, but reopened its doors the next day for business. In 1972, a huge fire burned down the Raffles Place store, one of the biggest fires that Singapore has ever experienced, and yet it rebuilt itself in the years following.

For many Singaporeans, Robinsons was a place with magical memories, formed over the years from shopping with parents and grandparents. A family friend I broke the news to this morning expressed dismay and told me of her favourite memory of the department store: “I still remember hanging onto my mum’s hand at Christmastime shopping, and it was so hot and crowded with all the Christmas decor during the days it was at old Robinsons.”

She added: “For me, Robinsons is symbolic of my mother’s dreams and aspirations derived from her Western education and travels. In her time, to be able to walk in and be a shopper was a symbol of success through post-war education and Singapore’s progress.”

A 72-year-old retired doctor remembers, “During my teenage years, I used to follow my mother to Robinsons; Christmas at the Robinsons toy shop was a special treat.”

“During my grandmother’s time, you had to dress up to shop at Robinsons,” my mother recalled. “You couldn’t just walk in off the street. Shopping there was a big deal in those days.”

Angie Chen-Tan, curator at second-hand luxury e-tailer The Fifth Collection, told me, “I think my family has been shopping at Robinsons since my grandmother’s time. My grandmother’s family was ballin’ so her brother used to buy her clothes from there, pre-war.”

“It was the Hermès of their era,” she adds. 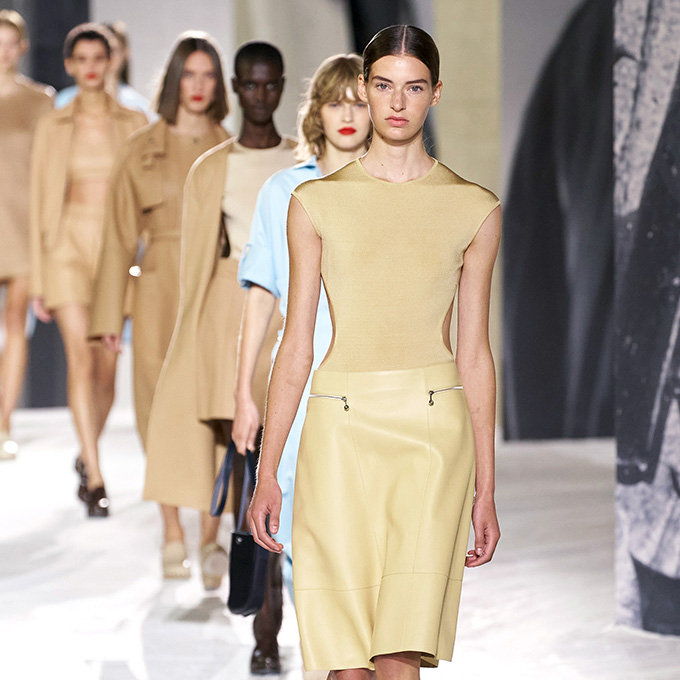 Nurul S, who reached out to me via Instagram, said, “My mum and dad would bring us to Robinsons every Children’s Day, and we would each get to pick up something we wanted. We grew up associating Robinsons with special events such as Children’s Day and Hari Raya.”

“I will always remember the old Robinsons and John Little’s at Raffles Place as my family’s favourite spot for shopping,” said Sant Kaur, a long-time customer of the department store. “In the ’60s, it was a real treat for a six-year-old girl when my parents decreed a weekend to go out to the old Robinsons.  The stately, old but grand building was like a ‘palace’ to a gawky skinny kid from Tiong Bahru; and I felt so important walking with my parents checking out the merchandise in the store.  Taking the old-school iron gate traction lifts was a thrill always. That is forever etched in my memory!”

Another dedicated shopper at Robinsons, Ruth Chiang said, “In my time, Robinsons stood for quality. You knew what you were getting would last. Hems wouldn’t come undone, buttons wouldn’t fall off after some washes, the colour wouldn’t fade with time. And what you bought would last, not like today’s consumer fashion, where it’s fine if it falls apart because you don’t want it after a while.”

Robinsons was also the birthplace of many brands, among them, international jeweller Graff. “Singapore was once a major jewellery hub, bigger than Hong Kong or Bangkok,” said Brenda Kang from Revival Vintage Jewels. “Lawrence Graff got his start in the diamond business in the ’70s with a counter at Robinsons in Singapore.”

Before closing its store at JEM, the retailer also dedicated an entire floor to support Singaporean designers such as Foreword, Pauline Ning, and diffusion lines from Reckless Ericka, Sabrina Goh, and Saturday.

In such a challenging climate, businesses going under are a common sight, but Robinsons’s closure will surely leave a hole in Singapore’s retail scene, and in Singaporeans’ hearts. 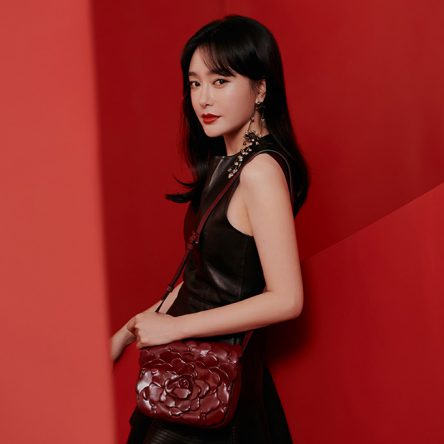 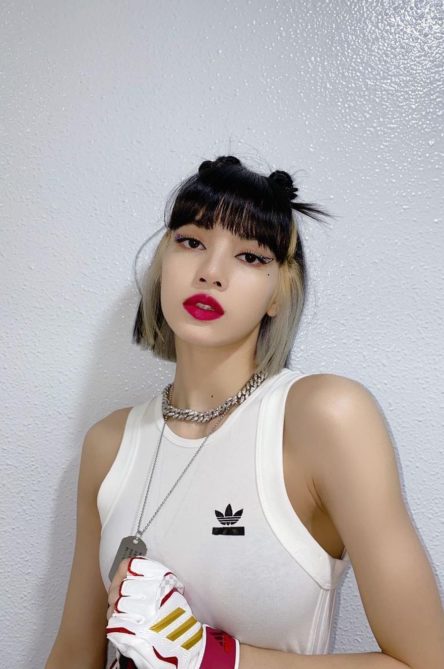 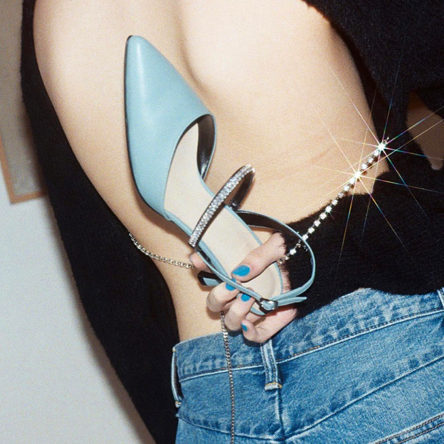