In 2002, I attended fashion week as a young fashion journalist. Back then, getting jostled out of my seat, sitting on narrow steps along an aisle or even standing in the back row with my view blocked by a dozen shoulders was de rigueur. In addition, I had to run from show to show and, once I reached the entrance, I had to push and elbow my way through hordes of people. Despite all this, there is one show from that year that I remember vividly. It took place on a wet afternoon and it was Alber Elbaz’s second Lanvin show after his much talked about debut in 2001.

I was deep within the photographer’s pit. (This journalist was told to sit on the steps despite having a seat number, so I wrangled a spot in the best seat in the house.) The chandelier-lined runway came alive and a hush descended over the crowd as a Chinese model with the most angular of features opened the show (she made quite an impression as inclusivity wasn’t a topic of discussion back then). Her hair had been pulled back into a top knot and she was wearing what looked like a low-slung bejewelled necklace that shimmered under an unlined mocha-coloured trench coat with unfinished edges.

A series of jaw-dropping yet masterfully draped dresses, layered over sheer slips decorated with crystals and sequins, took everyone’s breath away. I could hear a smattering of applause from the audience (something we no longer experience as most people are too busy snapping away with their phone’s camera) as the show pushed our sensorial experience into overdrive.

The changes in each season could be seen in the colours of the dresses as earthy tones of autumn browns made way for a series of closing looks in mustard, aubergine and coral. That brought the show to a standing ovation as Elbaz, with his hand in his pocket, took his bow at the end of the catwalk in the most charming of fashion.

I remember leaving the show feeling completely floored by the exceptional beauty of Elbaz’s creations. No words could literally describe what I had just experienced and since that very day, Elbaz, with his floaty charmeuse drape dresses, unfinished hemlines, cascading grosgrain ribbons, utilitarian undertones and baubles of crystals—and not forgetting his infectious sense of humor—have made him one of the most beloved designers of our time.

Here, we look back at some joyful moments (that continues to put a smile on my face) by the affable, and ever-so-endearing, Mr Alber Elbaz.

The comedic side of Alber Elbaz

Elbaz making his debut at Lanvin in 2002

Opening the Lanvin spring 2003 show with a Chinese model

"I wanted women to fly!" exclaims Elbaz at the Lanvin Spring 2011 show

A celebration of inclusivity at Lanvin back in 2011

Popcorn and champagne always at the Lanvin show

It’s all in the family: A mother and daughter campaign back in 2015 featuring the very animated Pat Cleveland and her daughter Anna Cleveland

The debut of AZ Factory in 2019 by Elbaz 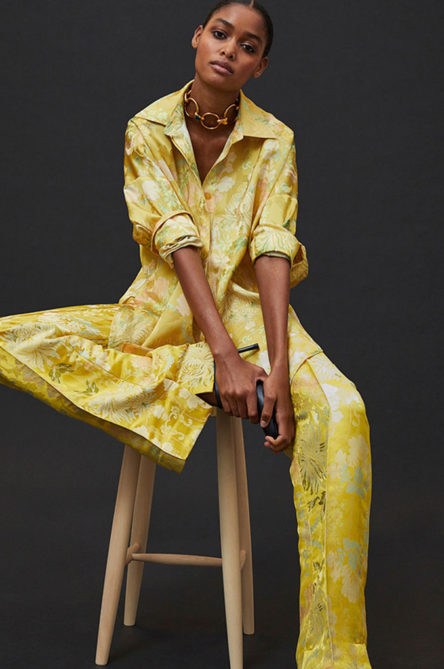 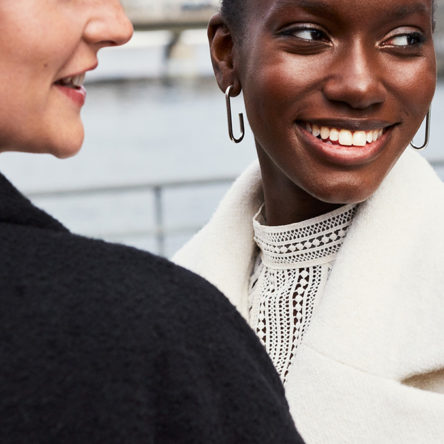 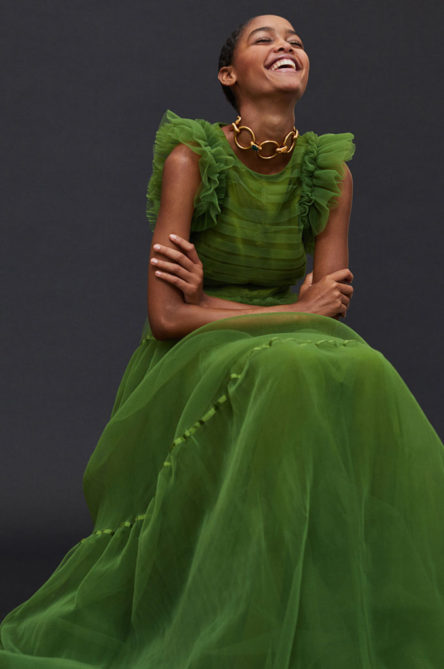 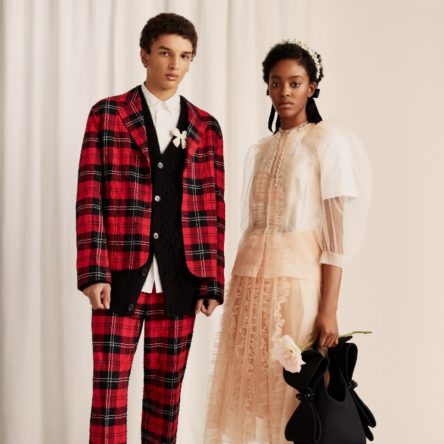