Early this morning, the news broke that Prince Harry’s anticipated memoir—which has allegedly caused great concern within the royal family—will be released on January 10, 2023. Its title? Spare.

“Spare takes readers immediately back to one of the most searing images of the twentieth century: two young boys, two princes, walking behind their mother’s coffin as the world watched in sorrow—and horror,” reads the press release from publisher Penguin Random House. “As Diana, Princess of Wales, was laid to rest, billions wondered what the princes must be thinking and feeling—and how their lives would play out from that point on.” The forthcoming tell-all is described as “a landmark publication full of insight, revelation, self-examination, and hard-won wisdom about the eternal power of love over grief.”

The one-word title is, at first glance, a vague one, yet, for Harry—and the generations of royal second-borns before him—it carries heavy significance.

“The heir and the spare” or “the spare to the heir” has long been a common refrain to describe the monarch and their sibling. In the olden days when disease was rampant and death among children common, having multiple offspring, or “spares” were necessary to ensure a family’s line in case death befell the first born. Simply put: they were human insurance—and, once their older brother reached a mature age, expendable.

As time and society progressed, it morphed into less of a necessity and more of a shorthand describe royal kids in the press. These “spares” occupy a complex existence: they’re thrust into the spotlight from birth yet, unlike their eldest sibling, have no defined role. As time goes on, and their monarch has children, their importance and influence wane along with their place in the line of succession.

Inevitable conflict ensues: “The younger-sibling syndrome is an enduring problem,” Robert Lacey, author of Battle of Brothers: William & Harry, The Inside Story of a Family in Tumult, said. The system has not found a way of giving them the recognition that they need.” Princess Margaret, a famous “spare,” is said to have felt great anguish over limited position; she made headlines living a life of rebellion and partying that included vodka breakfasts. By the time she passed away in 2002, public attention had long refocused on younger royals like Prince Charles and the late Princess Diana, leaving Margaret largely forgotten.

Yet, while their heir siblings have a pre-planned fate, the spares have something priceless: freedom. “Is there any one of the royal family who wants to be king or queen? I don’t think so,” Harry told Newsweek in 2017. (In that context, “spare” may take on a different meaning–perhaps Harry feels “spared” from the British monarchy itself.) 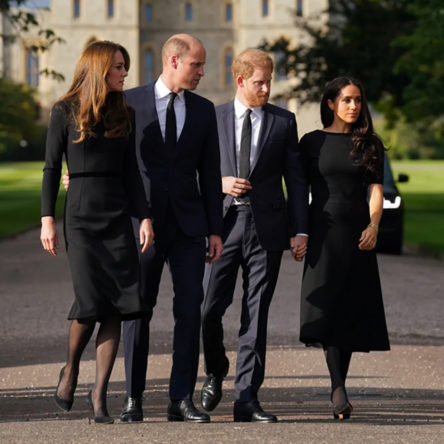 Is royal PDA really what it seems? 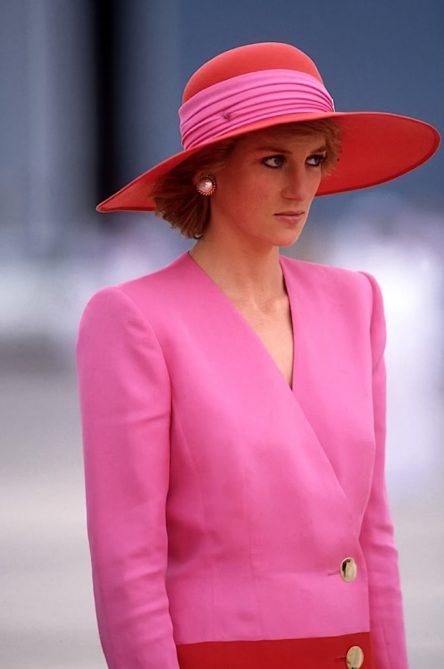 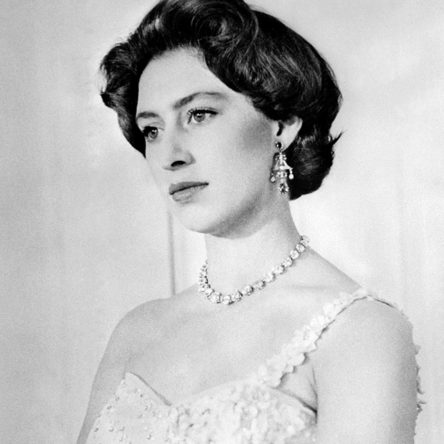