On Sunday night, the Duchess of Sussex was unabashed and unflinching. “I’m ready to talk,” she told Oprah Winfrey, looking her interviewer straight in the eye.

And for the next two hours, she, and her husband Prince Harry, opened up about her reported “feud” with Kate Middleton, about her mental health, and about race and the royal family. For the Duchess, it was about time for her side of the story. “I don’t know how they could expect that, after all of this time, we would still just be silent if there is an active role that The Firm is playing in perpetuating falsehoods about us,” she said, using a term for the business side of the royal family.

The interview, the couple’s first since they stepped back from their royal duties, was billed as “Oprah with Meghan and Harry,” but it was Meghan who had the most significant story to tell. And understandably so, because for the past three years, she’s been the target of incessant negative press coverage.

Including some that came out this week: on March 3, The Times of London ran a report that claimed the Duchess bullied her Kensington Palace aides. In it, an anonymous source said they felt “humiliated.” A Sussex spokesperson called the accusations a “calculated smear campaign.” (Many on social media agreed: “Those British papers really cannot tolerate that Prince Harry loves a black woman,” tweeted Bad Feminist author Roxanne Gay. “They will never ever stop trying to tear Meghan apart.”) On 4 March, Buckingham Palace announced an investigation into the accusations. This, in turn, led many to point out what they saw as a double standard: the Duchess of Sussex, it seemed, was being examined by the palace more so than Prince Andrew, who is linked to convicted sex offender Jeffrey Epstein.

Now, the tell-all has officially aired. There were powerful moments of both pain and perseverance. Harry and Meghan told Winfrey that they “haven’t just survived but are thriving,” though the Duchess also revealed just how deeply she struggled as a royal. “You made a decision that saved my life,” she told her husband of their choice to leave.

Below, a break-down of the interview.

The Duchess of Sussex had suicidal thoughts while a member of the royal family. The Duchess revealed to Oprah Winfrey that, at one point, “I just didn’t want to be alive anymore.” Eventually, she confided in Prince Harry, and asked if she could check into a professional treatment centre. But the Duchess said that she was told by the palace powers-that-be that it wasn’t a feasible option.

The couple is expecting a baby girl. “To have any child, any one or any two, would have been amazing. But to have a boy and then a girl, what more can you ask for?” Prince Harry told Oprah. The due date is this summer.

The truth about that “feud” with the Duchess of Cambridge. Several months after Prince Harry and Meghan Markle’s wedding, tabloids reported that the Duchess of Sussex had reduced her sister-in-law to tears during a bridesmaid fitting. However, Meghan claims “the reverse happened”—that it was, in fact, the Duchess of Cambridge who had upset her. “She apologised and I’ve forgiven her. What was hard to get over was being blamed for something I didn’t do, but happened to me,” the Duchess said. She also added that Kate is “a good person.”

However, Meghan grew frustrated when The Firm wouldn’t correct the narrative. “They would go on the record and negate the most ridiculous story about anybody,” she said. But this so-called feud went unaddressed. And that, said Meghan, felt was the beginning of “a real character assassination.” The press reports spiraled and the Duchess stayed locked in her home to avoid overexposure. “I could not feel lonelier,” she said.

“‘The idea of our son not being safe,’ explained Meghan, was one of the many factors that drove them away from the royal family.”

Their son, Archie Mountbatten-Windsor, wasn’t given a royal title—or royal protection. The couple said that they were told their child, Archie, wasn’t going to receive a title, and therefore, wasn’t eligible for security. This panicked the couple who knew that, title or not, Archie would be in the tabloid spotlight. “The idea of our son not being safe,” explained Meghan, was one of the many factors that drove them away from the royal family.

Questions were raised over Archie’s skin tone. “In those months when I was pregnant—all around the same time, we had in tandem, ‘He won’t be given security, he’s not going to be given a title,’ and also concerns and conversations over how dark his skin might be when he was born,” Meghan recounted. She and Harry later declined to name who, exactly, was involved in those conversations. “That conversation I am never going to share. It was awkward. I was a bit shocked,” said Harry.

Prince Harry and Prince Charles’s relationship is fractured. While Harry said that he is on good terms with his grandmother, Queen Elizabeth, he admits that he can’t say the same for his father. Harry says Prince Charles has stopped taking his calls. “There’s a lot to work through there. I feel really let down because he’s been through something similar,” he said. “I will always love him. But there’s a lot of hurt that’s happened.” 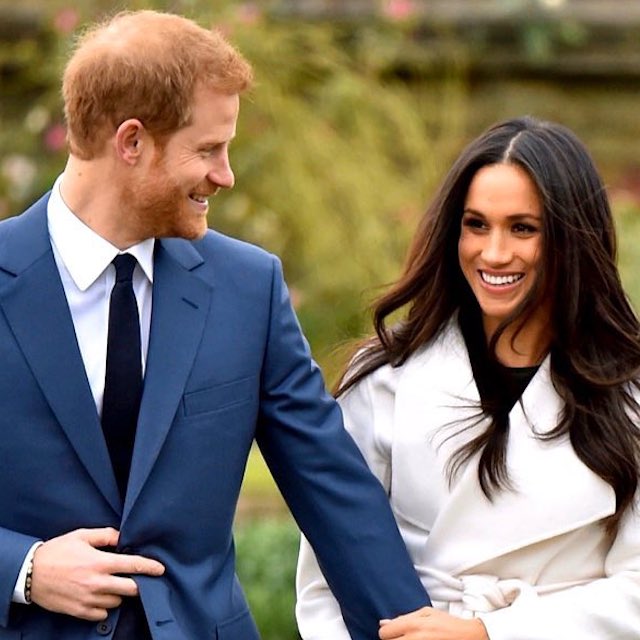 Diana has been a presence throughout. Harry said that since early 2020, he’s been cut off financially from the royal family. However, the money Diana left him allowed the family to move to California. “I’ve certainly felt her presence throughout this whole process,” he said. Harry also reflected on what it must have been like for his mother to leave the royal family, but on her own. “I can’t imagine what it must have been like for her to go through this process by herself all those years ago,” he said.

Meghan Markle has one main regret about all of this. “Believing them when they said I’d be protected.”

Despite it all, they’ve found happiness. As the interview wrapped up, Oprah asked Markle whether her story with the prince has a happy ending. The Duchess was quick to reply: “Greater than any fairy tale you’ve ever read.”

This story originally appeared on Vogue.com 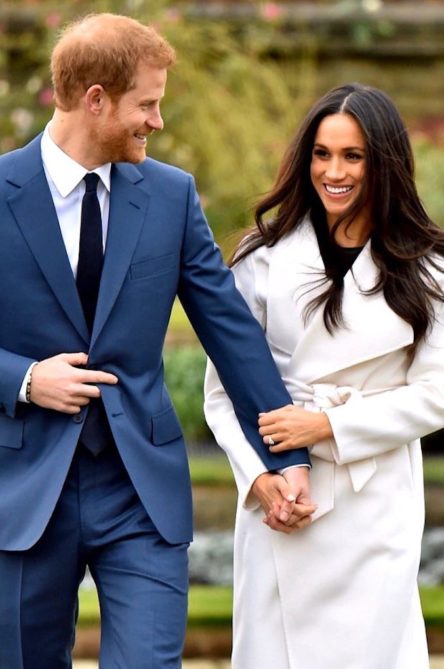 How to get Meghan Markle’s healthy-looking hair, according to her hairstylist 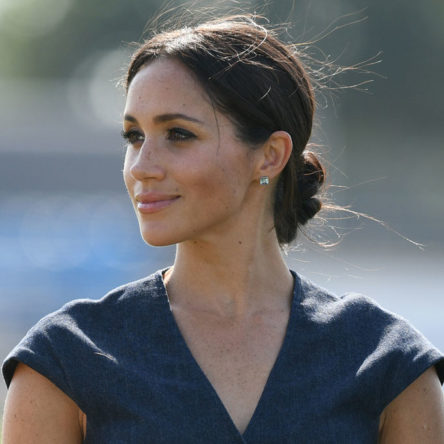