While the SS21 collection presentations have seen a surge in creative technology, from video games to virtual reality, Milan Fashion Week championed the power of the traditional runway show format. The proviso? With or without the audience, the titans of new-era Italian style have their sights firmly set on fashioning a positive future.

Here’s your breakdown of the standout trends from Milan Fashion Week SS21.

“This was always going to be the show of the season,” Nicole Phelps, director of Vogue Runway wrote in the hours immediately after Prada’s SS21 collection broadcast. “Two of fashion’s most respected and beloved auteurs uniting in a single mission: to reaffirm the primacy of creativity in high fashion.” Enter a collection laden with cool, glamorous references that served as an arrow-sharp reminder of the sensibility of fashion, as well as the physicality of getting dressed up.

As Miuccia Prada and her co-creative director Raf Simons reaffirmed the rationale behind the house’s covetable uniform—“Something that is more timeless for me than a season-specific fashion item,” Simons explained—they also singled out the elegant wraps, designed to be clasped close to the chest, as “a symbol representative of the collection’s overall considerations”. Our prediction is that the much-maligned ‘occasionwear’ category is about to get an innovative overhaul as the world reawakens in 2021.

Versace epitomised the new emphasis on exposed underwear with the visible bra forming the basis of many of the house’s souped-up silhouettes and seaside adornments (an homage to Gianni Versace’s SS92 collection). Note a hyper-real colour palette—this collection was about a peek inside Donatella Versace’s very own dreamworld. “I also wanted to dream and that is the reason why the collection is so full of colours and has such an upbeat soul,” the designer told Vogue in the days leading up to the SS21 show.

3. The trend: the new volume

Marni’s creative director Francesco Risso delved into the label’s archives for SS21, reconstituting pieces from past collections into fresh looks with revolutionary spirit, modelled by people he admired from all over the world as they went about their everyday business. “It’s devoted to freedom, self-expression, to celebrating the hand that painted all those objects that create the canvas of Marni,” Risso told Vogue during a video call prior to the SS21 digital unveiling.

The full-skirting stood out—far from being nostalgic, Marni’s voluminous shapes feel very now, offering a celebration of movement and spotlighting the character that clothes take on in the open air. Something we all hold a little dearer as we continue to navigate periods of self-confinement.

4. The trend: press continue on beige

Milan Fashion Week’s stance of the concept of a ‘trend’? Ignore any outmoded ideas of single-season fashion and hold on to the classics. The wardrobe of taupe/oatmeal/beige separates that eclipsed all other trends last year has endless unused style mileage remaining for 2021, as proven at Sportmax and Alberta Ferretti, with Sunnei’s co-ed SS21 show (staged at the now-empty Lido di Milano) taking the biscuit.

Valentino relocated from Paris Fashion Week to Milan, wrapping up proceedings in the Italian fashion capital on an emotional high. This was a collection that fused couture-like drama with craft-led techniques, but also spoke to the desire to construct a new world—architectural references included (enter the fretwork dress). “Fashion for me is a way to talk about the values that matter today,” Pierpaolo Piccioli told Vogue. “The true acceptance of diversity. Tolerance and kindness. This is the world I want to tell through my work as a designer.” 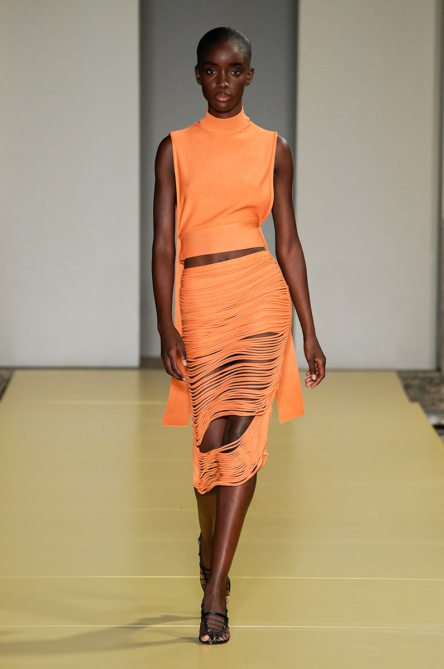 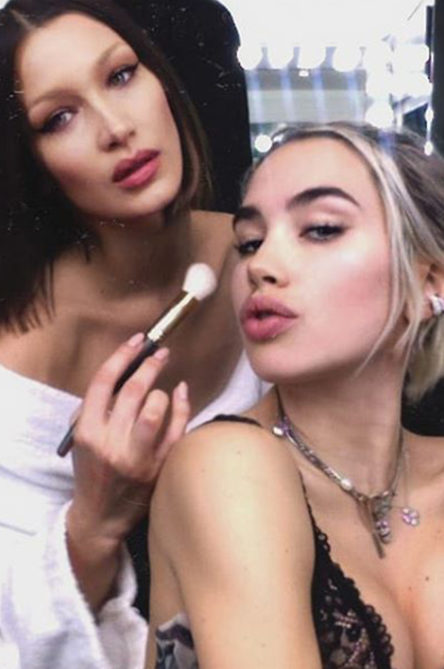 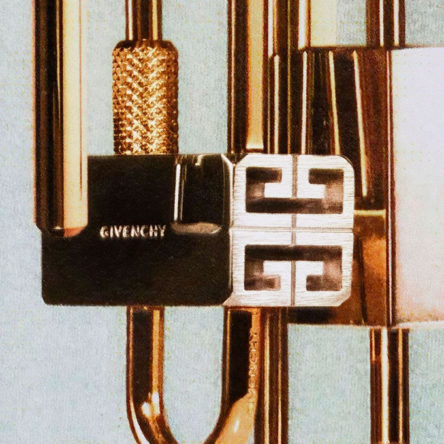