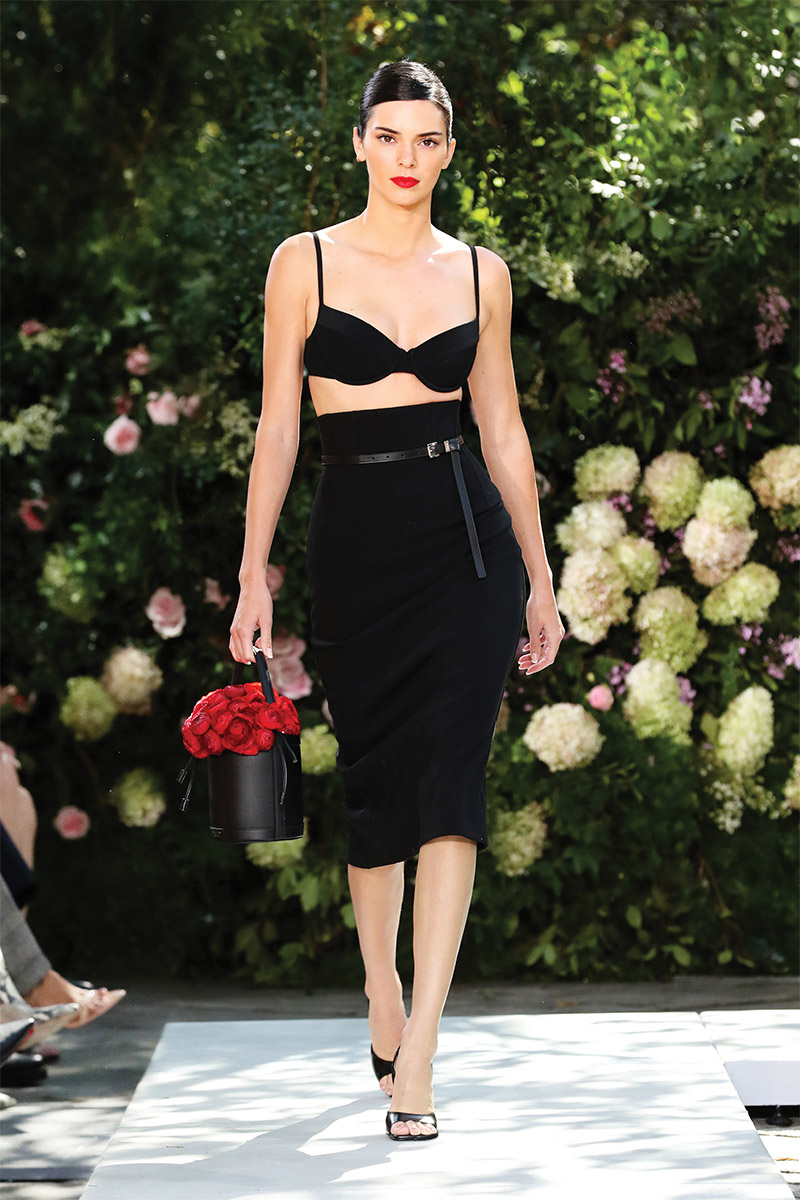 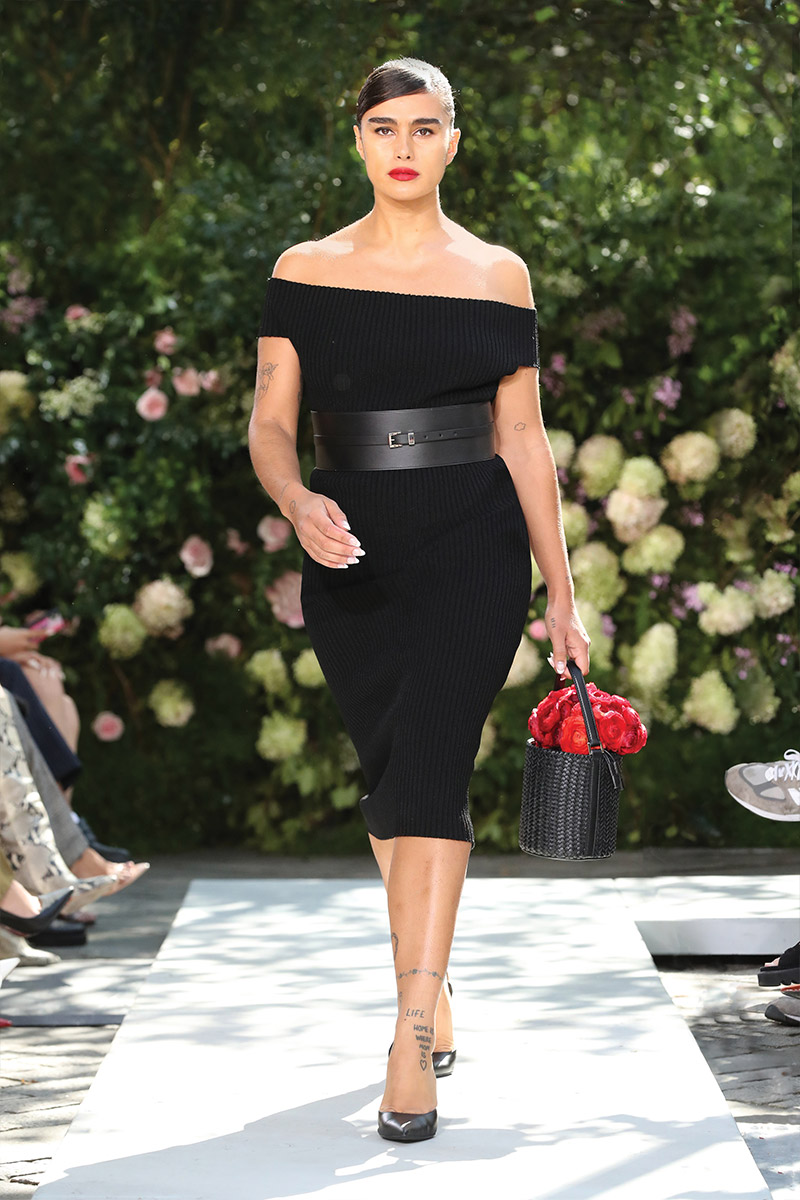 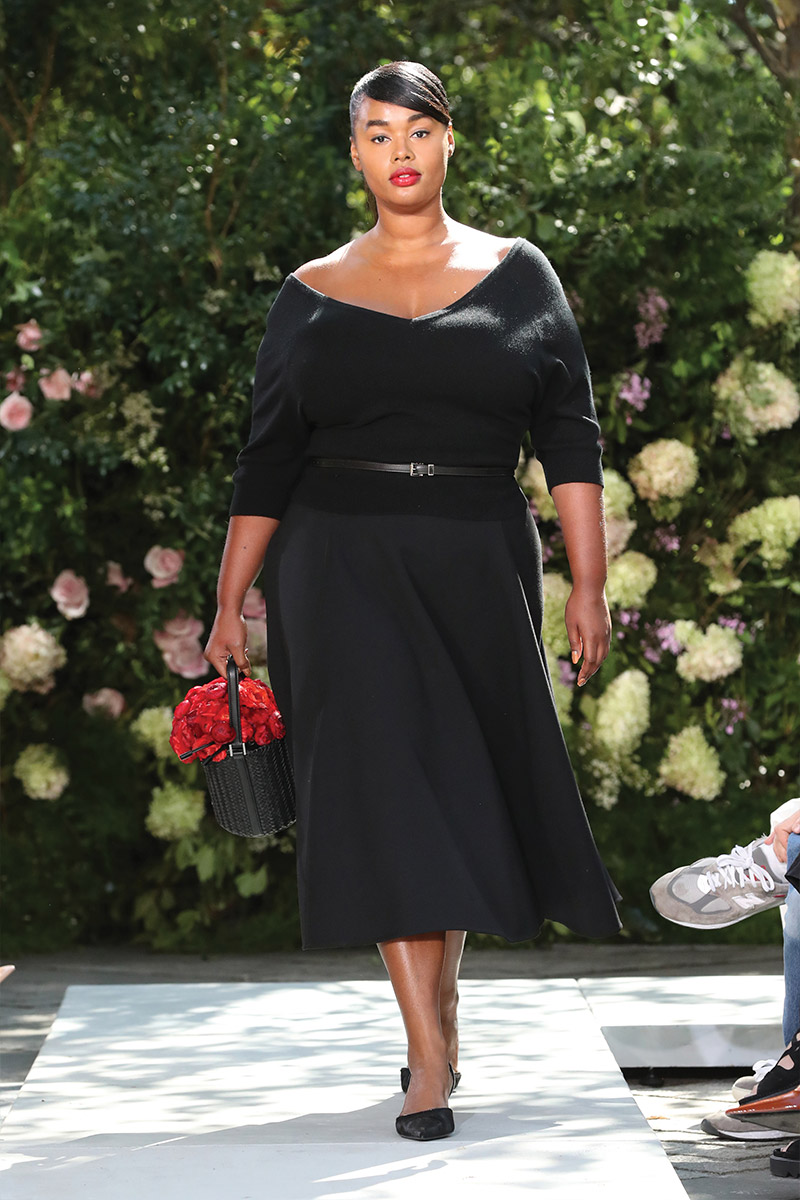 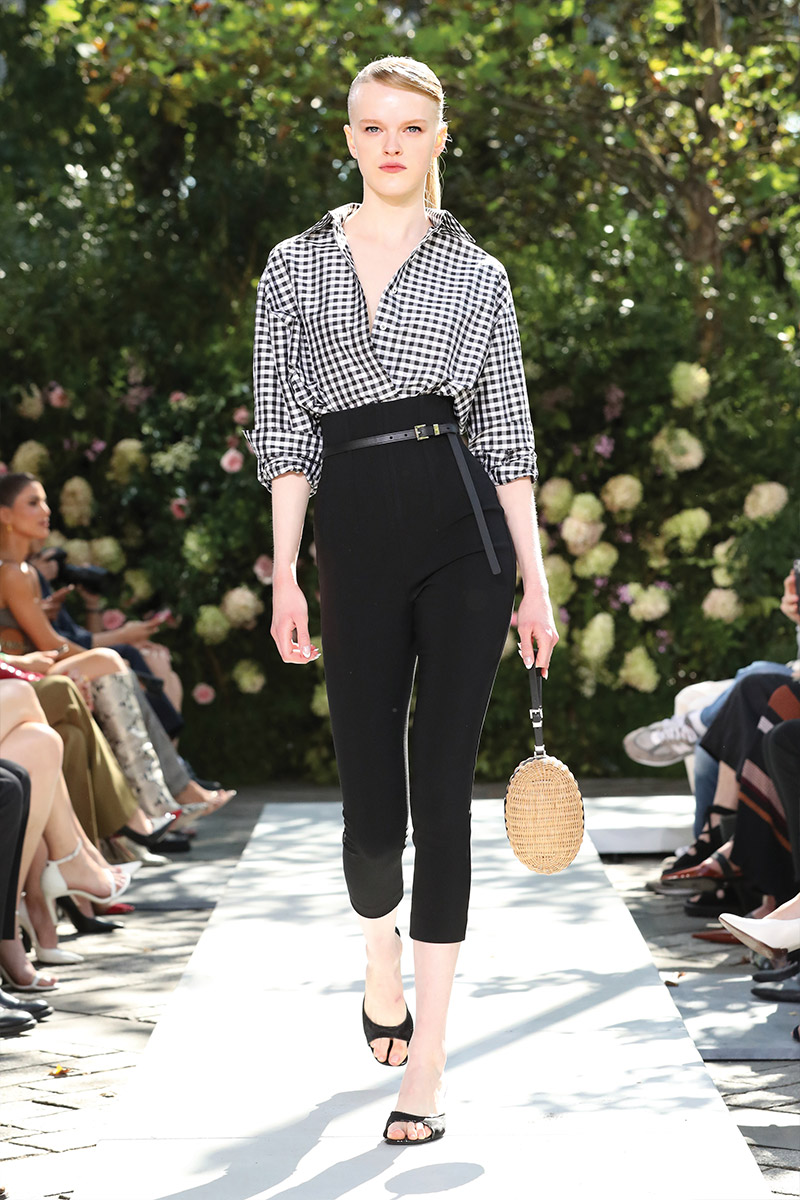 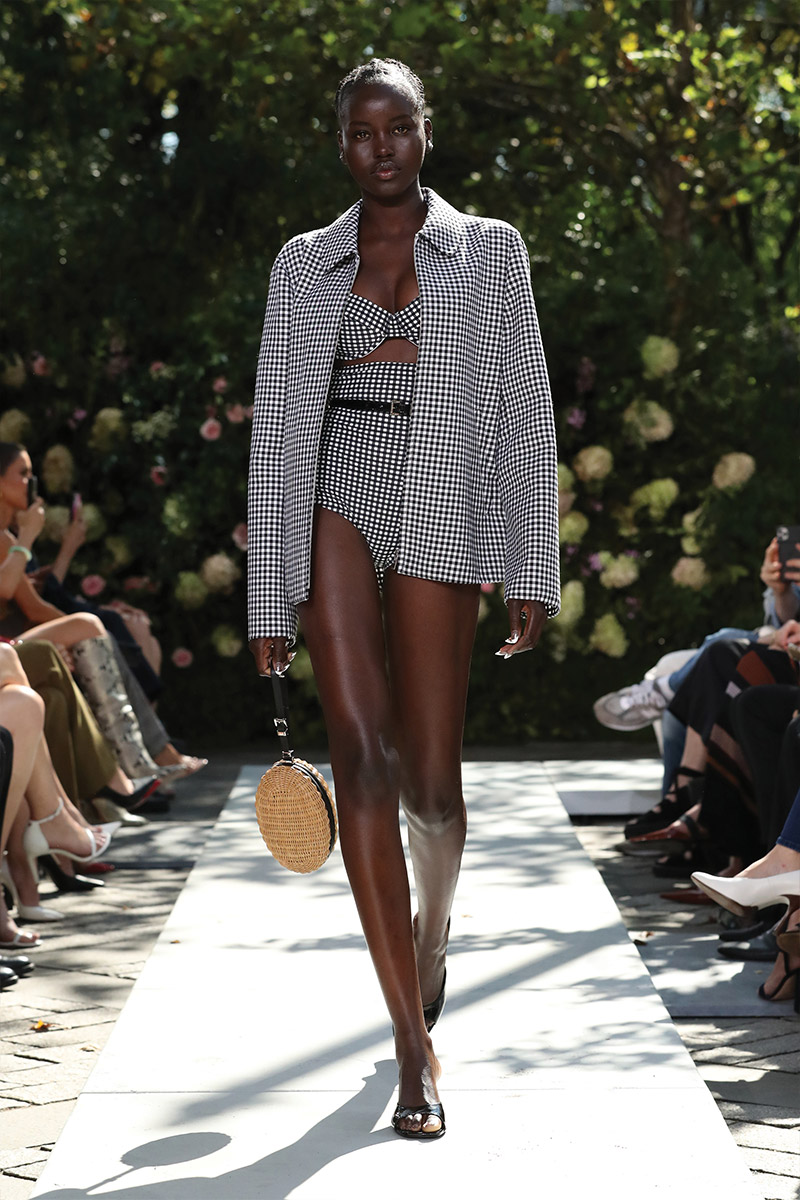 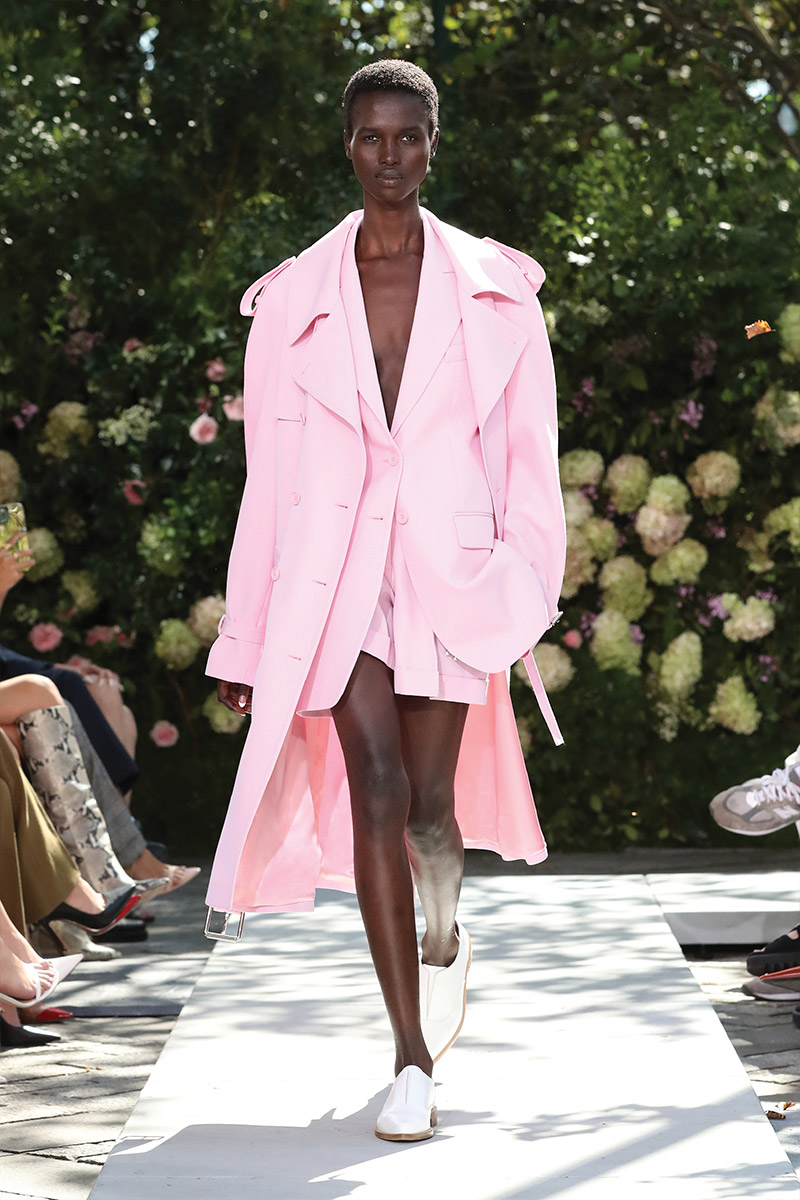 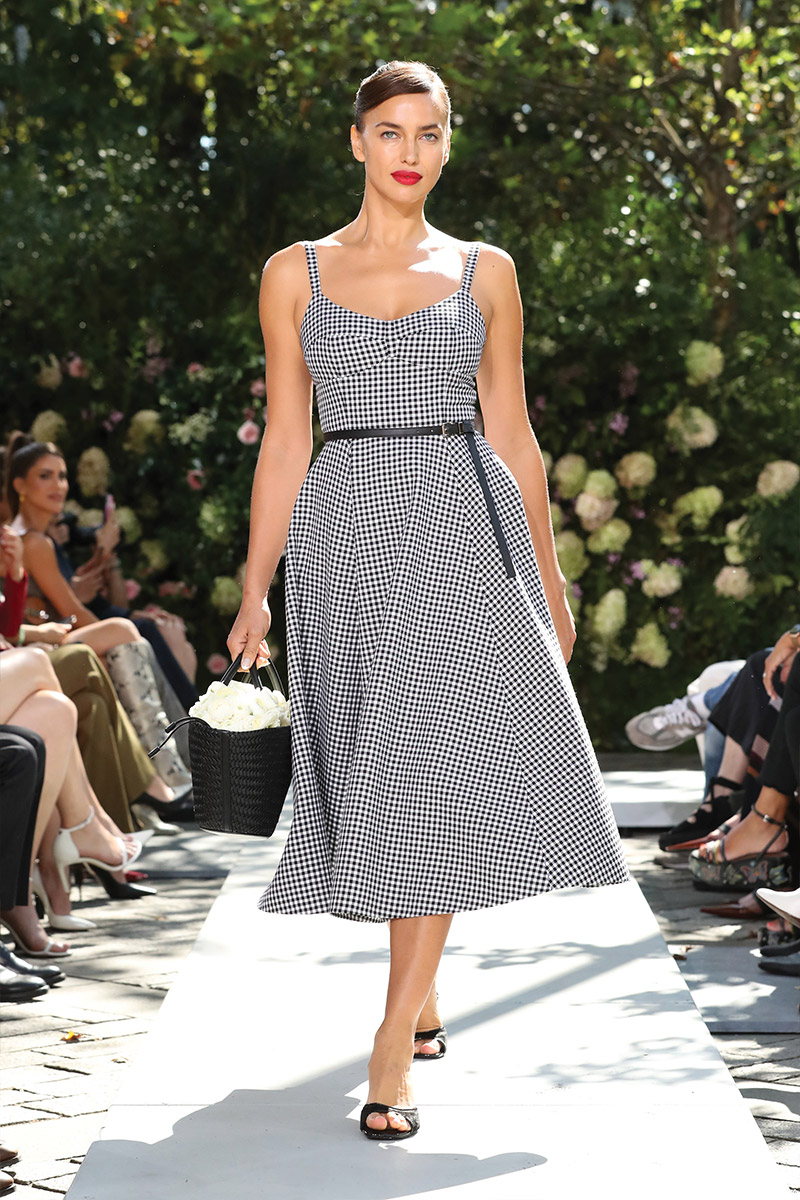 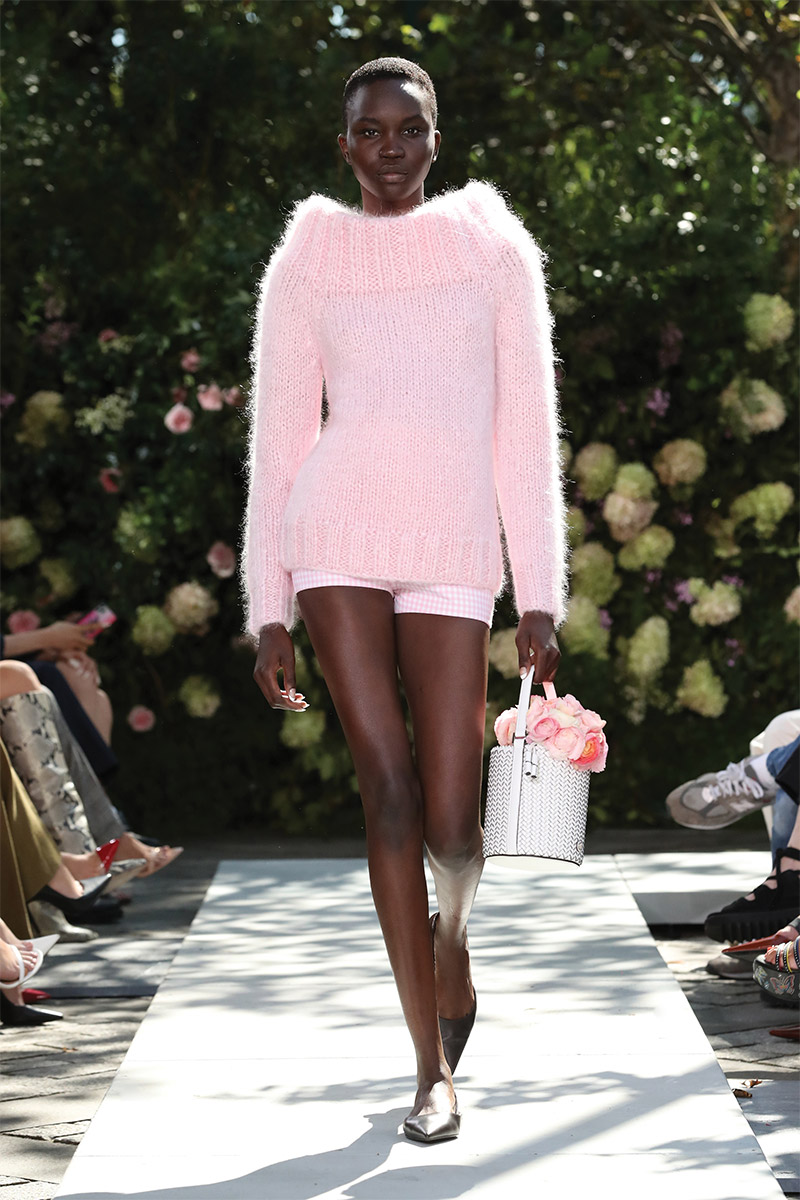 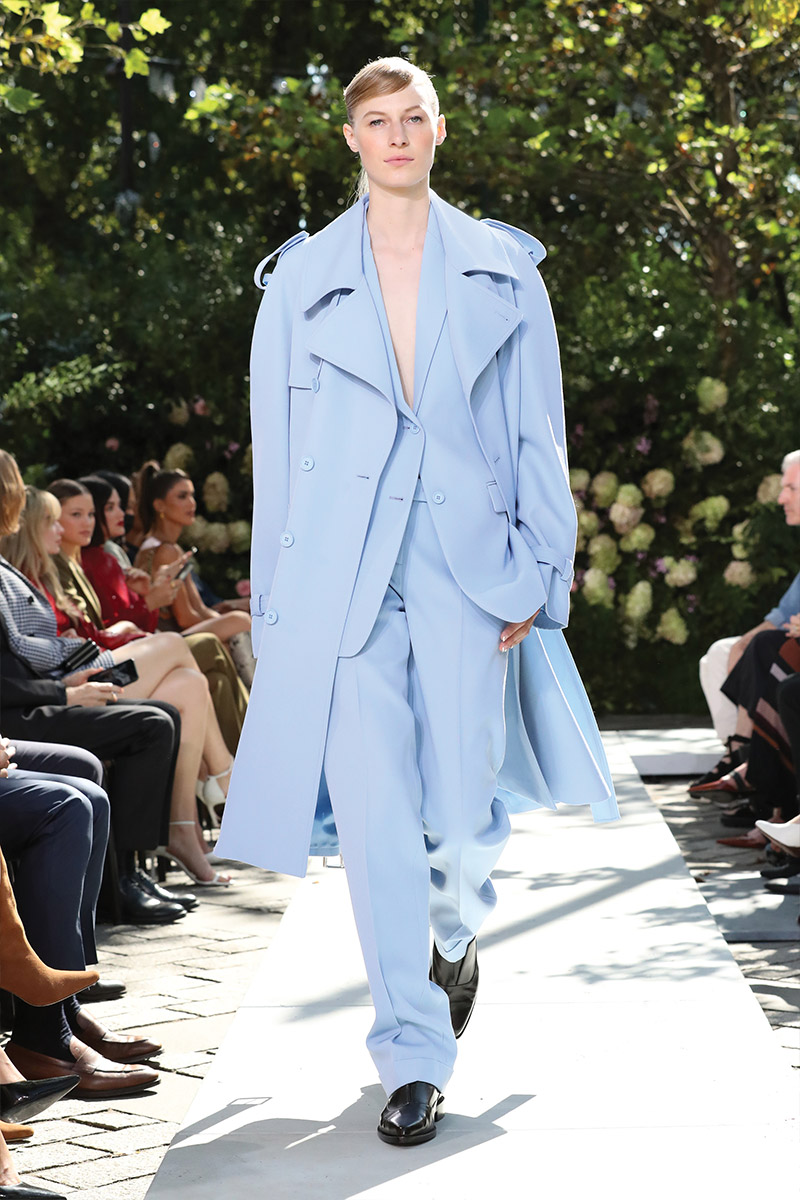 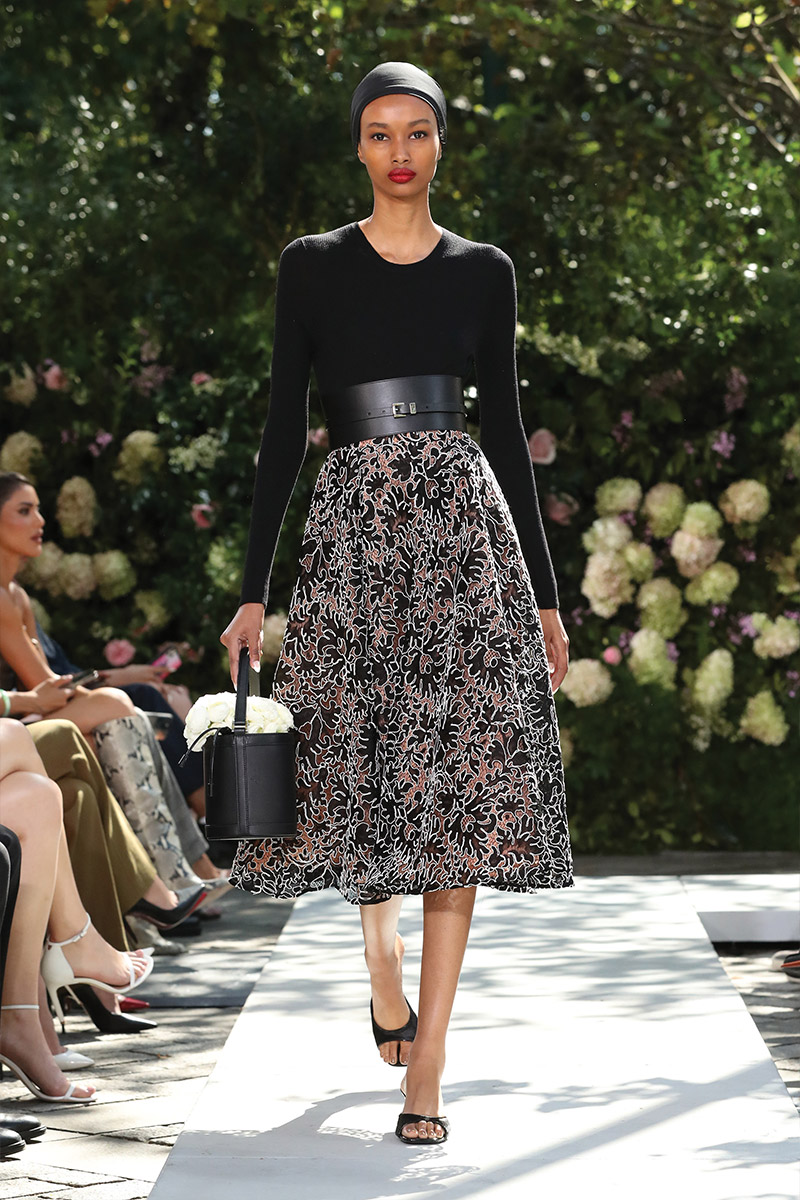 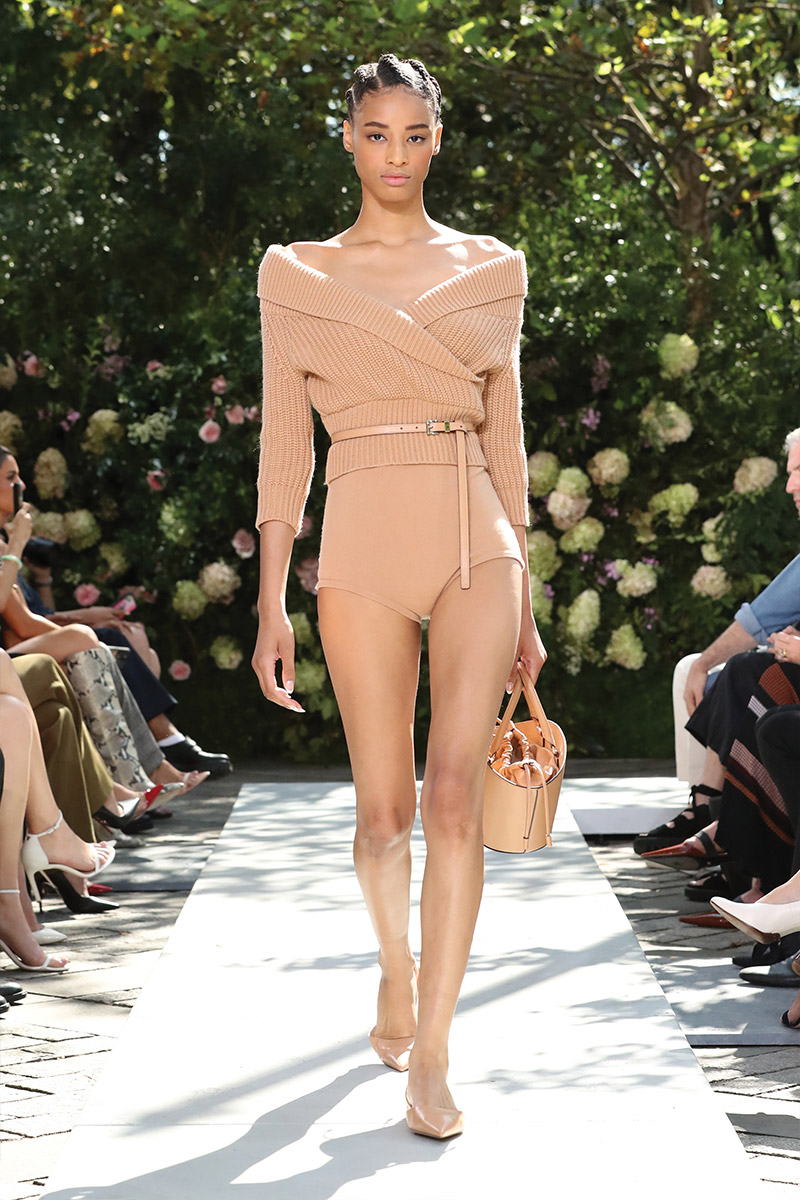 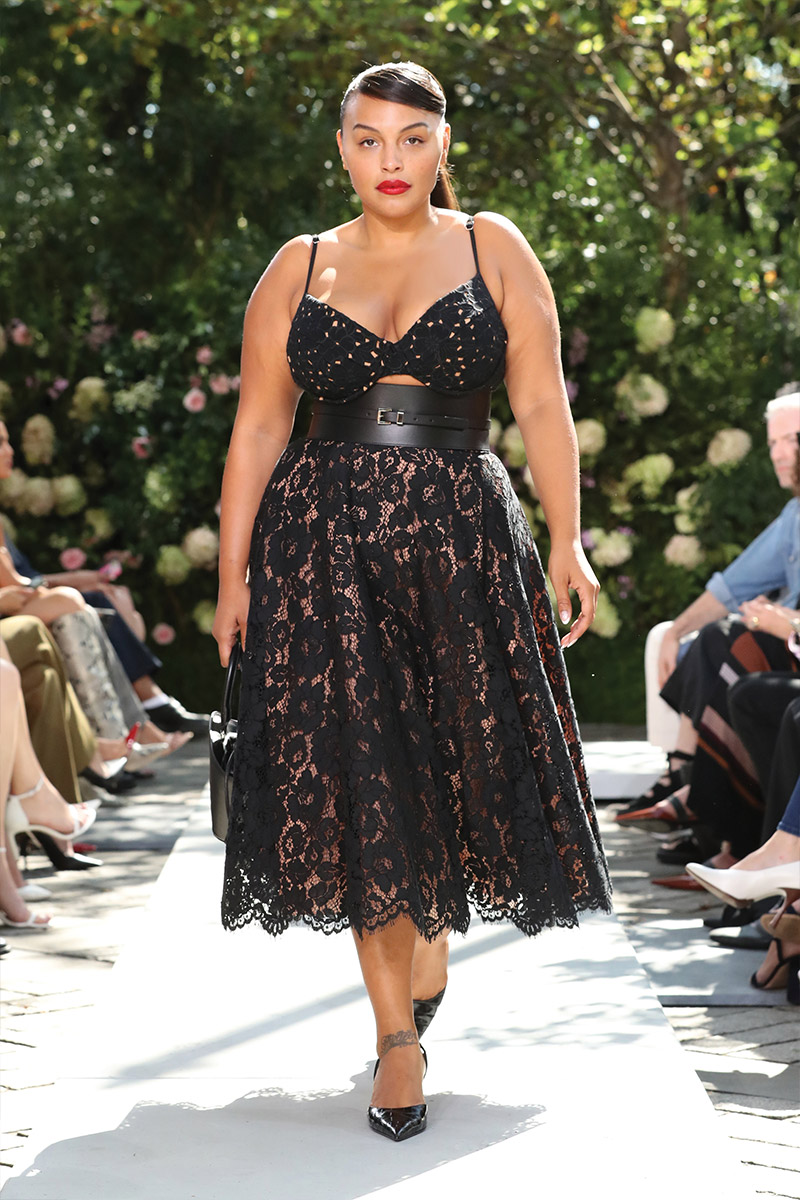 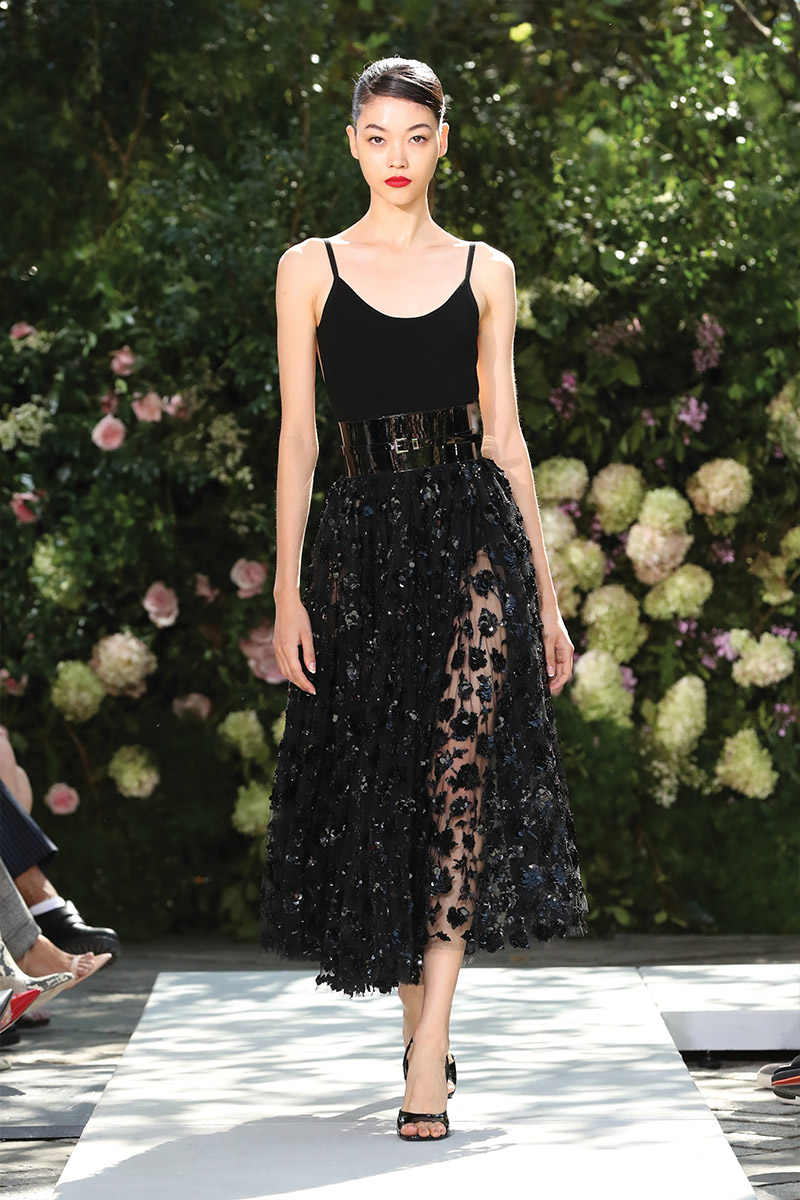 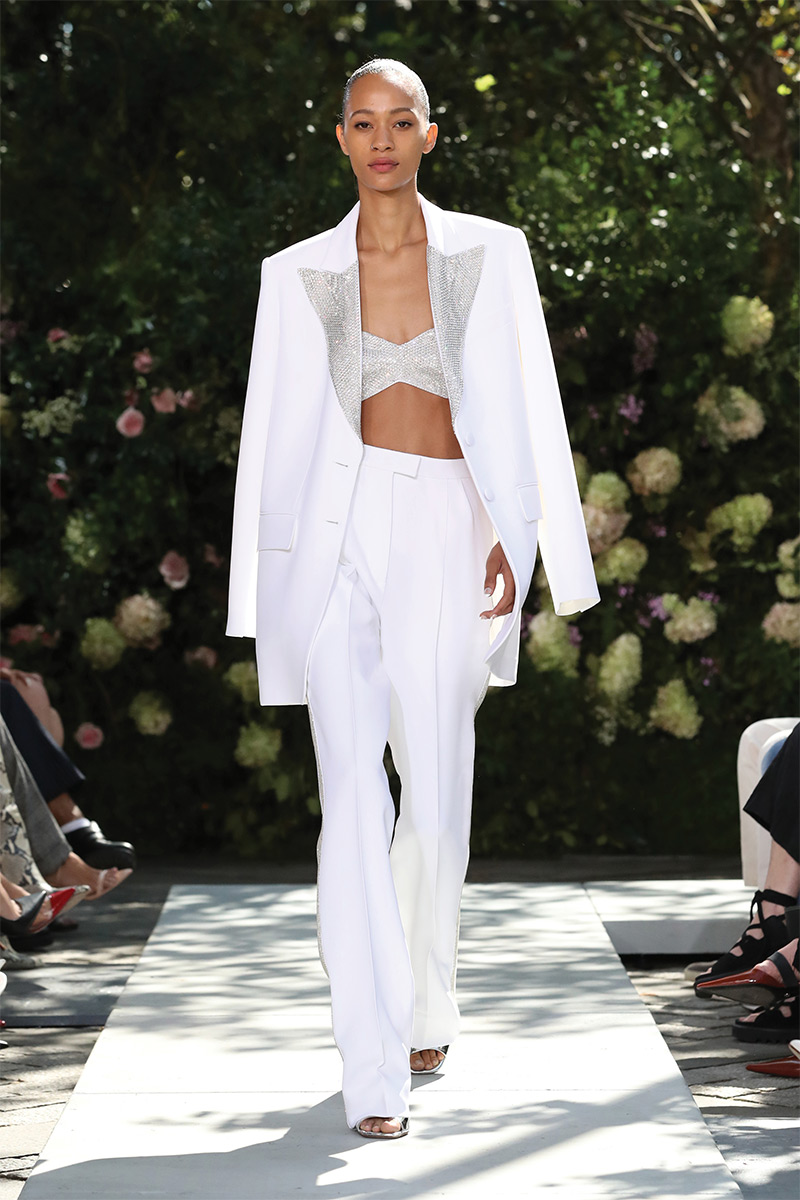 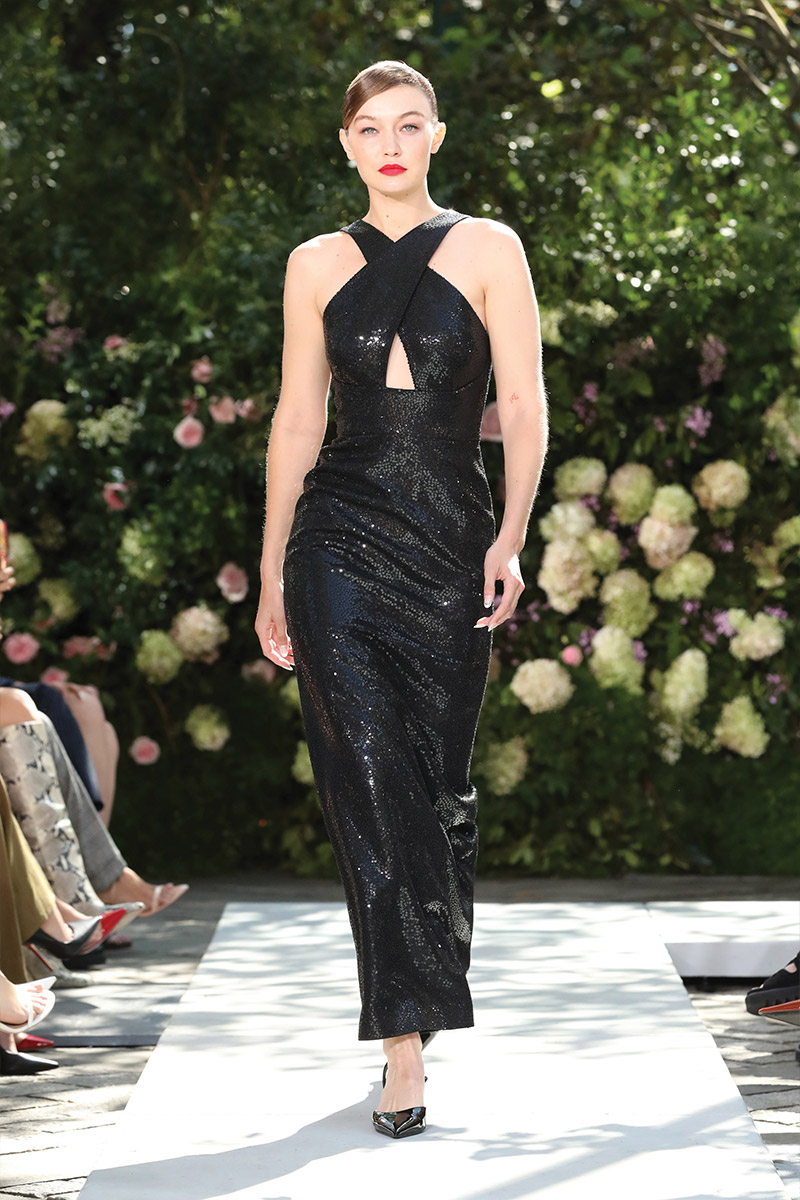 Walking out of Tavern on the Green into the glorious September sunshine a colleague declared Michael Kors “a designer who knows who he is.” Which is exactly right. These 18 months of the pandemic have challenged fashion’s fundamentals—you need only look at the empty stores on Madison Avenue to see how much has changed—but Kors seems to have emerged stronger: This collection radiated confidence, cool, and optimism.

At a preview, he expressed just how happy he was to do an in-person show again. He’d been back to the theatre with his husband, Lance, and all around them they could see the elation on people’s faces to be able to watch live performance again. He conjured his own happiness by booking Ariana DeBose—who plays Anita in Steven Spielberg’s upcoming West Side Story—to sing. It’s true what he said about live experiences. As expedient as videos can be, most of them fail to deliver the frisson that comes from an in-the-flesh sighting of Kendall Jenner or Gigi Hadid, or the glint of sequins beneath stage lights.

Apropos of his West Side Story star, Kors said he had romance on his mind. The musical’s 1950s backdrop seemed to inform the silhouettes, from Precious Lee’s sweater girl V-neck and circle skirt, to an off-the-shoulder knit sheath, to a fitted gingham shirt tucked into toreador pants. Kors cut all this with his usual sleek precision, so it never slid into retro territory, and balancing it out was his typically assured tailoring. Not many designers could cut a suit in baby blue or petal pink and have the results turn out as boss as the ones Kors showed. Should DaBose come calling for a red carpet look when her film finally premieres—COVID delayed its opening by a year—Gigi’s cross-front dress in black sequins would be a winning number. 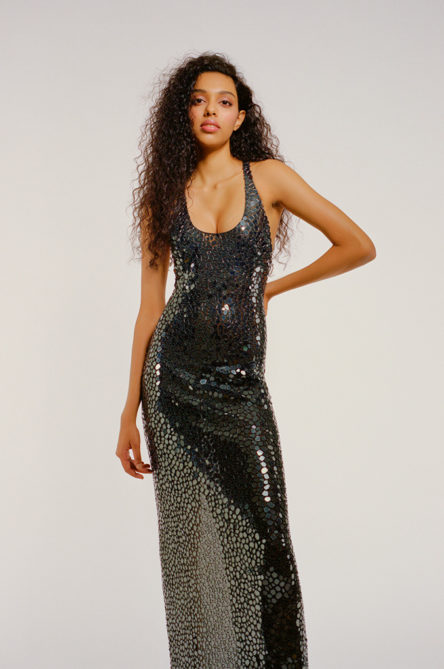 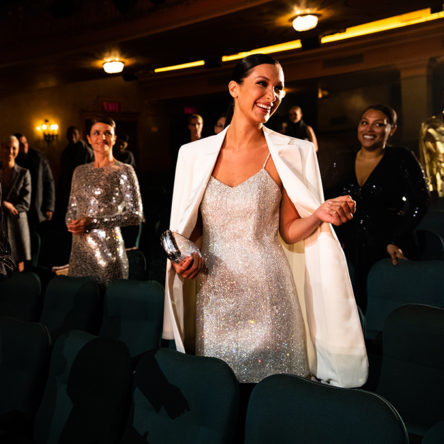 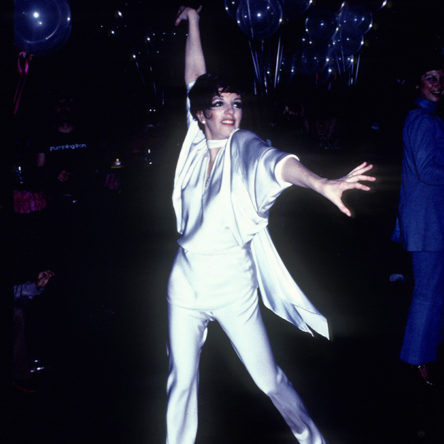 The hottest fashion trends from the Milan fall/winter 2022 shows