Meadow Walker’s modelling debut was actually rather a quiet affair. In January, the 22-year-old daughter of the late The Fast and the Furious star Paul Walker was cast as one of four models in Proenza Schouler’s pre-fall 2021 lookbook. While the move was a delight to her 2.5 million followers on Instagram, there was little industry fanfare. This season, however, was an entirely different story.

Tapped by Matthew M Williams to open his megawatt autumn/winter 21 runway show for Givenchy, all eyes were firmly on Meadow. Sporting her trademark raven bob, dip-dyed platinum on one side for the occasion by legendary hairstylist Duffy, and made up by makeup artist Aaron de Mey to look like a kind of gothic Harajuku club kid, Meadow was the picture of effortless cool. In the exclusive Instagram takeover for Vogue, the model exuded confidence as she took us backstage at Paris’s La Défense Arena, where the show was staged, and gave us a sneak peek of the first look.

Aside from her modelling, Meadow continues the charitable work of her father—who died in a car accident in California  in 2013—through The Paul Walker Foundation, where she channels her energies towards protecting our oceans, wildlife and the future of the planet. She also helps run Everyone’s Invited, a UK-based movement committed to exposing rape culture.

As fashion month comes to a close, models return home and editors reflect on the trends that worked (or didn’t), one thing is for certain: this won’t be the last we’ve seen of Meadow. Here, we spoke to her post-show to find out about her fashion week experience.

What have you felt most inspired by this season?
It has been amazing to see designers begin to transition and adapt to the current global climate. There are quite a few that come to mind who have debuted more relaxed and practical collections, while staying true to themselves.

You just opened for Givenchy and also appeared in the Proenza Schouler lookbook. What was that like?
Oh my! It has been an absolute dream come true. I am incredibly grateful to have had the opportunity to work with such talented and remarkable people. We launched my career during a time of global struggle and loss.

What is it about Givenchy as a brand that resonates with you?
Givenchy is constantly evolving. I have been a fan of the house for many years. 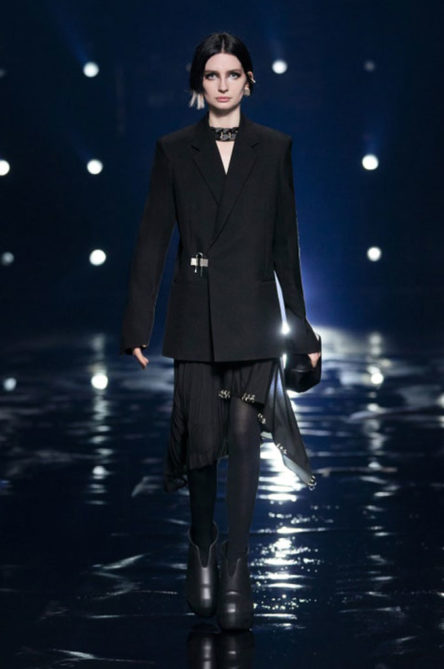 Givenchy looks to Gen Z for inspiration for autumn/winter 2021 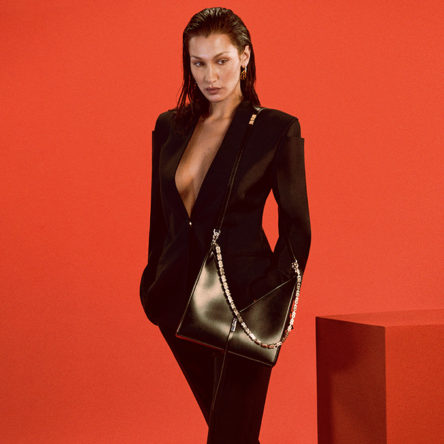 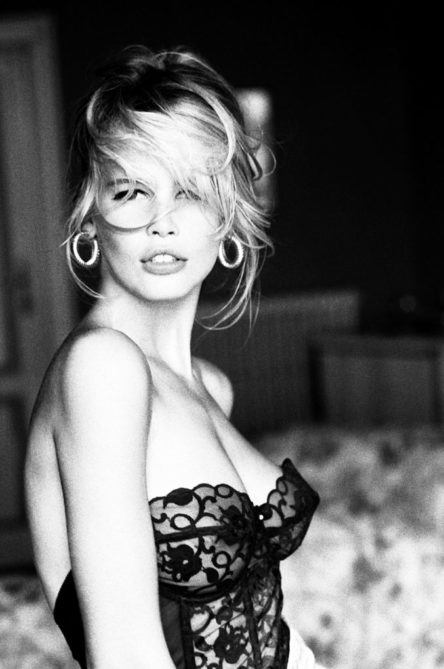 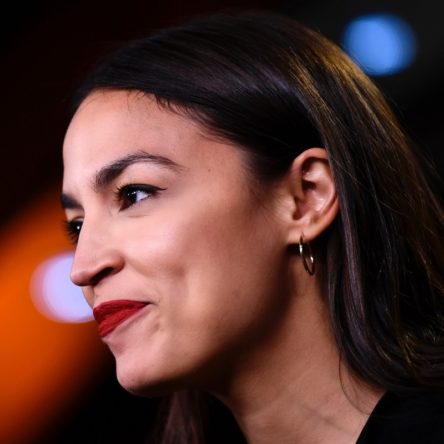