“Taste the Source” is the motto at Luke’s Lobster—and as long as we can’t travel, we may as well live vicariously through our taste buds. The internationally famous lobster roll company, which has 22 food trucks and full-service restaurants across North America, as well as ten locations in Japan, opened its doors in Singapore this week.

Though we’re a long way from the briny waters of Maine, Singapore has taken more than a leaf or two out of the state’s guidebook for fishermen. Decorative lobster buoys and distressed wood entwine the otherwise modern establishment with a truly rustic sensibility. To ensure compliance with safe distancing measures, Luke’s Lobster currently only holds 17 guests at a time (down from the planned, and hopefully future, 23). 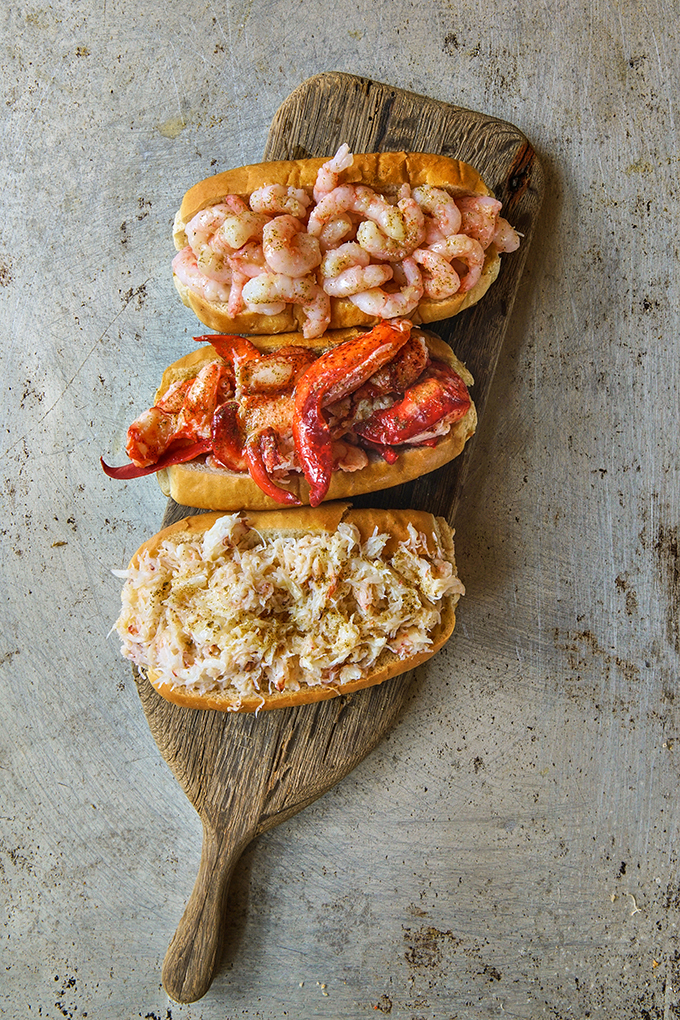 The comforting spread of food available at this tiny but mighty lobster shack has been designed around its star player, the lobster roll. The menu at Luke’s Lobster remains close to the same as its American and Japanese counterparts; deceptively simple, it offers guests a choice of the signature lobster, shrimp, or crab roll. It’s difficult enough to pick between wild-caught Maine lobsters, top quality Jonah crabs from North America’s east coast, and shrimp from Eastern Canadian fisheries, so the iconic sampler half-roll set of all three can be ordered as well, provided you’re up to the challenge.

The rolls themselves are prepared and served the same as founder Luke Holden grew up eating them in Maine—the seafood chilled, topping a buttered, griddled split-top bun with a dollop of mayo, a dusting of lemon, and a dash of the brand’s Secret Seasoning. True to its name, the full breakdown of the Secret Seasoning is locked behind sealed lips and closed doors, but it’s rumoured to contain spices like sea salt, garlic powder, and oregano. All of this adds up to a roll with a tender bite, tinged by a slight sweetness. The flavour of the meat is fully unlocked by Luke’s Lobster’s own slow-thaw process, which results in a rich, tangy mouthful. Don’t be surprised if you’re tempted to scarf down more than one.

The menu is rounded out by supporting acts that are no less tantalising, such as the creamy lobster bisque and clam chowder. Wine and draught beers from Little Creatures and Hoegaarden are available, as is a homemade lemonade and a selection of cold brew teas.

The original Luke’s Lobster was founded in New York City’s East Village in 2009, and was quickly dubbed the city’s best lobster roll by discerning foodies and casual diners alike. Holden and his co-founder Ben Conniff started with a vision to serve up a high-quality lobster roll that cut out the middleman, passing the savings directly on to their guests. Luke’s Lobster now hand-picks their catches directly from the lobstermen at the dock, immediately cleaning and steaming them in order to preserve the freshness. The company is also well-known for supporting only environmentally responsible fishing practices, such as size restrictions on catches, including juvenile escape hatches in lobster cages, and throwing back fertile breeders.

Luke’s Lobster and the Singapore-based lifestyle company responsible for bringing it over, Caerus Holding, are currently hard at work preparing to shake up dining options for the next phase after the restaurant’s launch. Not only are they preparing to roll out island-wide delivery in phases, but there are plans to add both a Lobster or Crab Grilled Cheese and a mascarpone-and-cheddar-blended Lobster Mac & Cheese in December. Luke’s is already worth a repeat visit, but these future innovations are just another reason to get excited for the coming holiday season.

Luke’s Lobster Singapore at Shaw House, Isetan Scotts, is open daily from 10.00am to 9.00pm (last orders at 8:30pm) for walk-in dining and takeaway. Pre-orders for takeaway can be made from their online shop. 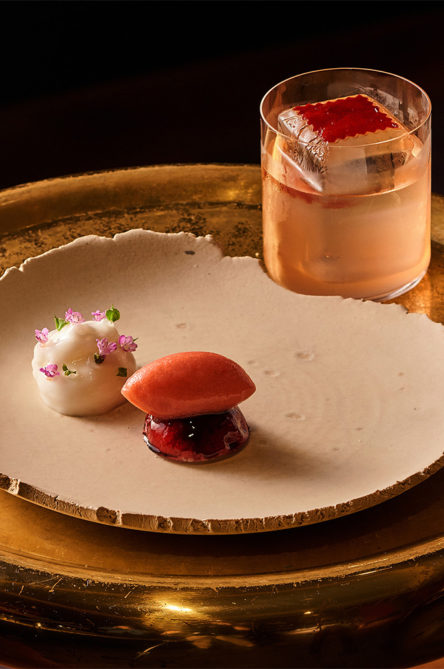 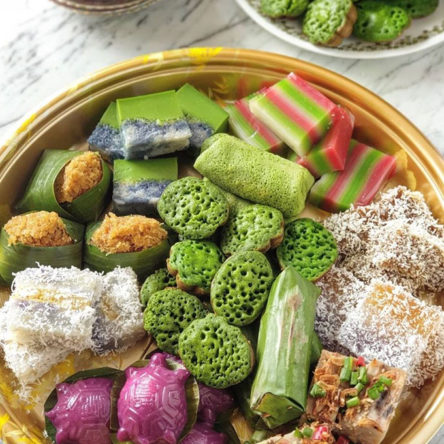 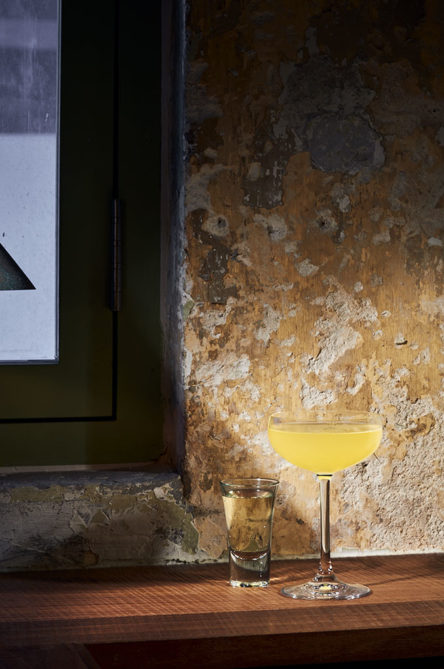