Emily in Paris follows the adventures of Emily—played by Lily Collins—a young American who left Chicago for a job stint in the City of Love. Beyond the buzz around Emily and her co-star, Camille Razat’s stylish wardrobes, the other thing that has captivated our hearts is a person—Gabriel, Emily’s handsome neighbour and talented chef whom she had an immediate connection with. Vogue tells you everything you need to know about French actor Lucas Bravo.

When asked why he wanted to be an actor, Bravo replies that he came to know himself by playing somebody else. Bravo was looking for a way to reinvent himself and found a certain security in the idea of ​​being directed by a script: “They tell you how the character walks, thinks, breathes, uses his voice… I found that so reassuring; you have a guide, a defined line of conduct. Because in everyday life, when you don’t really know who you are, no one is there to tell you what to do or not to do and I liked having direction.”

Across the Atlantic, Bravo admires the work of American actors like Denzel Washington and Mark Ruffalo. In addition to their impeccable and nuanced techniques, what appeals to him is their ability to choose the right films. He also cites Matthew McConaughey as an inspiration, having seen the way which the actor was able to change the direction of his career.  “He started with comedies, light-hearted work but later he really reinvented himself with The Lincoln Lawyer, Dallas Buyers Club, and Interstellar… I find it pretty brilliant that an actor can still reinvent their career and style along the way.”

After appearing on French television series such as Sous le Soleil, Bravo tackled the titanic American film industry. Being a Frenchman on an American stage was difficult: “I felt very French when we went to the canteen for the first time at lunch break. There were pitchers of red wine on all the tables and Darren Star said to me, ‘Do you know that yours is the only country where the film’s script requires you to have red wine on the table?'” That little anecdote turned into one of the crew’s best memories when the entire group gathered in a Loire Valley chateau for an impromptu wine tasting between two scenes.

While filming Emily in Paris, Bravo also rediscovered Paris through the eyes of his American counterparts. “All the little things we tend to put aside (in France) by telling ourselves that they are an unnecessary luxury; in the US they are essential and an integral part of the cinematic experience.”

The character Gabriel is very much like Bravo himself—a highly desired characteristic by the production team. “Darren Star is known to cast people who are quite close in personality to the character. Screenwriters like to write at the same time they are learning about the actors. They are with them in the Writers’ Room as the scripts are adapted to the actor—there is a lot of Lucas Bravo in Gabriel,” says Bravo. “There are sometimes complicated moments in certain scenes where you realise that you would not necessarily have reacted like that, but you must remember that it is not about you, and have to respect that. There’s a big part of me in Gabriel, but he’s still a fictional character.”

When it comes to being French, Bravo admits that he is immersed in the evolution of French fashion and Parisian street style—not quite that image of little Gavroche wearing a beret. However, he identifies with all the beautiful things that make France unique: good wine, literature, cuisine, and of course, the art of complaining without real conviction. The most romantic place in Paris according to him? Parc des Buttes Chaumont. “It’s a fantastic place that we don’t talk about enough. You can take a long walk, climb on rocks, cross a bridge by the lake, go through the cave,” he emphasises. “I like discovering things, interacting with people, a bit like Before Sunrise with Julie Delpy.”

This story was originally published on Vogue Paris. 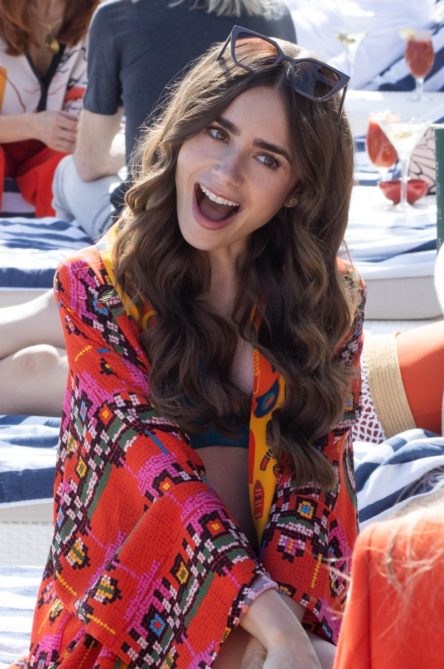 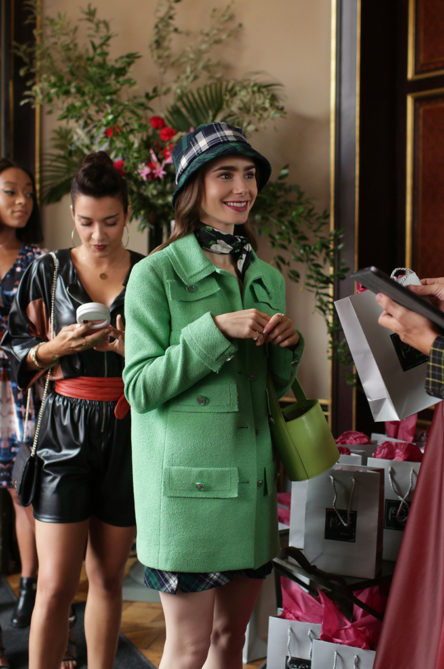 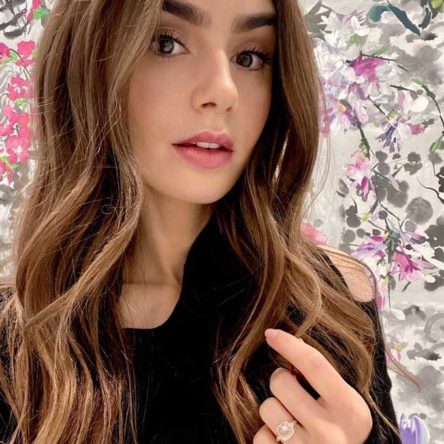