Lalisa Manoban aka Lisa has finally made her long-awaited solo debut. The Blackpink member dropped her highly anticipated first single album ‘Lalisa’ on 10 September, consisting of 2 singles, ‘Lalisa’ and ‘Money’. The music video for the title track was released on the same day. To no one’s surprise, it’s a feast for the eyes. The K-pop star goes through more than 10 outfit changes in the MV. There’s a graphic print skirt suit by No Name, a sequinned Isabel Marant jacket and Thai clothing by 3 Thai designers, as a nod to her heritage.

Korean entertainment news site Soompi reported that the Thai star said at an online press conference, “I wanted ‘Lalisa’ to have a Thai feel to it. The set and outfits also capture that Thai vibe well.” The three Thai brands enlisted to achieve the effect are well-known names in the country’s fashion scene: Asava, Hook’s by Prapakas and Sarran.

Lisa’s stunning gold cape cropped top and wrap mini skirt are a custom creation by Asava. As founder of the brand Polpat Asavaprapha shared on Instagram, the costume was made using traditional Thai brocade golden silk, woven with metal-treaded ancient patterns from Lamphun Province. The hand-embroidered outfit was further embellished with Swarovski crystals.

Asavaprapha studied at Parsons School of Design, and worked for the likes of Giorgio Armani and Maxmara before returning to Thailand to launch his own brand.

Accompanying the beaded costume Lisa wears in her ‘Lalisa’ MV is an intricate headdress from Hooks by Prapakas, designed by Prapakas Angsusingha. The Thai fashion designer is known for his elaborate creations. This piece, inspired by chada, the elaborate headdress worn by traditional Thai dancers during their performances, is no different.

The icing on top of the cake of this look is the jewellery. Fine jewellery designer Sarran Youkongdee of Saraan dreamed up an epic ear cuff made up of golden jasmines. On Instagram, the brand shared that the piece is a nod to the Sangwan, a ceremonial breast necklace said to symbolise wealth and fortune. 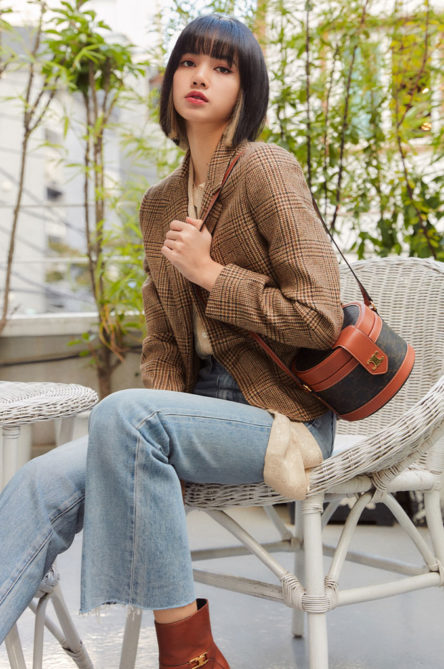 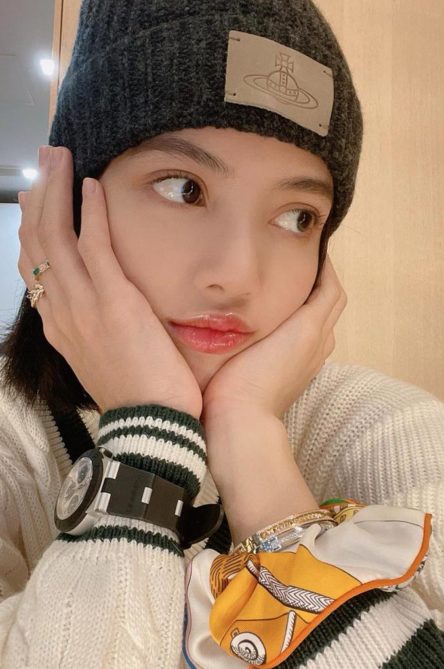 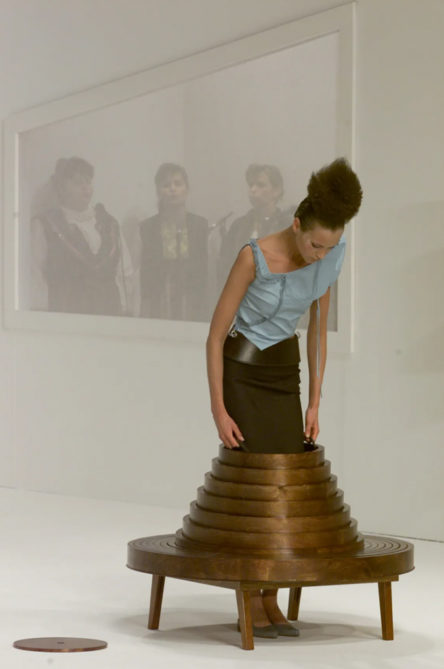