The world stops for Jacquemus. After a show in Hawaii with mostly local guests, Simon Porte Jacquemus landed in the salt mountains of the Camargue park in the South of France for his fall 2022 collection. The guestlist in France was far longer than the one for his Pacific trip, with trainfuls of international buyers, press, stylists, and models arriving through the Avignon station hours before the show. After car rides and bus rides we arrived at the otherworldly location at dusk, the Rhone and the sea crashing into the harsh terrain. Several remarked that it looked like we were on the moon: clear water, icy salt, lilac sky. The moon and Planet Fashion aren’t that different: Gauzy far-off spaces with alternative perspectives on reality, pragmatism, and what types of shoes might work on gravel. (A surprising number of stilettos in the audience and on the catwalk.)

Between the mountains of salt, Jacquemus had carved out a runway that wound down a hillside. His models descended from the top of the mount, their trains whipping in the wind, their tulle veils blowing up into clouds, looking like extras in a Karl Lagerfeld costumed version of Dune. Once the looks were on eye-level the reality became clearer. Working with a brute hand and humble-yet-lovely materials, Jacquemus was repositioning his brand and his look away from the Pop vibes of recent years and towards something more finessed. “I started working on the collection with the obsession to restart from nothing, like a white page,” he said. The first two things he filled his page with were ideas of comfort and couture; “every couture,” he elaborated, talking about fusing the security of a blanket or pillow with the easy drama of a pleated ball skirt or cocoon jacket. His impending nuptials, set to take place in the South in two months, also influenced the scene: The show began with two models hugging and dancing.

At 61 looks, that white page of ideas filled up quickly. Shearling coats, puffer vests, and cargo pants are what Jacquemus does best for men, and here he had loosened up the shapes for a more serene spirit, adding his new Humara sneaker in collaboration with Nike. For women, his simplest ideas are best, like a white tulle midi dress with a piece of burlap-colored canvas tied around its front for a pure, maidenly look. Jacquemus’s body-baring pieces are a good counter to the Lycra cling-couture of other Parisian houses: the diaphanous white dress Mica Arganaraz wore is unimpeachably pretty—even if Arganaraz had to stop mid-runway to remove her uncomfortable heels. Luxe ball skirts over trousers and a little white tulle explosion coming out the side of a black tuxedo dress added a little swoosh to the Jacquemus strut.

In many ways, the collection was a harkening back to where Jacquemus started. His crafty couture of the mid-2010s defined that moment’s irreverent, bourgeois arty look—think of his polka dots of fall 2017 or his prairie girls of the previous spring, clothes that were cute, cheeky, and surprisingly elegant. Jacquemus’s new take relies a lot on drama—not just of the unmatchable set design—but of volumes and precarious straps and cinching that may not translate as easily into a real life away from the Space Age salt mountains. It won’t deter him. “I want to be the name of my generation,” he said post-show, implying that whatever big fashion jobs might be available, he is not in the running. “I want to work for Jacquemus—and Jacquemus is a big house.” He stopped playing by the fashion system’s rules, but the fashion industry still wants him. 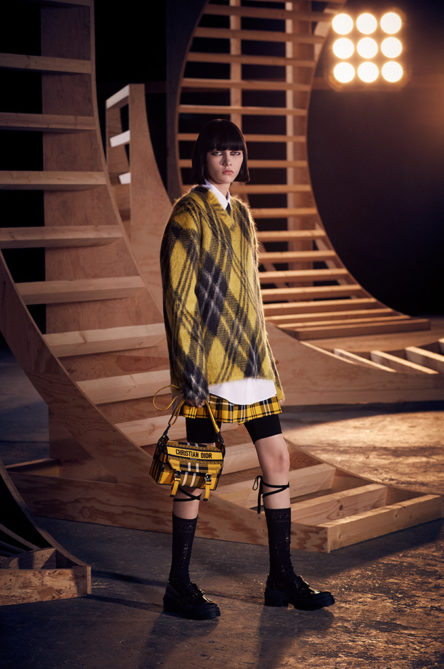 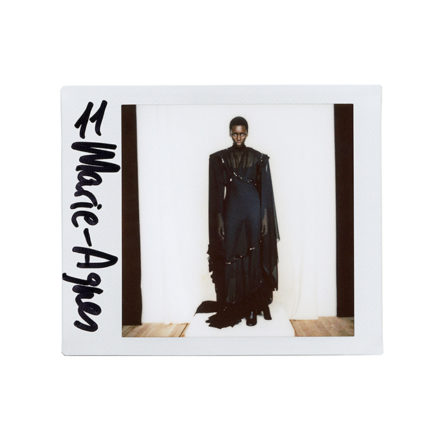 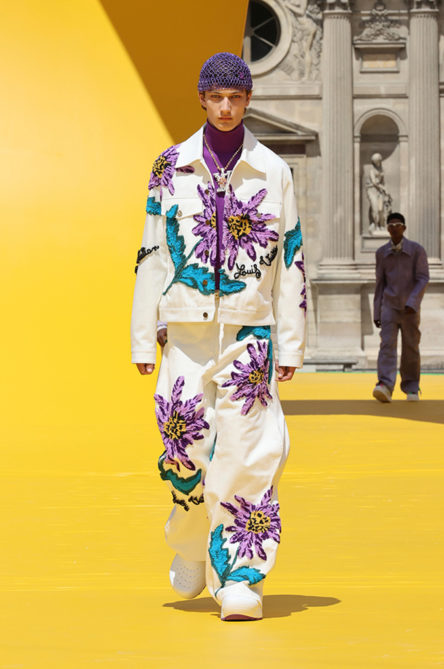 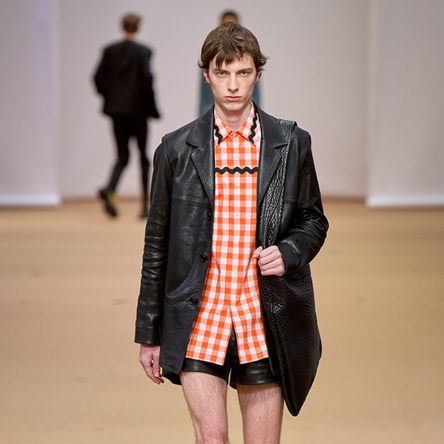