Skin bleaching, skin whitening, skin lightening—these are all terms for the same practice of using creams, soaps, or other cosmetics to lighten one’s skin tone from a few shades to more extreme transformations.

The issues with skin lightening are manifold. A symptom of colourism—prejudice wherein lighter skin is more highly valued than darker skin, particularly within one racial or ethnic group—skin lightening perpetuates racist notions and disproportionately affects women, preying on sexist ideas of beauty. It also reinforces outdated concepts of class; there is a perceived notion that fairer skin equates to more power and status, and whereby upward social mobility is afforded to those who bleach. In some regions such as India, people can be turned down for jobs and arranged marriages simply for having a darker skin tone.

Rampant in much of the world including parts of Africa, Asia and the Caribbean, the skin-lightening industry also affects diaspora communities in Europe and North America. Despite a growing counter movement, the World Health Organisation (WHO) estimates that the skin-whitening industry will reach a value of $31.2 billion by 2024.

In the wake of recent global protests against racial injustice, a number of major consumer brands announced changes to their product line-ups. In June, Johnson & Johnson said it would halt production of two skin-lightening product lines sold in Asia and the Middle East. Following suit, Unilever, manufacturer of the notorious Fair & Lovely brand sold in India, announced it would change the line’s name to Glow & Lovely, and move away from language that promotes fairness. L’Oréal announced similar changes to marketing terminology.

But not everyone is satisfied with these changes. Kavitha Emmanuel is the founder of Dark Is Beautiful, an advocacy campaign started in India in 2009 to fight colourism. Discussing the industry’s continued growth, she put it simply: “As long as [brands] continue to reinforce people’s insecurities with their messaging, this industry will keep growing.” Speaking about Unilever’s decision to rebrand their fairness line, Emmanuel calls the move “inadequate”. She highlights their apparent hypocrisy at running a foundation, also called Fair & Lovely, aimed at empowering women while selling skin-lightening products, although the company has said it will be announcing its new name later this year: “How does women’s empowerment and endorsing a bias such as colourism work together?”

Believed to have existed in some form since ancient times, skin lightening wasn’t especially documented until the 16th century, when white women began to use products in a bid to attain fairer complexions that indicated higher social standing, elevating them from labourers in the fields. Queen Elizabeth I is known to have used Venetian ceruse to whiten her complexion which over time, was believed to have disfigured her.

Another popular mode that continued to be used into the Victorian era was ingestible arsenic complexion wafers, which were sold until the 1920s. It was around then that tanned skin became the new marker of wealth and status, which is when skin-lightening products became predominantly associated with people of colour. Due to the racism and colourism inflicted by colonial rule, fair-skin bias continued, with even slight differences in skin tone signalling major implications socially and politically.

Today, the prevalence of skin whitening practices varies by country but WHO points out it’s one of the fastest-growing beauty industries globally. According to a report from 2011, 40 per cent of African women whiten their skin, with Nigeria reporting the highest usage at 77 per cent. This is followed by Togo (59 per cent), South Africa (35 per cent), Senegal (27 per cent), and Mali (25 per cent). But it’s the Asia Pacific region that accounts for the world’s largest market overall, taking in 54.3 per cent of global revenue in 2018. In India, skin-lightening products represent 50 per cent of the country’s skincare market and are valued at over $450 to 535m annually.

What kind of damage can skin-lightening products cause?

Skin-lightening products pose a significant threat to human health due to the inclusion of toxic chemicals. Mercury in cosmetics is banned in many countries but WHO allows a limit of 1mg/kg in skin-lightening products. However, products containing high amounts of mercury are readily available via the internet or speciality shops, and the industry’s lack of regulation means that often, mercury is not listed as an ingredient.

The adverse health effects of using such products include skin rashes, scarring, kidney damage, peripheral neuropathy, anxiety, depression and psychosis. Mercury inhibits melanin production and without the skin’s natural protection, users are also more susceptible to skin cancer. As the chemical is discharged in waste water and enters the environment and food chain, it poses a further risk to humans, particularly pregnant women, which can result in neurodevelopmental deficits in offspring.

But mercury isn’t the only toxin to worry about—other common ingredients used to lighten skin include hydroquinone, corticosteroids, and glutathione. These drugs are restricted or banned in many parts of the world yet they still appear in products. Hydroquinone has been found to be no less harmful than mercury; steroids can break down the skin’s protective barrier with reckless overuse and cause steroid resistance; and glutathione’s off-label use as a skin lightener is not scientifically proven and has a plethora of health risks.

Yet, in spite of the myriad dangers associated with skin lightening, countless people continue to do it, which points to the larger picture: for many, it’s simply an attempt to fit into a society that punishes darker skin. In the hope of accessing more opportunities, the payoff of upward social mobility outweighs the enormous health risks of skin lightening.

British-Nigerian actress Beverly Naya reflects on this in Skin, a 2019 Netflix documentary she produced. She explains that due to the importance placed on marriage in society, many women are driven to bleach: “Dark-skinned women are made to feel that if they’re not light skinned, they may not find a man or have a successful career; they end up bleaching out of pressure to succeed or be desired.”

How can we change the narrative?

The conversation around skin lightening is growing and this momentum is necessary to enact impactful change. Naya says that Skin has opened up the conversation in Nigeria about skin bleaching, where people have gone from “barely knowing what colourism is or not even noticing that there’s a problem to speaking up against it.”

Amira Adawe, activist and executive director of The Beautywell Project, a Minnesota-based nonprofit aimed at ending skin-lightening practices and chemical exposures, argues that awareness is not only for individuals who lighten their skin but communities at large, and that governments should be responsible for protecting individuals. Legislative policy changes put pressure on brands; the last decade has seen a number of governments begin to ban the sale of skin-lightening products or instil stronger restrictions against them, including the Ivory Coast in 2015, Ghana in 2016 and Rwanda in 2019. Reforms such as these initiate a roll-on effect to surrounding countries and on the global stage.

Furthermore, attitudes need to change on a societal level, which means redefining popular beauty standards in the media. In 2014, advertisements discriminating on the basis of skin colour were banned in India, but fair-skin bias still permeates in less overt ways such as lack of diversity in skin tones. Representation matters, particularly to the next generation. Naya states the importance of teaching children “about black beauty while they’re still young so they grow up confident in themselves.”

A focus on healing and undoing the damage caused by years of fair-skin bias is further integral to change, a common point echoed among activists. Adawe explains that “educating about this issue in communities has to be very intentional, empowering [people] to understand their history including the impact the colonists created and the need to decolonise themselves.” Emmanuel believes brands should also be held accountable in “reversing the effects of perpetuating a bias.” She adds, “The word ‘beauty’ itself needs to be redefined. The fact that so much importance is attached to a person’s external appearance is the problem… Beauty should be defined as celebrating the innate value and worth of people in all shapes, sizes and skin shades.” 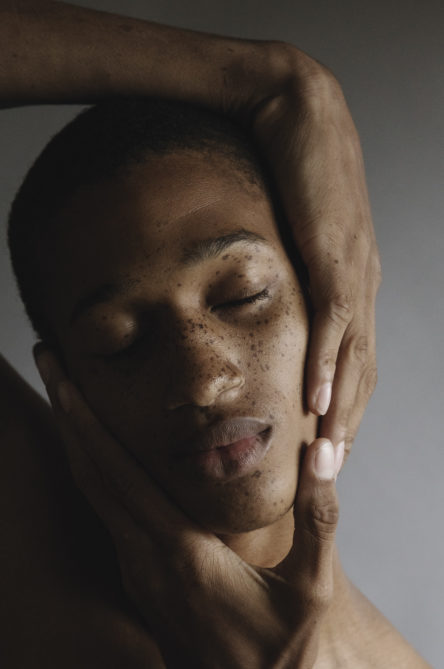 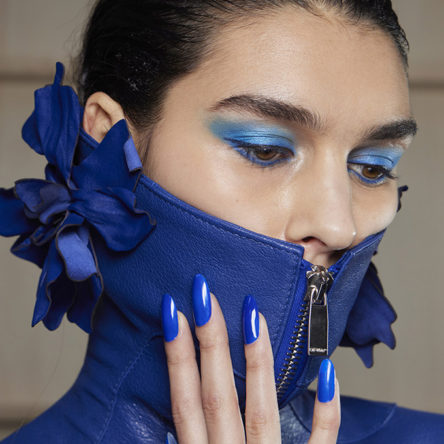 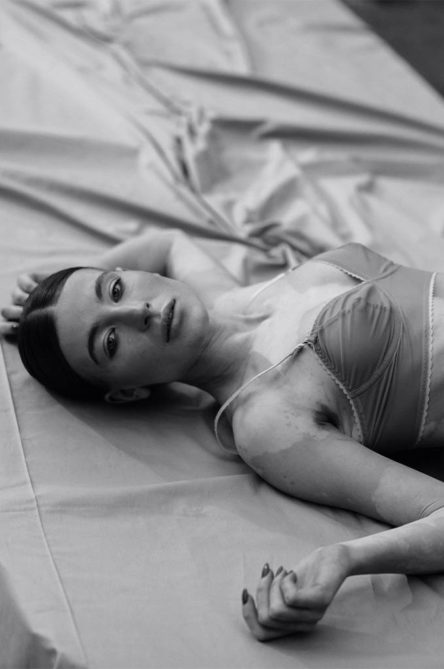 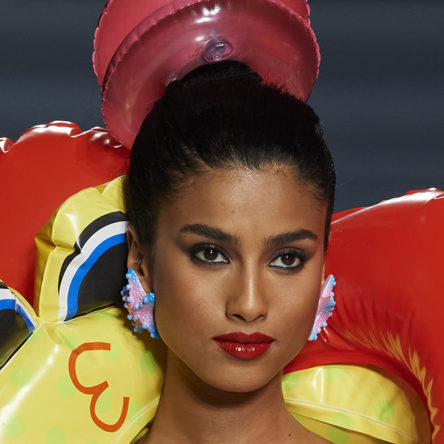