Men’s: WINTER ICE, SHARKNADO, GLACIER PUNCH, ANTIFREEZE, GUN.” The tweet, which was shared more than 24,000 times, inspired scores of similar, fabricated product names poking fun at the gendered way in which skincare and grooming products are typically marketed to men and women.

Satire aside, anyone browsing the toiletries aisle can’t help but be aware of the invisible barrier—and, more often than not, the clearly marked signs—separating the droves of baby-pink, pastel and powder-blue women’s skincare products from the mostly monochromatic men’s grooming choices, reassuring prospective purchasers that they are, in fact, suitable ‘for men’. Aside from the potentially harmful psychological effects of gender-specific marketing, the very real ‘pink tax’ fosters another type of inequity—in 2015, a study commissioned by the New York City Department of Consumer Affairs uncovered that, on average, personal-care products marketed to women will cost up to 13 per cent more than similar products targeted at men.

As we move towards more inclusive definitions of gender, is gendered skincare simply an antiquated (and sexist) marketing ploy or does it truly cater to the distinct needs of male and female skin compositions?

It’s no secret that industry insiders have known for a while now that gender in consumption is often nothing more than a social construct. We’re conditioned from a young age to classify certain colours, toys and products as ‘feminine’, while we gradually learn to think of others as specifically ‘masculine’. Just think of the toys you giddily unwrapped before tucking into your Happy Meal as a child—dolls for the girls, cars for the boys.

This phenomenon continues to inform our thinking well into adulthood, with men tending to be more concerned with maintaining a masculine identity and choosing to buy products that align themselves with that image; it’s even been shown that men purchase more in the presence of a strong-looking man. Such intelligence is invaluable for marketers determined to bolster their bottom line.

Marketing strategies and social conditioning notwithstanding, is men’s skin really different enough to warrant an entirely separate skincare regimen? While it’s true that men’s skin is between 20 and 25 per cent thicker than women’s (as it contains more collagen and elastin) and it tends to produce more oil, the American Academy of Dermatology assures us that the basics of our daily skincare regime should be the same, regardless of gender. Instead of thinking of skin as either male or female, the most important factors to look out for when putting together an effective skincare routine are skin type (normal, sensitive, oily, dry or combination) and areas of concern—think anti-ageing, blemishes, dark spots, and so on.

The future is neutral

With consumers everywhere increasingly casting a critical eye on traditional beauty norms, the past few years have witnessed a sharp rise in gender-neutral skincare. Well-established brands and products that have long positioned themselves as neutral go-tos such as Australian heavyweight Aesop and ubiquitous unisex fragrances, including CK One, are now being joined by up-and-coming newcomers aiming to disrupt the gender-specific market.

Genderless brands to invest in

Panacea, the K-Beauty-inspired skincare line, continues its hot streak in 2020. The brainchild of Korean-American co-founder Terry Lee, Panacea was conceived with the idea of introducing a ‘gender-agnostic’ approach to skincare, while reducing the typical (and time-consuming) 10-step, K-Beauty approach to a mere three steps. The newest addition to the ever-expanding roster of universal pampering products is American Eagle’s in-house wellness and skincare line, Mood. This non-gendered range of hemp-derived CBD products includes everything from face oil and bath bombs to pillow mists.

Also looking to break down gender-specific beauty is Allél, which provides a personalised, DNA-based approach to skincare. “Recent studies suggest our genetics account for 50 to 60 per cent of ageing,” says Dr Elisabet Hagert, co-founder of Allél. “This means how we age really is dependent on our genetic predispositions.” Based on an in-depth DNA analysis, a bespoke skincare line is created, targeting individual concerns at a granular level regardless of gender.

As we progress into the new decade, we’re being spoiled for choice when it comes to skincare and grooming solutions with an emphasis on skin type and areas of concern, rather than gender. The only question that remains is this: with us men being fiercely brand loyal, will we be willing to leave our Sharknado-scented deodorants behind? 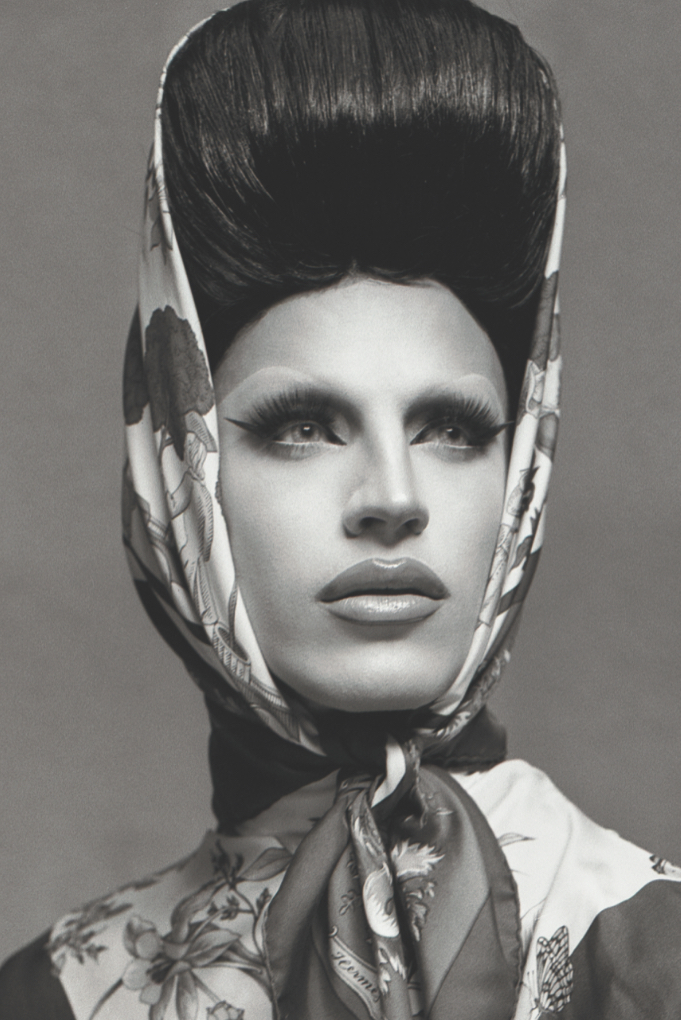 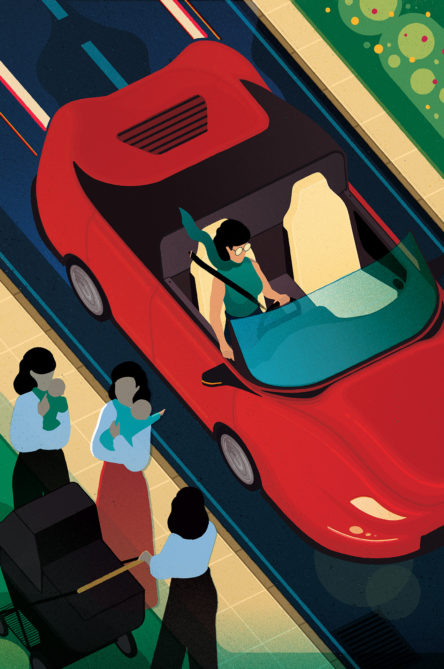 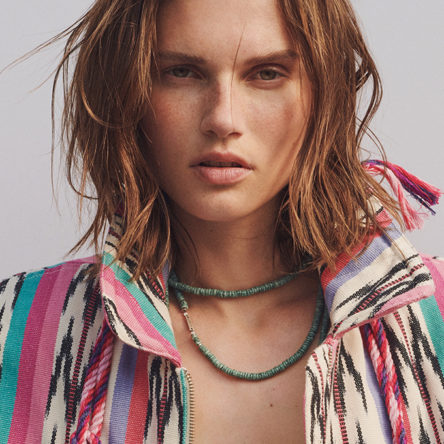 The hottest skincare ingredients trending in 2020 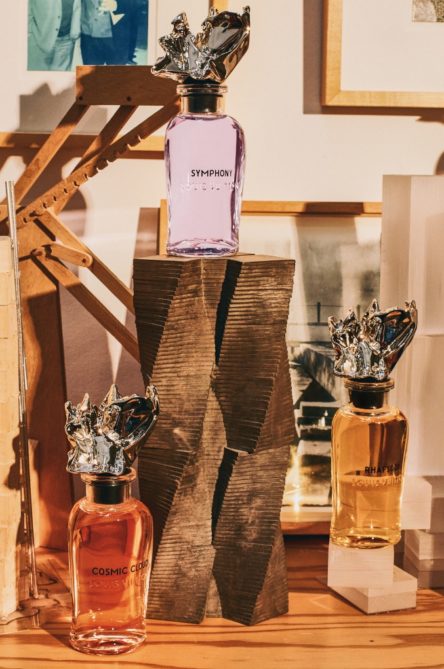