The latest in a wave of attacks carried out against members of the Asian American/Pacific Islander community took place in the Atlanta area on Tuesday, when a white gunman entered three massage parlors and fatally shot eight people, six of whom were Asian women. Below, find all the details on the horrific crime and resources on how to support the AAPI community today and every day.

Who were the victims?

Some have speculated about the link between massage parlours and sex work, pointing to the fact that sex workers of color are at an even greater risk for sexual violence or assault.

Information about the victims and their lives is slowly coming to light as reporters on the ground speak to their families and friends.

Tan, a massage therapist and small business owner, dreamed of travelling the world and was killed the day before her 50th birthday.

Michels, a Michigan native, had lived in Atlanta for more than 25 years, where he owned a security system installation business, the AP reported.

Grant’s son told The Daily Beast that his mother loved dancing and sushi, and taught elementary school in Korea before coming to America. (Their family’s GoFundMe can be found here.)

What’s going on with the increased attacks on Asians in the United States?

Anti-Asian attacks and hate crimes are on the rise worldwide, with a recent surge in the United States in particular. In May, 2020, U.N. Secretary General Antonio Guterres noted that “the pandemic continues to unleash a tsunami of hate and xenophobia, scapegoating and scare-mongering.”

CBS News reported that more than 1,800 racist incidents—including hate speech, discrimination, and physical attacks—against Asians and Asian-Americans were reported between March and May of 2020 in the U.S., according to a United Nations Report.

Stop AAPI Hate, a private organisation comprising Asian Americans and Pacific Islanders, estimates that there have been as many as 3,795 hate crimes against Asians between 19 March, 2020, and 28 February, 2021, with 503 of them occuring in January and February, 2021.

Pew Research has collected data that shows that 40 percent of U.S. adults believe “it has become more common for people to express racist views toward Asians since the pandemic began.”

Guterres has urged governments to “act now to strengthen the immunity of our societies against the virus of hate.”

Who was the shooter?

The suspect in the shootings, identified as Robert Aaron Long, 21, of Woodstock, Georgia, was captured in Crisp County, about 150 miles south of Atlanta, after a manhunt, authorities said.

Many members of the AAPI community and the community’s allies have taken to social media to express grief, horror, and outrage over the shootings, noting the lack of protections for working-class Asian women in particular, decrying the lack of publicly available information about the victims, and condemning law enforcement’s refusal to call the attack a hate crime:

This Atlanta tragedy lies at an intersection of race, gender, class and the legacy of America's history of colonization and violence in Asia … I don't have the words. I'm just despondent.

I’m adopted and my family is white. All of my cultural markers are white. So let me tell you, no proximity to whiteness, no model minority myth will save you from being hypersexualized and othered as an Asian American woman and subject to the violence that stems from those two

Stop the casually racist jokes, interlaced with sexism and sexual violence, that are made at the expense of Asian women who work in places like massage parlors and nail salons. These jokes are not harmless. Dehumanization leads to violence.

Actor Daniel Dae Kim of The Good Doctor also testified on Thursday before the House Judiciary Subcommittee on the Constitution, Civil Rights, and Civil Liberties on Thursday. He urged lawmakers to pass bills condemning anti-Asian sentiment in a powerful speech:

.@DanielDaeKim testifies before Congress on #AAPIHate: ’We are 23 million strong. We are united and we are waking up.’ pic.twitter.com/vhUyEm5I4h

And celebrities like Henry Golding and Ashley Park have taken to Instagram Live to voice their shock, pain, and anger:

How can I help?

Many organisations are working to decrease violence and provide resources to the AAPI community’s most vulnerable members, including Heart of Dinner, Stop AAPI Hate, the Asian Pacific Fund’s COVID-19 Recovery Fund, Welcome to Chinatown, and the Asian Mental Health Collective.

Other funds you can donate to that are specifically working to raise awareness around and put a stop to AAPI-focused misinformation and attacks include the Filipino Cultural Center, APIENC: API Equality NorCal, Chinese Progressive Action, and the Asian Law Caucus.

Consolidated petition and donation links can be found via projects like the Asian Awareness Project, Stop Asian Hate (which has a resource that makes it easier for users to report hate incidents), and Anti-Asian Violence Resources. Ways to help have also been collected by news outlets like New York Magazine and NBC News. A collected, community-sourced list of resources can be found on this Google Doc.

There are also ways to donate specifically to support the GoFundMe’s of victims of recent anti-Asian hate crimes, and their families, including Danny Yu Chang, Christian Hall, and Yong Zheng.

If you’re looking to tweet, post, or signal boost others’ words, organisers have asked that the hashtags #StopAsianHate, #PROTECTASIANLIVES, and #AsiansAreHuman be used, among others. They’ve specifically cautioned against using #AsianLivesMatter.

How can I learn more about the origins of anti-Asian discrimination?

There are many excellent resources on this topic, from Electric Lit’s Literary Guide to Combat Anti-Asian Racism in America to NPR’s backlog of stories on the rise of hate crimes against Asian Americans in conjunction with COVID-19.

Writers currently tackling the topic in both fiction and nonfiction include Rowan Hisayo Blanchard, Cathy Park Hong, Charles Yu, T Kira Madden, Ocean Vuong, Erika Lee, and Jeff Chang. The work of historians like Erika Lee, in her books Making Asian America and America for Americans: A History of Xenophobia in the United States, are further excellent resources for understanding this tragedy with the wider context of American history. 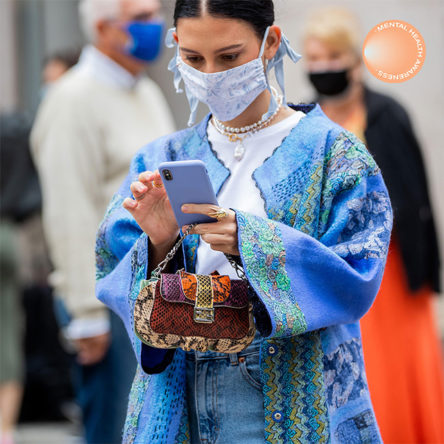 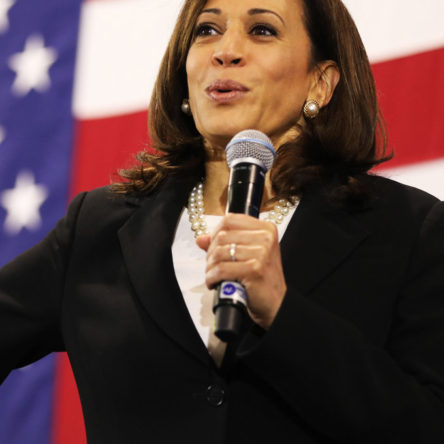