We all know that plastic bottles and disposable coffee cups are bad for the environment. But the truth is, plastic is everywhere. Scientists have found microplastics in the air, water, beer, seafood, and salt; a study published in Environmental Science & Technology in June 2019 suggested we eat between 39,000 to 52,000 microplastic particles a year—and breathe in even more.

When it comes to fashion, it’s the plastic in our clothes that we need to worry about. One load of washing can release up to 700,000 microfibres according to a study from November 2016 (although estimates from other studies are significantly higher). And research from August 2019 found that the delicate wash cycle — despite its deceptive description—is even worse for the environment, shedding on average 800,000 more microfibres per load.

But there are other, rather surprising everyday items that also contain plastic. Here, Vogue rounds up what you should be looking out for, and how to avoid it.

Individually wrapped sheet masks are a plastic double-whammy. The mask itself is often made from nylon or polyester, while the pouches they’re packaged in also contain plastic combined with aluminium, which is difficult to recycle. If you want to dispose of your sheet masks properly, look for organisations such as waste management company TerraCycle, which specialises in hard-to-recycle materials. Meanwhile, switch to masks made out of biodegradable materials such as Natura’s bamboo sheets, which have 100% plant-based origins.

Also often made from polyester, wet wipes are another huge problem for the environment, ending up on beaches and in oceans, and releasing microplastics into the water supply as they break down. Make sure you don’t flush them down the toilet, and opt for biodegradable wipes from brands such as Natracare and Jackson Reece. When it comes to face wipes, kick the habit completely by using flannels and reusable cotton pads instead.

Though once made out of metal, most sequins are now made out of PVC and are non-biodegradable. Luckily, companies such as the Sustainable Sequin Company are producing sequins made from recycled plastic, but until these are available on a mass scale, it’s probably best to avoid buying a new sequin dress for the festive season.

Sanitary pads are made from up to 90 percent plastic, according to Friends of the Earth, with the material found in every layer. Tampons, while made out of cotton, also contain plastic in the applicator and the string. There are now a number of more eco-friendly alternatives on the market, such as those found at Freda and Flo, including pads made out of renewable materials, reusable pads and Mooncups.

Crisp packets are made of layers of metallised film in order to keep the contents fresh, which means they usually can’t be recycled because of the mixture of materials involved. Research is currently being done into alternative packaging, such as synthetic nanosheets using non-toxic materials; but as New Scientist reports, a long regulatory process means that we won’t see these advancements for a few years. In the meantime, organisations such as TerraCycle have set up recycling schemes specifically for crisp packets.

When enjoying a cup of tea, you wouldn’t expect to be drinking microplastics as well. But according to a study from September 2019, a single teabag made out of plastic mesh can release 11.6 billion microplastics and 3.1 billion nanoplastics. Even teabags made out of paper contains a small amount of plastic used to seal it. Instead, opt for plastic-free teabags, such as those made by Clipper, which are biodegradable or compostable, or try drinking loose-leaf tea.

While you might assume that drinks cartons are made out of cardboard, they are also coated with up to 20 per cent plastic to prevent leakages, as well as 5 per cent foil, according Recycle Now—making them more difficult to recycle. Make sure you check whether your local authority can recycle drinks cartons, and opt for glass bottles where possible as a more sustainable alternative. 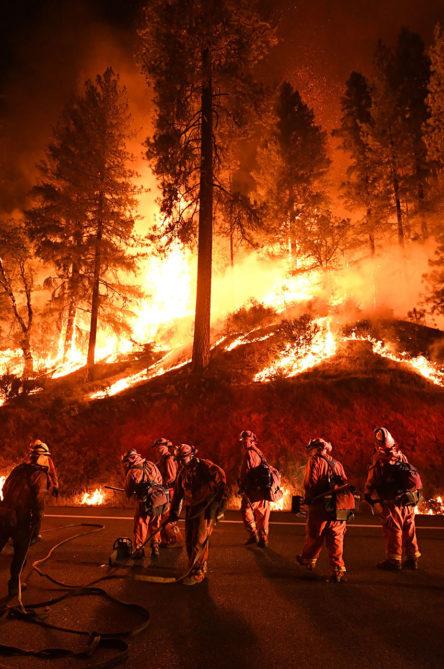 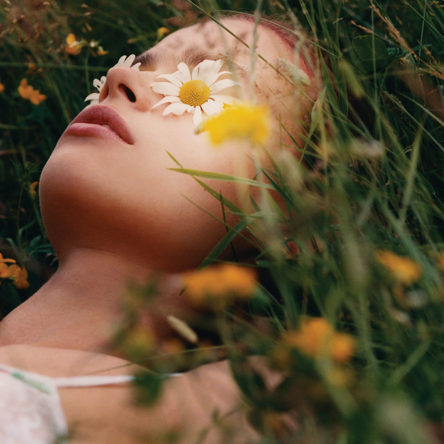 How to buy reef-safe, environmentally-friendly sunscreens