It’s been quite an eventful year for fashion, from viral moments on the runway, to unexpected changes at major fashion houses, including Raf Simons’s closure of his eponymous label, Alessandro Michele’s departure from Gucci and Ludovic de Saint Sernin’s appointment as creative director at Ann Demeulemeester. But, what does fashion do best? Move forward. And with a new year just around the bend, there’s a fresh crop of remarkable talent deserving of your attention.

Whether it’s Terrence Zhou’s out-of-this-world creations, or Ashlynn Park’s voluminous pieces crafted with a sustainable ethos, there are brilliant names who are shifting the narrative of the fashion landscape as we know it. And that’s what this industry should be all about.

Below, the independent brands that are on the fast track to becoming fashion’s names to know.

Indonesian native Veldon Salim has a flair for handling knits in the most sensual way. The designer’s body-conscious creations are as romantic as they are ethereal and err on the fantastical side of fashion.

As a result of her experiences working as a pattern maker for Yohji Yamamoto in Japan and with Raf Simons at Calvin Klein in New York, South Korean designer Ashlynn Park has an exceptional eye for detail. Her works combine volume and precision with a sustainable ethos.

With a charmingly unconventional approach to design, the designer—who prefers to remain anonymous—creates deconstructed yet architectural garments by way of conscious craftsmanship.

Xylk Lorena, Filipino designer of Toronto-based label Life Design, creates pieces which reference some of fashion’s most sought-after trophy bags—among other eye-catching print-based projects. Each drop sells out like hotcakes, so be sure to put your calendar notifications on.

Having already dressed Lizzo and Kris Jenner (the latter for Vogue Czechoslovakia), as well as debuting at New York Fashion Week in September, Terrence Zhou is undoubtedly making an industry splash. We can only expect more larger-than-life fashions from the Chinese designer in the coming year.

Dutch-Filipino designer Alyssa Marie Groeneveld’s designs are as cool as they are cerebral. The designer makes audacious challenges to sexuality by dismantling the stereotypes associated with sportswear.

Lagos-based designer Desirée Iyama delivers a chic approach to sexiness while championing body positivity. Iyama inherited her love of garment creation from her mother and grandmother, who are both designers.

There’s an unmistakable energy to Aaron Esh’s creations—one that brings together an off-kilter mood with a subversive approach to precision-cut tailoring. What makes the British designer one to watch is his knack for delivering romantically chaotic menswear that feels entirely new.

Despite hailing from Vietnam, La Lune creative director Quách Đắc Thắng’s designs feel like they come from outer space. The creative’s ability to manipulate fabrics into unexpected forms reminiscent of sci-fi-inspired characters is nothing short of extraordinary.

Ibrahima Gueye, a Senegalese designer and IFM Paris graduate, is a master of colour and texture. While exploring Black identities and sensuality, the designer produces striking pieces that are expertly cut.

Brainchild of Tanner Richie and Fletcher Kasell, Tanner Fletcher is a genderless, Brooklyn-based label that creates exuberant fashion embedded with humour. From pussy-bow blouses to fringed Western-inspired suiting, the design-duo bridges the gap between masculinity and femininity with ease.

Bodice is an Indian fashion label that pushes the boundaries of womenswear with architectural silhouettes under the creative direction of Ruchika Sachdeva. The result? Modern fashion at its finest, with a dash of handcrafted luxury.

Kuwait-born, Dubai-raised designer Nadine Mosallam is a true champion of sustainable fashion. Crafting the most delicate, feminine pieces from deadstock materials, the designer’s dresses are made to be lived in.

In addition to working as a graphic designer for Saint Laurent and Celine, Rukpong Raimaturapong, a Thai designer based in Paris, won the 19M des Métiers d’Art de Chanel prize in Hyères last year. The designer makes tactile and expertly-cut clothes with references to his Thai heritage.

Along with having a fantastic sense of humour, Jimi Vain, the artist who formed the Finnish label Vain, also uses techniques to convey an eco-conscious philosophy. They repurposed McDonald’s uniforms for their autumn/winter 2023 collection to produce pieces that celebrate underground subcultures.

The menswear label Ernest W Baker, based in Portugal and founded by Reid Baker and Inês Amorim, has already dressed the likes of A$AP Rocky, Emma Corrin and Burna Boy. The duo’s ability to create exquisitely tailored ’70s-inspired pieces shows their level of taste.

Japanese fashion designer Ryunosuke Okazaki consistently pushes the boundaries of contemporary fashion with intricate creations steeped in futurism. With elaborate garments that look straight out of a sci-fi dream, the designer delivers not only on silhouette but also painstaking technique. 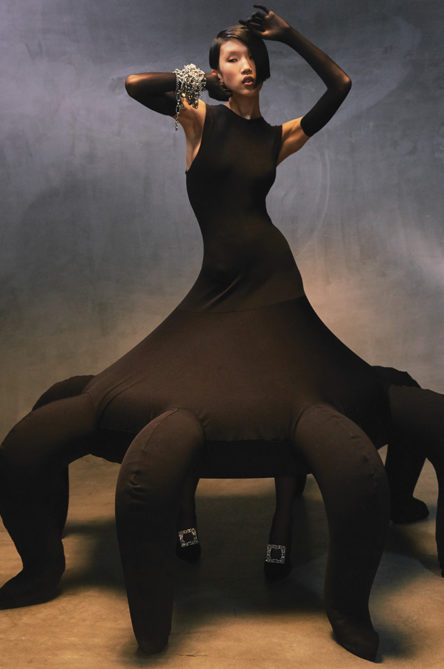 "I like to design with impossibilities in mind": Terrence Zhou on designing for form over function and staying true to his vision 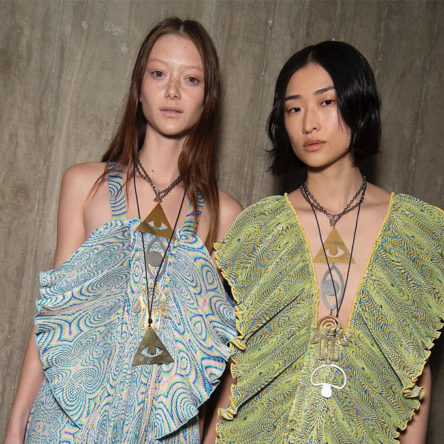 In the rush back to the runways, sustainability slipped out of the headlines—here’s who’s still innovating 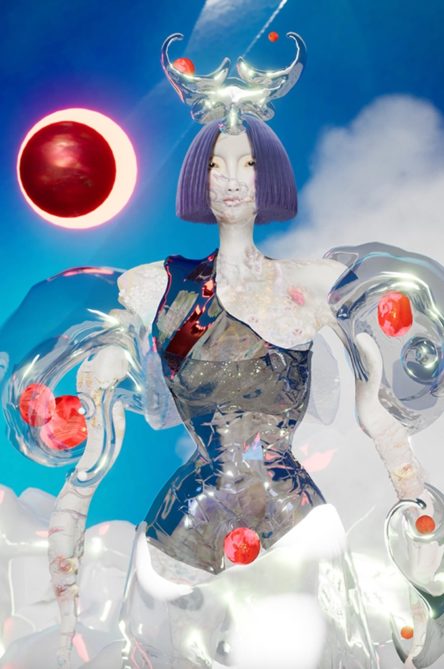 Every Body: Vogue Singapore's NFT collection with The MetaArt Club explores bodies and avatars in the metaverse 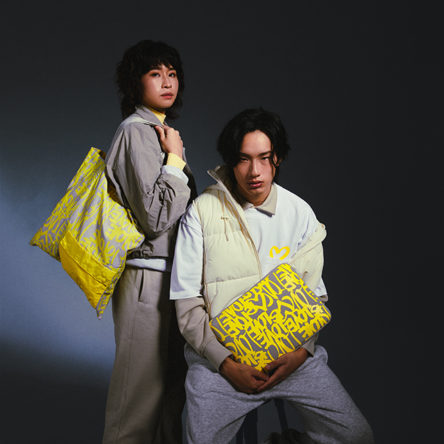 Braun Büffel X PHUNK: Here’s everything to know about the collaboration