It’s been a busy week, non? Many happenings are happening at the same time. The Crown is back with divorce, Diana, and the Paris Ritz. The mids are terming and Trump keeps teasing coming back, a bit like rerunning a TV show that gave half the country an ocular migraine. Asylum is still being sought globally. War is not over in Ukraine. Canapé season is around the corner, and we’re all devising ’fits that echo the Italian escorts in The White Lotus. In the U.K., we’re eulogising a coconut-filled, chocolate-cloaked candy bar, Tory tangoing from Boris “Partygate” Johnson to Liz “Pork Farm” Truss to Rishi “filthy rich, but quite blah” Sunak, while watching our former health secretary eat kangaroo genitals. Catch me outside after two drinks talking about how “everything is unstable” since we lost the queen.

The ongoing breaking news is both compelling and exhausting. Twitter follows suit by being absolute chaos, like when people start panic-looting supermarkets in apocalypse films, but instead of penicillin and cans of beans we’re all scrabbling to hot-take the latest development.

Overseeing our comment-jousting is the newly minted owner of Twitter: Elon “I recommend voting for a Republican Congress” Musk (the divorced-man-to-right-wing pipeline apparently holding steady). Musk offered $44 billion for the platform in April, which at the time felt like a deliciously grandiose rich-guy flex, rather than a serous bid. It was an eccentric idea, but the deal was sealed last month and Grimes’s baby daddy hasn’t stopped trending since.

With the new acquisition, Twitter is increasingly feeling like a Black Mirror episode yet again forecasting the perils of living digitally. Musk has fired flocks of staff (including, perhaps tellingly, swathes of content moderators). Musk has nuked parody accounts not clearly identified as parody accounts. In what feels like a thread from a teenager’s Halloween creative-writing assignment, users who had muted Musk mysteriously found these mutes removed. Everyone must hear the new king.

Musk has spoken of Twitter being our “digital town square,” a place for fair and balanced discourse like the Roman forum. Somehow, we’ve each become gladiators of free speech in the Colosseum of Twitter, defending our polarised opinions and competing to see whose speech is the most free. But as hate speech is becoming amplified without consequence, I can’t help but wonder…is Twitter falling like Rome? Twitter usage is at an all-time high, Musk claims, but people are leaving in droves. Debra Messing has deleted her account. As has Olaf from Frozen.

I’m old enough to remember when Twitter was nothing more than an accent colour in our mansion, something benign that we could largely ignore. But as it grew, we got hooked and started to excitedly paint entire rooms with Twitter—entertainment, media, politics. Unfortunately, we couldn’t see the lead, we didn’t notice the hate, the racism, the anti-Semitism, the misogyny, the TERFs. We platformed the poison, and after creeping quietly like mould through the house, it’s now loudly eating at our foundations.

I can’t work out if New Twitter is good or bad. If New Twitter is more oligarch than entrepreneur; more eight-buck verification than freedom of speech. I can’t tell if the little bubble of it I follow is still a healthy exchange of information—a place to be publicly outraged about outrageous things—or if the hateful parts that occasionally spill into my feed are actually the main mass, and we’re a fringe group on the side of a huge tumour. Sure, the attention economy is net bad for genuine interpersonal relationships, but I still believe in the global community Twitter offers. Are we the stray rats refusing to leave a sinking ship, or the safeguards of the new era? The elders who’ll remind the newbies of their manners? I know what you’re thinking: It’s 2022, grandpa; we eat TikTok now. But Twitter still needs etiquette. If we’re not here to call out hate when we see it, who will? As Elon himself put it: Twitter is the worst. But also the best. Just pray you don’t get shadow-banned. 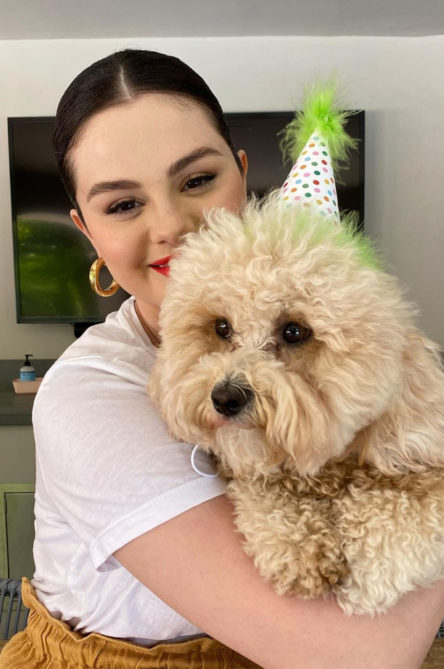 9 celebrity TikTok accounts you should be following right now 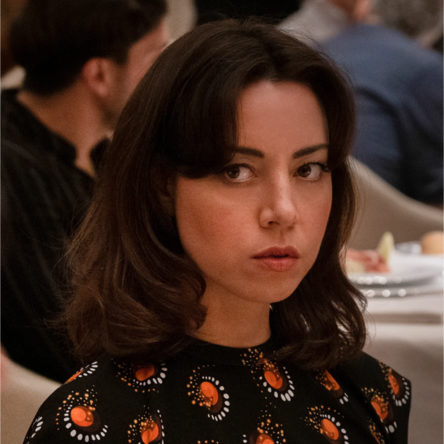 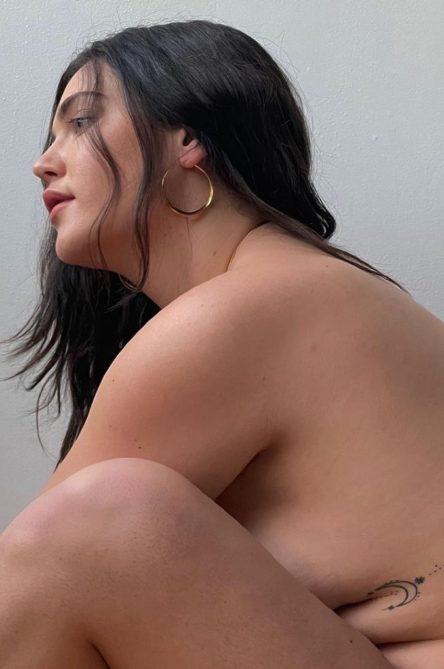