“April is the cruellest month, breeding/ Lilacs out of the dead land, mixing/ Memory and desire,” reads Robert Pattinson—on Dior men‘s latest Instagram post; an inkling of what might be expected from the house’s menswear show for fall/winter 2023. The lines read by the actor are taken directly from The Waste Land (1922)—the seminal body of work by legendary poet T.S Eliot. Copiously referenced to for its emotional and destabilising exploration of changes in memory, time and space, Pattinson’s read of the poem seems to be intrinsically linked to the high, beguiling romance often afforded to us by the French maison. In plain, perhaps we might expect to witness a contemplative runway of clothes that toy the line between tradition and modernity—just as Eliot’s subject does in The Waste Land.

At Kim Jones last showing for the fall/winter season in 2022, the designer was assured of the maison’s signature shapes—reinterpreted for the modern consumer. But the focus on Dior’s dependable savoir-faire never went amiss, and should there be one thing we count on for his soon-to-be-seen runway in Paris, it would be the authenticity of his intricate craft.

Slated to show in Paris at 10pm SGT tonight, Jones’s fall/winter menswear collection will be first witnessed by a highly-anticipated guest list; most notably, Jimin of BTS, who has just been confirmed as the house’s newest global ambassador earlier this week. Alongside the K-pop star’s appearance, a number of celebrities will also be expected to grace the presentation, including long-standing ambassador, Pattinson himself. Joining the two A-listers are South Korean stars Jung Hae-in and Hwang In-youp, as well as Thai actor Mile Phakphum.

Be among the first to tune in to the livestream for Dior men’s fall/winter 2023 collection on Friday, 20 January at 10pm Singapore time below—live from Paris. 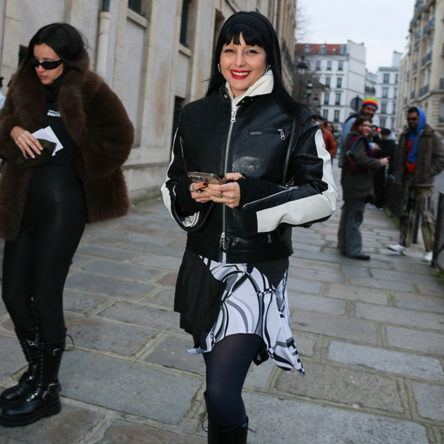 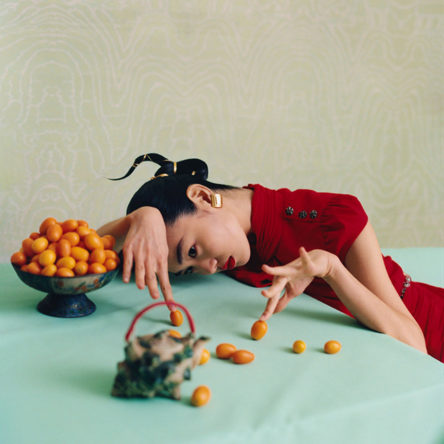 Stand out this Lunar New Year with these fashion-forward ensembles