“There’s no one-size-fits-all approach when it comes to songwriting and many great songs are born out of happy accidents, but a lot of the work really is about problem solving,” proffers Charlie Lim, established singer-songwriter and one of the headlining mentors of The Hit Academy Asia Singapore, an online-based international songwriting and music production programme launched by Tileyard London and Prolific Songs. The mentorship came serendipitously—a conversation that bloomed out of a chance meeting—but the knowledge of Lim being on the mentor board of the course alongside acclaimed names such as electronic star Sister Bliss from Faithless and local music producer Tat Tong, might be an inspiring pull to some of the young, aspiring artists out there.

With over a decade’s worth of experience in the scene, the role seems like the perfect fit for him, especially considering his recent slew of activities and projects that have been catered to helping artists to grow and share their music. Recently, Lim also released a track titled ‘trade my heart’ featuring Keyana alongside the launch of The Great Wave, an artist collective DAO that encourages collective ownership, incentivises collaboration and opens up the potential for a more welcoming and sustainable approach to the music industry for artists everywhere.

In a similar vein, The Hit Academy Asia aims to help established and budding new musicians, singers and songwriters alike, with a robust roster of weekly sessions—from songwriting to production and even business sessions for them to develop a more macro understanding of the industry at large. There will also be personal mentoring sessions, where participants will gain 1-to-1 time with the likes of Lim and his fellow mentors. Lim and Sister Bliss will also be part of the line-up of mentors at the concluding songwriting camp in Singapore, where students will be focusing on writing commercial song briefs and potentially have their projects picked by top music representatives. But what matters most is that the course opens up the industry to so many artists out there who are working against the current to do what they love most—in a cutthroat scene where talent alone may not land you the deal.

With his work on The Great Wave and his upcoming partnership with The Hit Academy Asia, it’s clear then that Charlie Lim is looking to pave the proper path for a new generation of local artists—to give them the opportunities that could propel them on for a long time to come. We speak to the prolific musician and producer himself on his partnership with Prolific Songs and Tileyard London, what he hopes to nurture in his mentees and his own drawn-out journey in the music scene.

What first drew you to the The Hit Academy Asia Singapore project with Prolific Songs and Tileyard London?
I connected with Tileyard London through a mutual friend when I was there for London Tech Week. I was introduced to Harry Leckstein, their Head of Education and a legend in the underground and internet community radio scene in the UK. Harry gave me a tour of the place which was really inspiring. We got talking about their satellite program starting out in Singapore and I was happy to help.

It’s quite a robust programme you’ve got on hand for the 6 weeks of online sessions and mentoring—is there anything in particular that you’ll personally be attempting to nurture in your mentees?
There’s no one-size-fits-all approach when it comes to songwriting and many great songs are born out of happy accidents, but a lot of the work really is about problem solving, like trying to solve a puzzle with a million different pieces but not having a manual. I think experience does play a huge part in knowing what usually works and what doesn’t, and how quick you would be able to troubleshoot something as soon as you run into a wall. I believe we’ll be able to give them the useful tools and perspectives on how to get things across the finish line.

What was your own journey like when you were starting out in music?
It was tough! I remember just trying to play at as many shows as I could, even lying about my age just to get into bars and clubs. I would burn demos and CDs and give them out at venues or to as many radio DJs as I could. Songwriting came a little later for me, but once I finished my first song that I was proud of, I knew that this was what I wanted to do for the rest of my life.

What kind of challenges did you encounter and how do you hope for the programme to help alleviate these possible challenges?
I think not having many songwriting mentors or resources available around me at the time was a bit of a challenge. Not so much having all the answers at my fingertips, but more about listening and learning from other people’s experiences to get a different perspective on things.

Seems like you’re quite invested in making sure that artists have the space to grow and be supported in their musical journeys, considering you’ve also just launched The Great Wave.
Yeah it’s something that we’ve been working on for a while now and more artists are coming on board. It’s an experiment we’re trying out; we hope to provide an alternative platform to support artists by commissioning work and incentivising collaboration—all whilst giving both artists and fans collective ownership of the network.

Would you say mentorship is a pathway that you’re moving towards?
Yeah I think it has been for the past few years and I’m trying my best to help where I can, whether it’s part of a more official program or helping out with recording or production or just being there for someone who needs support or a listening ear. It is a tough industry and we’re all trying to figure it out.

Any future projects for your fans to look forward to?
Besides my own music, I’m just working on The Great Wave at the moment. I have a show at the Esplanade Concert Hall coming up on 16th September, and will be featuring artists from the collective then. I’ve also been helping out at Indiego, which is an internet radio station supported by Mediacorp, where we get to play mostly local music—something I would highly recommend checking out via our channel on melisten or our socials where we interview artists and host live sessions.

Find out more about The Hit Academy Asia Singapore here. 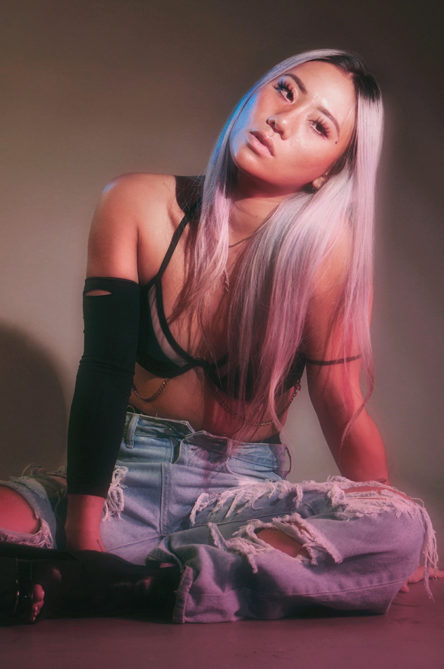 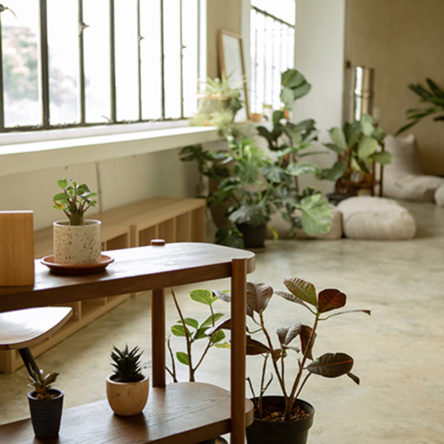 From healing sound baths to TCM offerings, there are the best wellness spaces to visit in Singapore 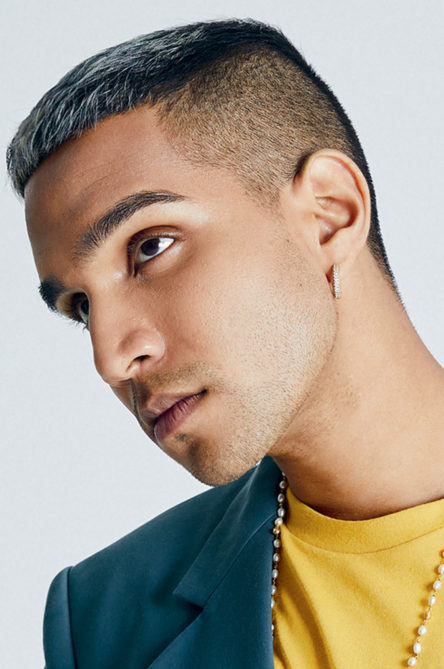 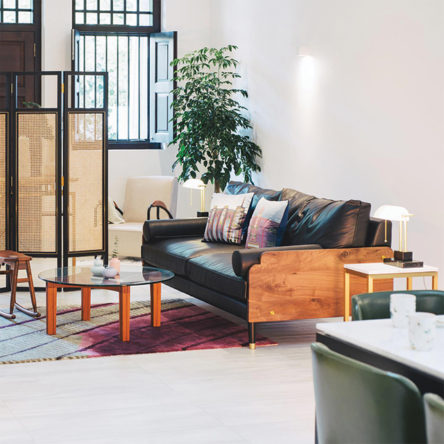