The second international conference of Vogue Greece Change Makers: Fashion-The Road Ahead, attracted the leading personalities of fashion and entertainment to the Athens Concert Hall, in a day dedicated to the future of the fashion industry, the changes that are reshaping the landscape and the new opportunities that are now opening in the luxury industry. The most fashionable audience attended, while the glamorous atmosphere continued at the exclusive party that followed at the Athénée. Amongst the participants, was Vogue Singapore’s publisher, Bettina von Schlippe, who presented two years of fashion, beauty and innovation, capping off with the recent launch of Club Vogue Singapore hosted on Spatial.

Vogue Greece recorded all the highlights for you to get a full taste of the Change Makers: Fashion-The Road Ahead conference, which opened new roads in fashion.

The impressive suit that Sarah Rafferty chose for her conversation with the Editor-in-Chief of Vogue Greece Thalia Karafyllidou, was signed by the Greek designer Christos Costarellos.

Guests had the opportunity to try Lancôme’s La Vie Est Belle fragrance, a necessary dose of refreshment during the breaks.

BMW took care of the safe and comfortable transportation of all the glamorous guests of Vogue Greece during their stay in Athens.

The Kérastase team took care of the hair-stylings in the specially set up area backstage of the Athens Concert Hall.

Break to read the latest issue of Vogue Greece and for a tonic dose of Nespresso coffee.

The goodie bags placed at each seat were signed by the Greek brand Kióhne.

The Athens Concert Hall was packed with the audience’s interest remaining undiminished until the end.

Schweppes soft drinks offered moments of refreshment during the breaks, with the most refreshing flavours.

Olivier Rousteing, Sarah Rafferty, Christian Louboutin, Konstantinos Kakanias and Jean-Paul Gaultier, had the opportunity to relax before and after the conference at the Megale Bretagne hotel.

This story was originally published on Vogue Greece. 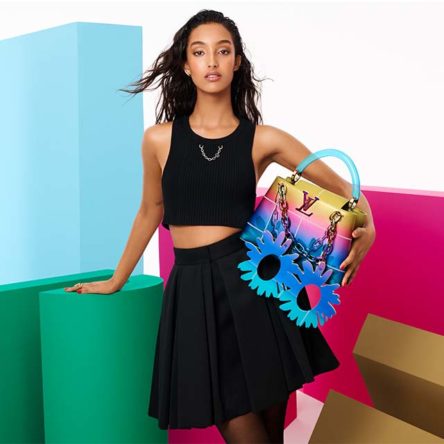 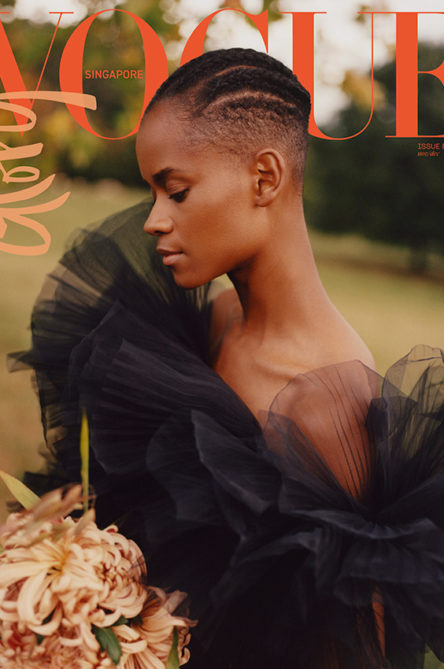 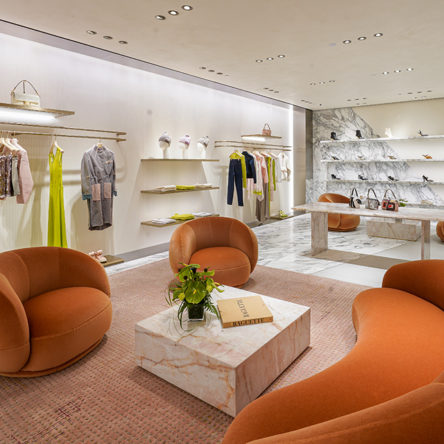