On Friday, Los Angeles County Superior Court Judge Brenda Penny ruled to end Britney Spears’ conservatorship, a decision that will finally set the singer on the path to freedom. Following a lengthy and tumultuous trial–as well as a series of explosive documentaries that significantly raised public awareness around the issue–the world’s attention has been turned to the final stages of Spears’ legal battle against conservatorship.

While her fans have protested the conservatorship for many years under the hashtag #FreeBritney, the suspension of her father, Jamie Spears, from the conservatorship by Judge Penny back in September led many to anticipate the controversial 13-year arrangement could finally be coming to an end. “I haven’t prayed for something more in my life,” Spears wrote in an Instagram post earlier this week that has since been deleted.

“The conservatorship of the person and estate of Britney Jean Spears is no longer required,” Judge Penny said today during her ruling, adding that the arrangement would be terminated “effective today”. The decision was made with no parties opposing Spears’s request; both her court-appointed temporary conservator, Jodi Montgomery, and her mother, Lynne Spears, previously agreed that ending the arrangement was in the singer’s best interest.

So what happens now? First, a number of long-restricted freedoms will finally be returned to Spears, including the ability to control her vast personal wealth again. It will also bring an end to the generous payouts made to Spears’s conservators during their time in control of her estate (despite stepping down from the conservatorship earlier this year, Jamie Spears is believed to have made at least $5 million from the arrangement over the past decade), as well as the considerable legal fees that are purported to be part of the reason Spears’s team long forced her to perform against her will.

On a personal level, the decision will allow Spears to finally marry her long-term partner Sam Asghari following their engagement in September; previously, a conservator would have had to sign the marriage license on Spears’s behalf (and in prior testimony, Spears suggested that the controlling nature of her father’s involvement precluded her remarrying anyway). It also opens the door for Spears to have more children, should she wish. In one of the most shocking revelations during her powerful testimony back in June, she described having her request to remove her IUD rejected by her conservators.

As for the legal recourse Spears’s family may face for maintaining a conservatorship that is now widely viewed as, in Spears’s own words, “abusive”–only time will tell. Those potentially in the firing line include both Jamie Spears (alleged to have “dissipated” his daughter’s fortune and extorted her out of $2 million), and her mother, Lynne Spears, who, in a now-deleted Instagram post, Spears suggested was the original architect of the arrangement. Another potential target for continued legal investigation is her former business manager Lou Taylor, who has been accused of bugging the singer’s bedroom and telephone.

Yet most importantly of all, perhaps, today’s news marks the opening of a new chapter for Britney the human being. “I deserve to have the same rights as anybody does, by having a child, a family, any of those things,” Spears said in her June testimony. “I just want my life back.” As of today, Spears’s long-denied dreams can finally become a reality. 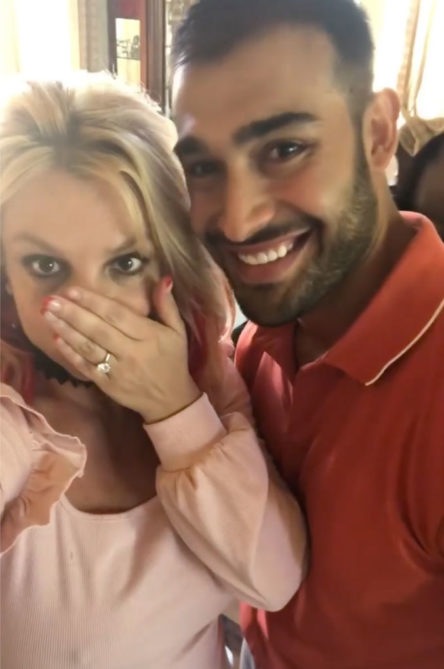 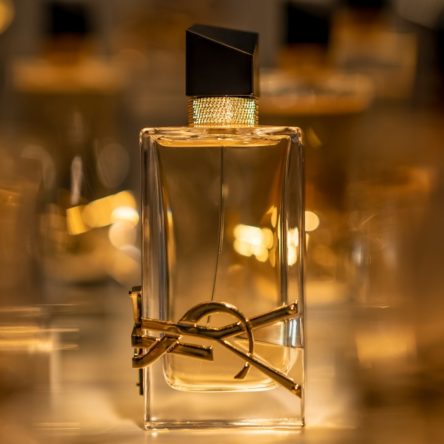 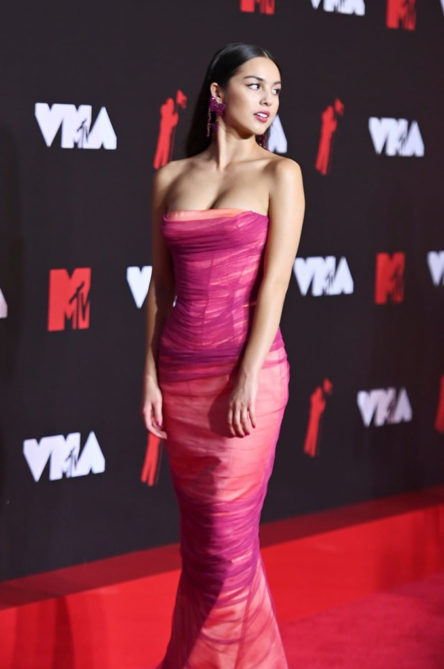 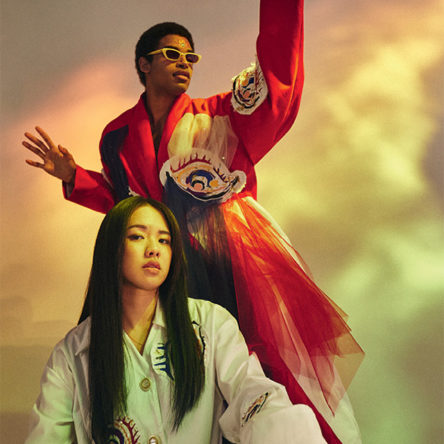 4 Asian fashion graduates on their hopes for the future 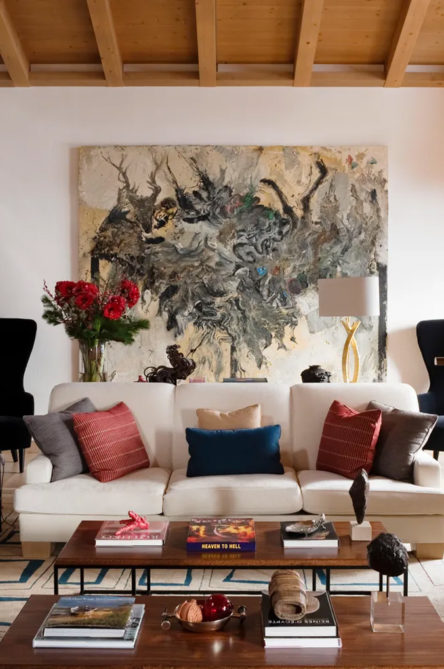