Fashion insiders deem style the most authentic means of expression because it can speak without words. Whether it is a smart suit to convey confidence, a bright sundress to illustrate happiness, or even loungewear to show a need for comfort, clothing is veritably an external representation of our internal emotion.

However, much too often, criticism consumes our decisions before we even make them, with the reputation of an item of clothing preceding the piece. Dresses, jewellery, and makeup have been classified as solely feminine, and suits and shirts as masculine exclusively. But as we step into the next generation of fashion, archaic opinions should be left where they belong— in the past. No one can tell you how to be you.

“Archaic opinions should be left where they belong—in the past. No one can tell you how to be you”

With this revolutionary growth towards genderless fashion, we’ve seen some of the most prominent female celebrities embracing menswear as inspiration, with celebrities such as Zendaya and Blake Lively making tuxedos a staple on the red carpet. However, less noticed, but soon becoming just as prevalent, is men taking inspiration from womenswear.

To honour this ground-breaking symbol of equality, we round up five male celebrities that are busting gender barriers in fashion and have become guiding lights to the future.

Jacob Elordi has never shied away from embracing his personal style. He channels his authenticity into clothing that blurs the lines between masculinity and femininity. His latest representation of this inclusivity has been in his Man About Town shoot, where he wore dangling earrings and a cropped corset top. Jewellery and nail polish have also grown into street-style staples for Elordi.

“What’s feminine and what’s masculine, what men are wearing and what women are wearing—it’s like there are no lines anymore,” says Harry Styles in an interview with The Face. His words say it all. Who can forget the time he wore an extravagant frilled dress for his Vogue cover shoot? Styles has become a clear advocate for the genderless style movement—with dresses, make-up, and jewellery part of his look on several occasions.

“I’m a man in a dress, and if I feel like wearing a dress, I’m going to wear one,” says Porter in an interview on The Late Show With Stephen Colbert. Porter’s words are a clear mark of removing the line when it comes to gender association. After wearing a tuxedo gown to the 2019 Oscars, Porter has certainly replaced convention with reinvention.

“I really do believe that art changes the landscape of the world,” says Marc Jacobs. Fashion is a means of art, so Jacobs is entirely correct. A clear defining moment was when Jacobs showed up in a pink dress at his Louis Vuitton exhibition in 2012. When we choose to express ourselves on a large stage, just like he has, we can change the way the world thinks. More importantly, we can redefine and remove restricting stereotypes.

“People are going to wonder why you’re trying to be different; it’s just a natural instinct. If I was to walk down the street in a kilt, then dudes would wonder why I’m doing that, they’d think I was different or gay. It’s natural for people to point fingers. That’s my whole reason for trying to switch things up; don’t judge a book by it’s cover.” Kid Cudi has lived by his words by wearing a dress on Saturday Night Live. His actions have become a catalyst of change. It only takes a few people to start a trend that will redefine history. 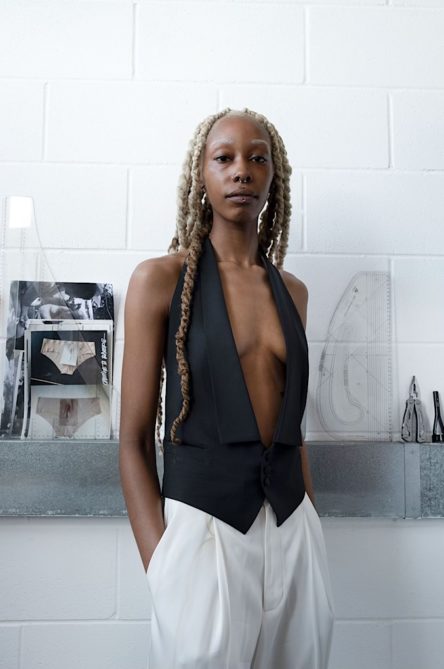 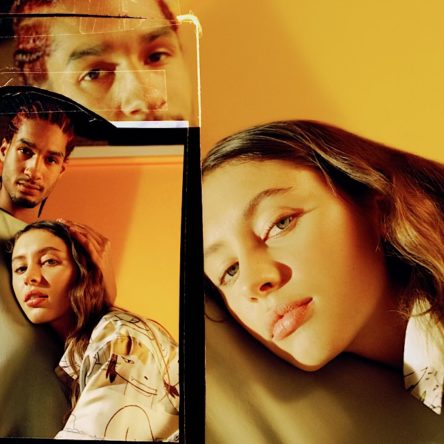