There’s something deeply romantic about long train rides. The gentle chugging of the engine, the surroundings bleeding together into a blur–you can almost taste adventure from the moment you leave the station.

The beauty of train travel lies in its timelessness–and who better to protect such history than Belmond? The pioneer of luxury travel with 46 remarkable portfolios spread across 24 countries (think Venice’s Hotel Cipriani, Anguilla’s Cap Juluca, and the illustrious Venice Simplon-Orient-Express), you can be sure that your next holiday is in safe hands with LVMH’s custodians of timeless heritage. 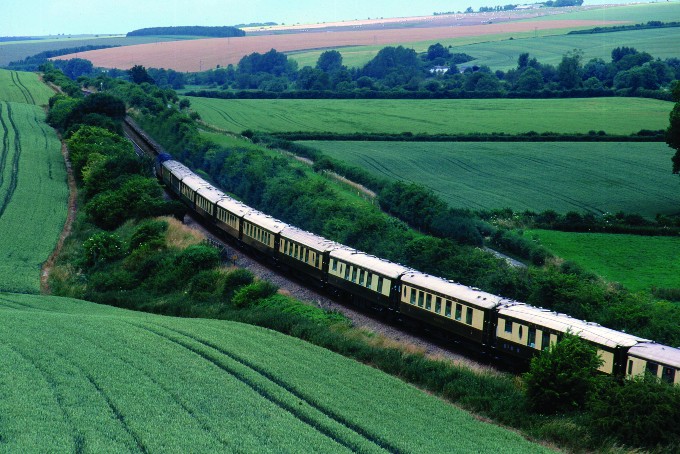 Bringing together two legends in its latest partnership, Belmond has enlisted filmmaker Wes Anderson to reimagine the British Pullman’s iconic Cygnus carriage. Paying tribute to both the golden age of cinema and travel, step into the set of a Wes Anderson film with Anderson’s signature symmetrical lines, unique colour palettes and classic art nouveau style, all coupled with British Pullman’s renowned hospitality.

It didn’t take much effort on the brand’s part to convince Anderson on board the project, with the filmmaker’s love for trains clearly apparent in his projects The Grand Budapest Hotel, and the soon to be released The French Dispatch.

On the design collaboration, Anderson commented: “I was very eager to make something new while also participating in the process of preservation which accompanies all the classic Belmond train projects. They are keeping something special alive—igniting this endangered species of travel into a new golden era.”

Apart from the visual spectacle, guests aboard British Pullman can look forward to new levels of privacy with the launch of two exclusive private coupés. The intimate space can house up to four guests and features an unprecedented level of luxury, from 360-degree handcrafted marquetry, to contemporary British menus served on special crockery with compliments of British Pullman’s Head Chef. You can also look forward to a range of exclusive cocktails served in glassware only available in the private coupé.

With plush furnishings, delectable meals, and unparalleled luxury from the moment you step on board, it’s all about the journey and less on the destination with Belmond. Believe us, it’ll be one for the memory books.

Book your seats on British Pullman at belmond.com. 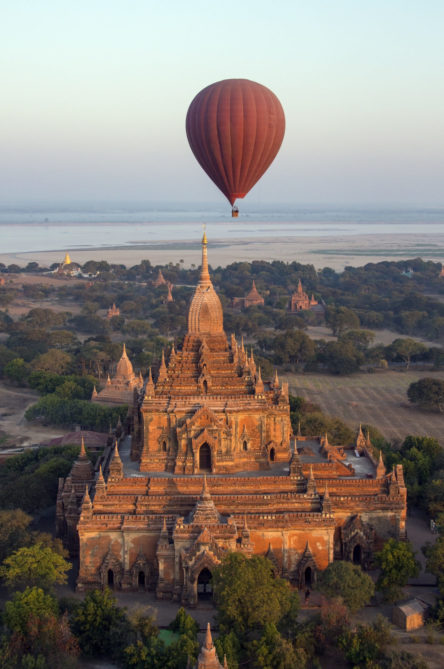 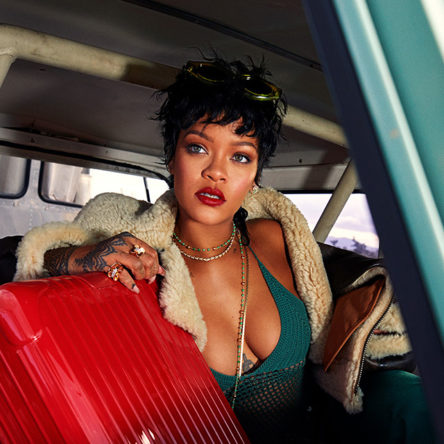 Time to dream: Where Vogue editors would like to travel to when the world opens up again