The best memories are the ones made with those you love most, and your honeymoon should make a strong case for the truth of that. An idyllic location for your post-nuptial bliss, one that none of your family or friends have been to—or perhaps even heard of—doesn’t hurt, either.

From embarking on a luxurious train journey through our nature-rich region, to trekking through hot springs, here are eight sweet spots in Southeast Asia that will provide ample inspiration for the most romantic getaway of your life.

For nostalgia hunters: Tucked away in Sri Lanka’s stunning, mist-swathed Hill Country are its vast tea plantations, and within these estates are some of the most luxurious, tranquil residences in the country. One such locale is the Ceylon Tea Trails, a handful of restored tea planter bungalows that are more like private residences than hotel suites. Complete with period furnishings and elegant butler service, these lodgings provide an ideal home base while spending a few days or weeks surveying the surrounding tea gardens, mountains, lakes, and waterfalls. A lavish tea on the carpeted lawns or a guided tour of the nearby Dunkeld Tea Factory will complete the experience, and ensure that you’ll never, ever want to leave.

For beach bums: Just off the coast of Pangkor Island, itself a short distance from the western mainland of Malaysia, lies an otherworldly paradise. Pangkor Laut is a privately-owned, 300-acre island that plays host to 140 amply-spaced villas and eight sprawling estates meaning, essentially, that you and your spouse will have the run of the place. Choose between a sea villa on stilts or a garden villa draped in the jungle’s folds, and set off on a jungle trek, all-day treatment in the spa village, or ocean voyage on a teakwood junk. Luxuriate on the sands of Emerald Bay or just on the grass of your home-away-from-home, and find out exactly why the late opera legend Luciano Pavarotti called it his favourite resort (and frequented it so often that one of the suites is named after him).

For culture vultures: Feel the cobblestones underneath your shoes in the City of Vigan as you take in the unique architecture around you, an unspoiled fusion of Filipino and colonial European design. A preserved heritage city and UNESCO World Heritage Site, visitors are welcome year-round, but are particularly drawn to January’s Longganisa Festival and the annual Town Fiesta. Cultural highlights beyond getting lost wandering within the city’s historic grid include visits to the National Museum of the Philippines, the Syquia Mansion Museum, and the Plaza Salcedo’s Dancing Fountain, which turns into a spectacular lights display every night. Book a rumbling horse-drawn carriage (known as a calesa) to whisk you and your partner to a peerless honeymoon of Hispanic and Ilocano cuisine and culture.

For animal lovers: For rainforests, orangutans, and bustling markets, there’s no better island than Borneo. Staying at an orangutan rehabilitation centre is the perfect place in which to get up close and personal with the gentle, arboreal apes. Also on the rugged island is the looming Mount Kinabalu and—just offshore —Sipadan Island, Malaysia’s only oceanic island and a renowned dive site. The fact that it’s the premininent biodiversity hotspot of the region, however, distinguishes it the most. From pygmy elephants and sun bears to the giant and pungent Rafflesia, the flora and fauna in Borneo are absolutely peerless. Leave nothing but footprints and kill nothing but time taking in the sights and sounds of Sabah, and treat yourselves to a veritable zoo of a honeymoon.

For railway buffs: What makes an express train a destination honeymoon? A opulent, winding journey, the dark green and gold Eastern & Oriental Express carries its passengers between Singapore, Malaysia, and Thailand—perfect for those who never want their feet to leave the ground. Sweeping you through ancient cities and cosmopolitan marvels alike, the Express is outfitted with inlaid cherrywood panelling and arrangements of fresh fruit and orchids on the windowsill. Take afternoon tea within your Pullman, State, or Presidential compartment and thereafter drift to the Observation or Piano Bar cars to mingle or explore. The train’s itinerary includes no lack of stops along the way; all the better to look around and soak up the cultures you’d otherwise fly right by.

For outdoor adventurers: The two-and-a-half-week Laya Gasa Trek is one of the most mesmerising, magnificent treks in Bhutan. Not for the faint of heart (but not as punishing as Bhutan’s four-week Snowman Trek, dubbed the hardest in the world), making the trip between April and June, or September and November, guarantees you a deeply romantic journey unlike any other. Passing through semi-nomadic villages and natural hot springs, the trail will take through the Lingzhi Yügyal Dzong, built as a monastery and fortress in the 17th century and recently restored to its former glory. As a matter of course, there will also be plenty of chances to take in unparalleled mountainscapes and pristine valleys. Camp at 4,000 metres’ elevation and climb as high as 5,000 metres on the north face of Mount Jomolhari—and be sure to keep an eye out for blue sheep, takins, and maybe even a snow leopard along the way.

For spiritual wellness devotees: On the banks of the Irrawaddy River is the temple city of Old Bagan. Once the heart of the Pagan Empire, now the jewel of the country, Bagan is an unmissable destination crammed with ancient, sacred monuments worthy of anyone’s awe and respect. Popular activities include taking a thrilling hot air balloon ride above the city and browsing the stalls of the Bogyoke Aung San Market at night. For those who’d rather break a sweat, there’s the chance to make a pilgrimage to Kyaiktiyo Pagoda, also known as the Golden Rock (or do it thrice in a year and, according to legend, prosper beyond your wildest dreams), or swim the crystal-clear waters of the Dee Doke Falls. Though Bagan is a popular tourist destination, catching but one of its striking sunrises, which cast the world into impossibly glorious shades of red and orange, will make you feel like the only two people in the world. 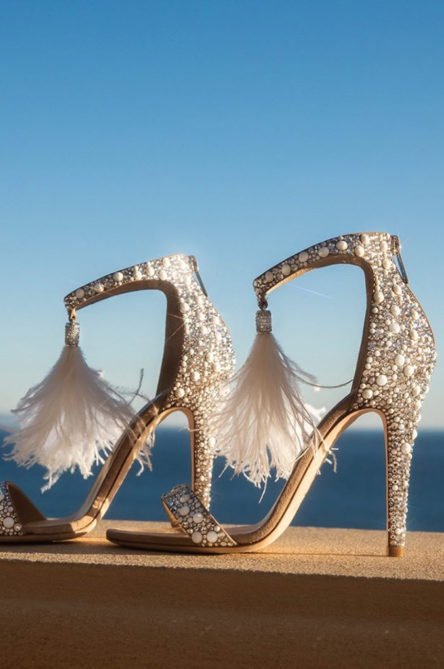 15 classic wedding shoes under $1000 for walking down the aisle 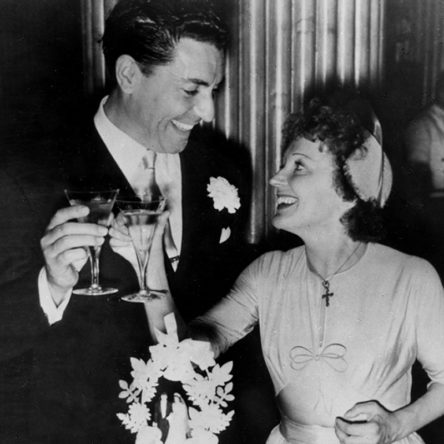 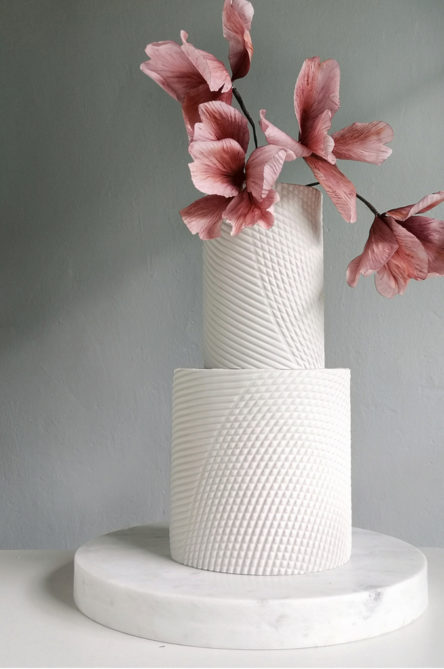 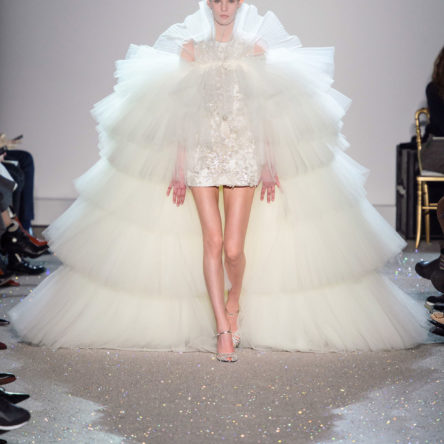